Although we were happy MOAA's advocacy efforts paid off with a fiscal 2020 National Defense Authorization Act provision halting military medical billet cuts, our fight to ensure Military Health System (MHS) Reform improves the military health care benefit is far from over. Despite concerns from advocacy groups, the recently enacted NDAA indicates Congress is not backing down on its vision for MHS Reform.

The legislation’s joint explanatory statement includes the following message to the Department of Defense:

Over the past four years, Congress has enacted several provisions designed to guide the Department of Defense in implementing a major reform of the military health system to make it more effective, efficient, and less costly. ... The conferees expect the Secretary of Defense to fully implement the law and to accomplish these critically important reforms expeditiously.

As we proceed with our advocacy efforts in the new year, it is important to review how we got here and where MHS Reform efforts currently stand.

What Is the Purpose Behind Congress' MHS Reform?

For decades, various committees, commissions and federal government entities have issued reports highlighting a need to re-evaluate or restructure the MHS. Most recently, the 2015 Military Compensation and Retirement Modernization Commission (MCRMC) Report highlighted numerous MHS shortfalls in both its readiness and beneficiary care missions. The MHS has also been the focus of negative media coverage including a 2014-15 New York Times series on patient safety concerns and a recent US News & World Report investigation.

After the MCRMC report was released, leaders of both the House and Senate Armed Services Committees promised a major reform and oversight effort of the MHS. With the FY17 NDAA, Congress directed a restructuring of the MHS designed to address a variety of problems with both medical readiness and the provision of beneficiary care, including:

Although numerous lawmakers have stated MHS Reform is not intended as a cost-cutting exercise, Congress has stated their objectives include greater efficiencies and lower total management cost of the MHS.

MOAA understands Congress is serious about MHS reform, and we are serious about protecting the military health care benefit. We acknowledge and appreciate Congress’ intent to improve the MHS, but we must play a critical oversight role in the MHS reform process.

What Are the Key Elements of MHS Reform?

It is difficult to overstate the magnitude of Congressionally directed change currently underway within the MHS. The FY17 NDAA alone includes 131 pages of MHS Reform provisions. It is helpful to think about MHS reform in terms of three main lines of effort:

Transformation: MHS Reform also includes a reconfiguration of the direct care system with a greater focus on readiness and maintaining medical provider currency. Transformation hasn’t officially started but will eventually include MTF right-sizing and realignment; conversion of some uniformed medical billets to civilian positions; change in the mix of care provided at MTFs; consolidation of specialty care/establishment of Centers of Excellence; increase in civilian training agreements for combat casualty care skills; expanded eligibility for MTF care for veterans and civilians with the right medical cases.

It is important to note the DHA is leading these reform efforts at the same time it is implementing the new electronic health record, MHS Genesis -- a complex project spanning multiple years.

Our top priority is to ensure beneficiary out-of-pocket costs and access to high quality care are protected. We also stand by to ask the tough questions about how MHS reforms will impact medical readiness and the uniformed provider pipeline.

We are concerned DoD has so far approached MHS Reform as a cost-cutting exercise, without the focus on readiness and beneficiary care improvements Congress intended. Our 2020 health care advocacy efforts will be laser focused on ensuring MHS Reform improves care for beneficiaries while maintaining the value of the military health benefit. 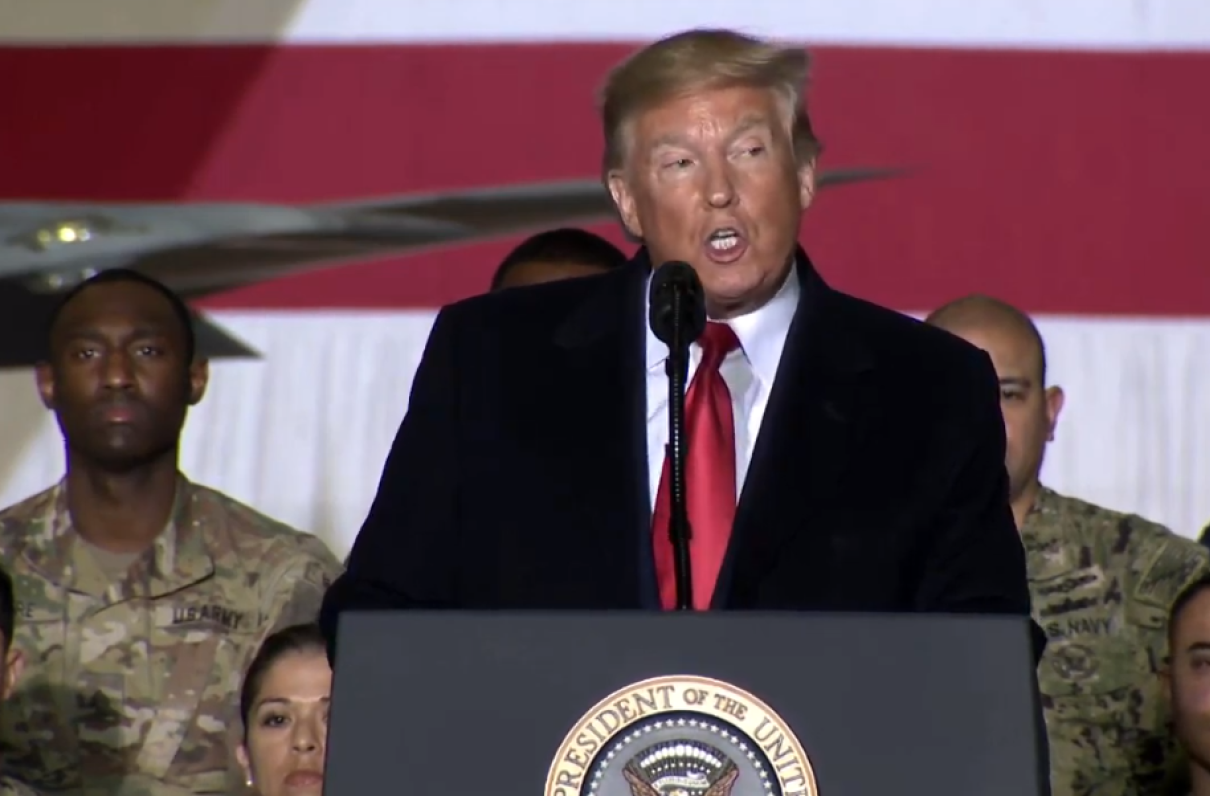