The Pentagon has been directed to work with states to remove bureaucratic roadblocks to military spouses retaining licenses in their job fields when they make a permanent change of station.

A section on "Improvement Of License Portability For Relocated Spouses" in the fiscal 2020 National Defense Authorization Act, signed into law by President Donald Trump, calls for the Defense Department to fund efforts to negotiate interstate agreements recognizing license qualifications.

At a Pentagon briefing, Defense Secretary Mark Esper said that easing the licensing restrictions is among the "important provisions directed toward one of my top priorities -- taking care of military families."

"In many cases, spouses in certain fields can't get a job in their field until they meet the requirements of that new state for a license to practice in their profession," he said.

Currently, local and state licensing and certifications are required for a long list of job fields, from dental hygienists and accountants to doctors, hairdressers, nurses, teachers, lawyers and a host of other professions. The requirements vary widely by state.

The NDAA provision calls for the DoD to enter an agreement with the nonprofit Council on State Governments to come up with a series of proposed interstate compacts to ease licensing restrictions. The goal is to "alleviate the burden associated with relicensing in such an occupation by a spouse of a member of the armed forces in connection with a permanent change of duty station," according to the legislation.

It adds that the assistance provided by the DoD in any fiscal year should not exceed $4 million.

The Department of Labor has developed a map showing state-by-state licensing requirements for military spouses. The map and accompanying information can be seen here. 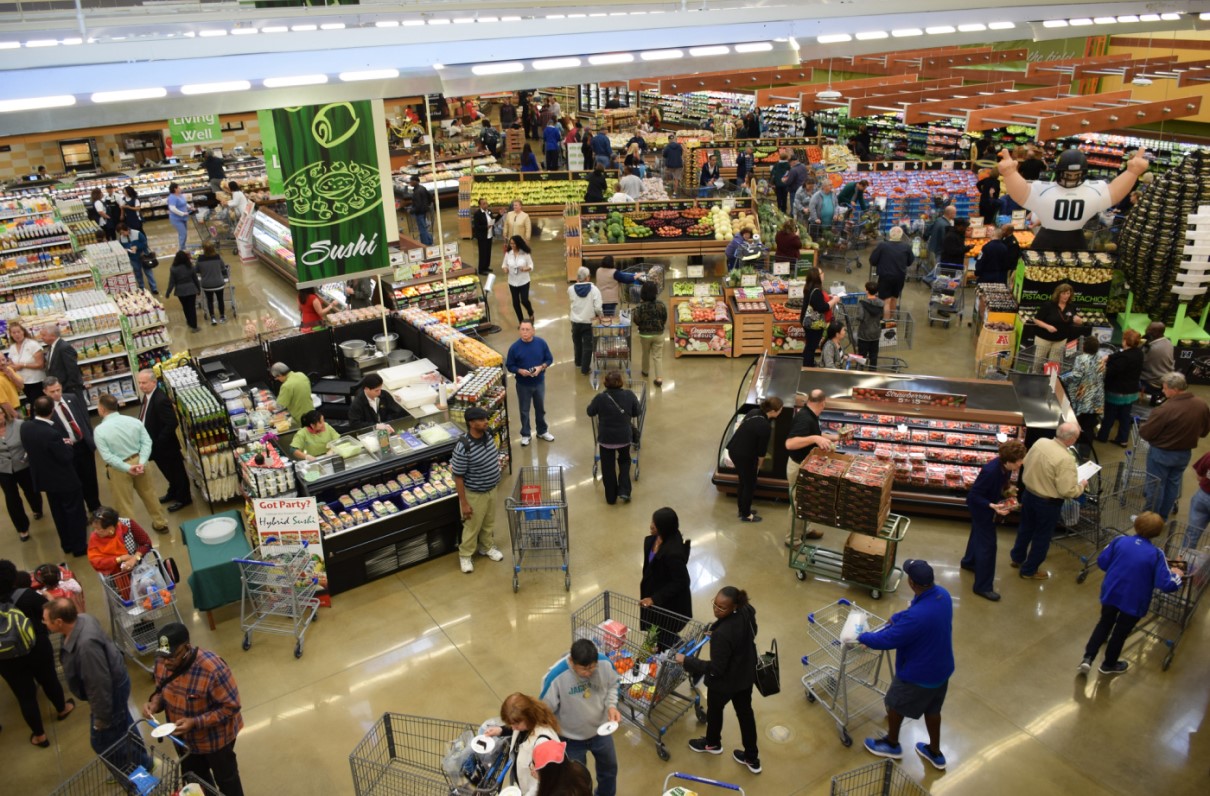