Secretary of Defense Mark Esper has asked for Council of Governors’ help in easing the burden of thousands of military spouses when they’re trying to transfer occupational licenses from state to state.

The Council’s agenda supports the National Defense Strategy’s three lines of effort, Esper noted: building a more lethal force, strengthening our alliances and partnerships, and reforming the department for greater performance and affordability. And he’d like the governors to expand their support in other ways, he wrote in a Sept. 18 letter.

“I have added a fourth line of effort as a personal challenge - taking care of service members and their families,” Esper wrote. He asked for assistance in supporting them as much as possible, especially on issues that are the primary responsibility of states, such as license portability for military spouses.

About 34 percent of the roughly 300,000 (a Military Times estimate) military spouses in the work force are employed in fields that require a license or certification, according to the Department of Labor. These occupations range from cosmetologists, to teachers, to attorneys and nurses. Spouses often face burdensome and expensive requirements when they move to a new state, because of different local and state licensing regulations. A number of states have taken steps to ease the process in some occupations, such as allowing temporary licensing, and expediting the application processes -- helping spouses get into jobs more quickly.

“I urgently call on the Council of Governors to assist with ensuring that military spouses have access to special provisions from the states to support military spouse licensure,” Esper wrote. He also asked that the states implement policies that limit state-specific requirements for a wide-range of vocations that currently make it overly burdensome for military spouses and transitioning service members to join the work force; and to approve occupational interstate compacts that allow licensure reciprocity for military spouses.

“We’re pleased Secretary Esper has challenged the states to take care of service members and their families,” said Kelly Hruska, government relations director for the National Military Family Association. “Military families appreciate the support they’ve received from the states, however, after 18 years of war, it’s time to reinvigorate efforts especially with regards to spouse licensing and portability.”

This is believed to be the first time a defense secretary has appealed to the states for assistance in this area of spouse employment, but it’s not the first time Esper has done so.

When Esper was Secretary of the Army, he and the other service secretaries wrote a joint letter to the National Governors Association, saying they would encourage military leaders to consider he quality of schools near bases, and whether reciprocity of professional licenses is available for military spouses, when making decisions about future basing or mission alternatives.

“While focus on the mission is always our priority, the factors military families cite most frequently as drawbacks to military service include military dependents’ difficulty assimilating into local school systems following a duty station transfer, the quality of schools available for their children, and the ability of spouses to obtain jobs and sustain careers,” stated the service secretaries in their Feb. 23, 2018 letter.

The following June, echoing the service secretaries’ concerns, the high-level Defense Department Military Family Readiness Council elevated the issues of spouse employment and quality of education for military children to the attention of then-Secretary of Defense Jim Mattis. They recommended that those factors be important considerations when making strategic basing or mission alignment decisions. 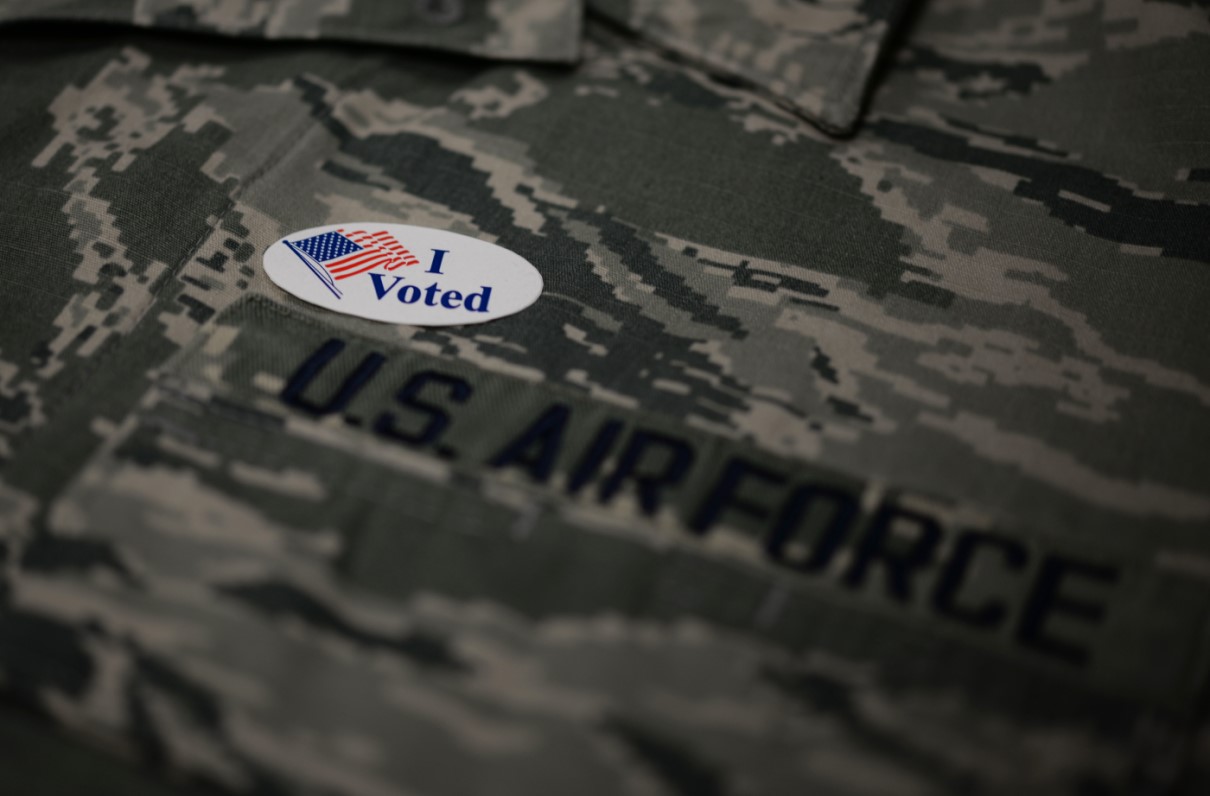 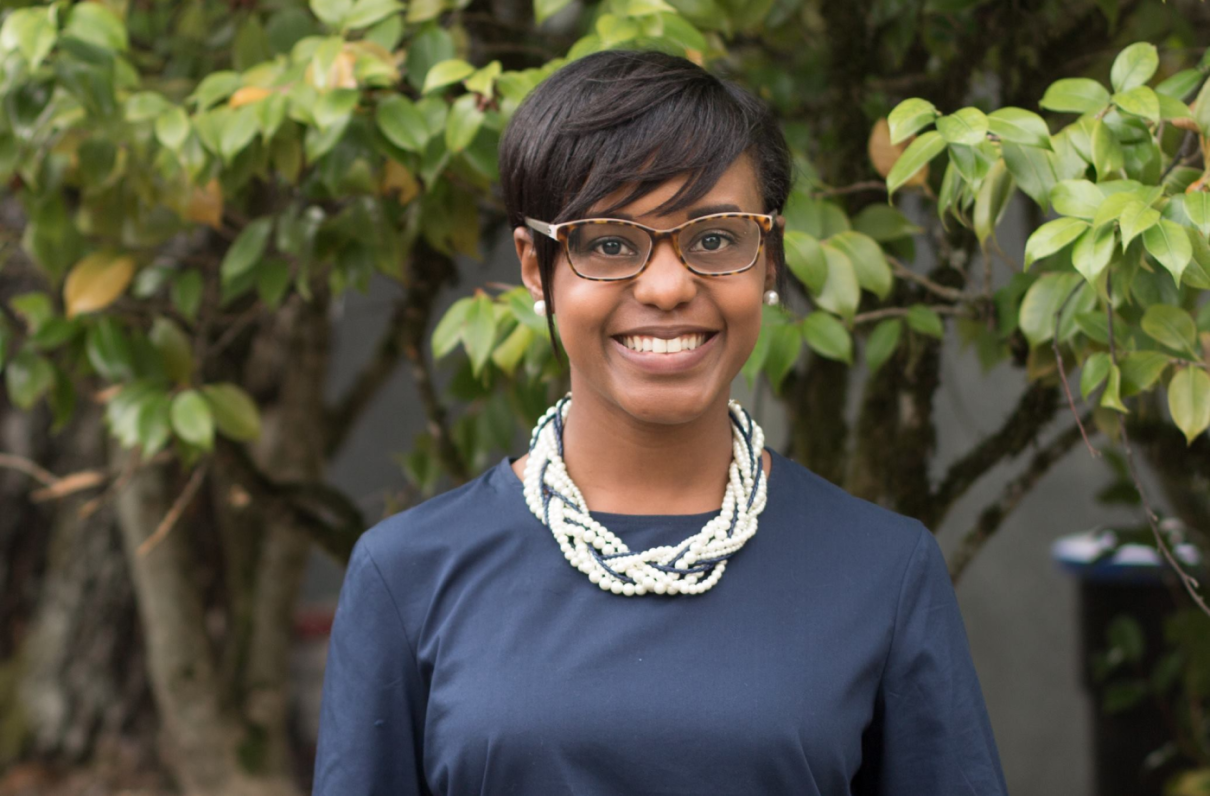 Serena West shares her path to Westhouse and offers advice to fellow entrepreneurs.