These suits are far from the only legal fights triggered by unsafe living conditions for military families, some of which have led to large payouts. We can likely expect to see even more families taking legal action as they become fed up with these housing companies and DoD’s inability to improve enforcement of health and safety standards. MOAA has worked to include more safeguards for these families at all stages of the housing process, many of which were included in both the House and Senate versions of the National Defense Authorization Act (NDAA).

The best way to avoid the kinds of conditions that lead to lawsuits is to give military families a more effective voice in the housing process. Several MOAA-backed NDAA provisions would do just that, including:

Ask your lawmaker to support these provisions and others backed by MOAA as the NDAA deliberations continue. MOAA also will continue its work in support of separate legislation to address these concerns. 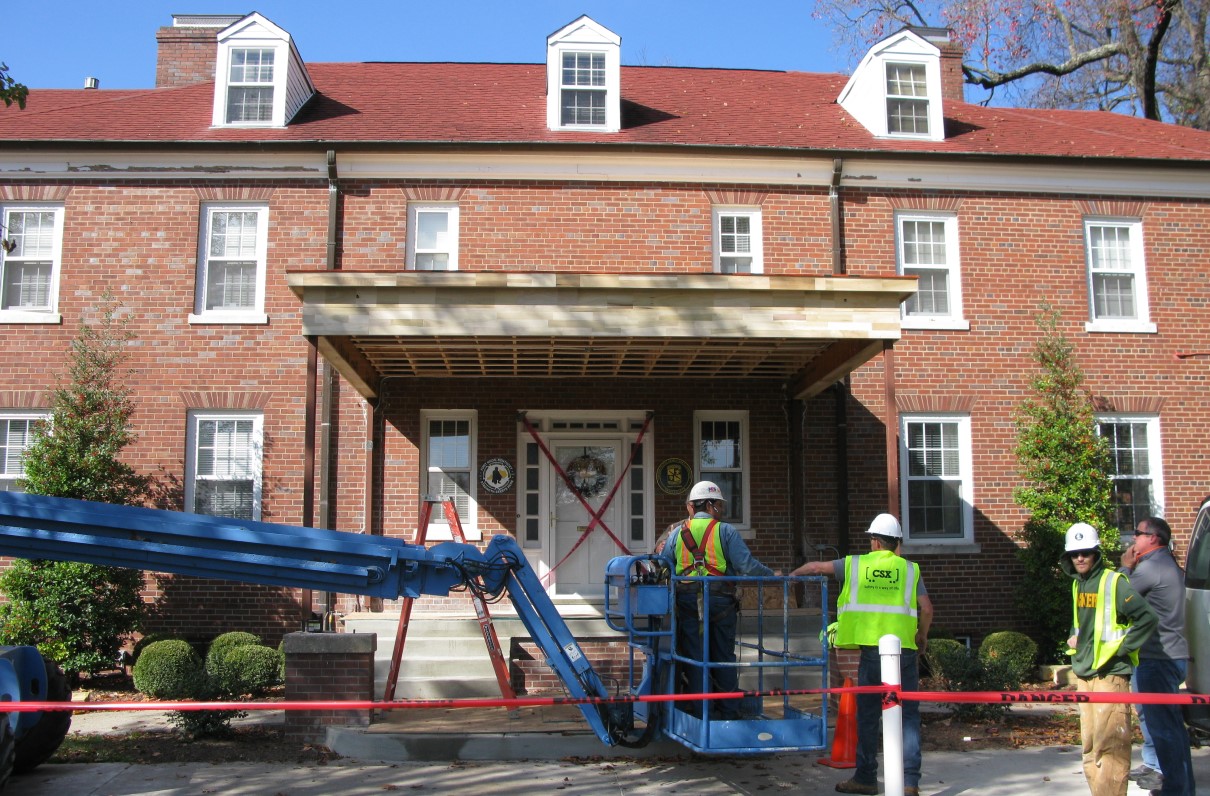