The Army is conducting more surveys of its nearly 100,000 housing residents after releasing one this summer that found widespread dissatisfaction with both service-owned and privatized housing.

In a news release Nov. 6, the service said it will launch two surveys via email. Open through Dec. 13, the surveys will seek "firsthand accounts of what Soldiers and their families find important in Army housing and to gauge satisfaction with property-management services."

"The Army will improve homes, communities and customer service -- from Army housing staff and the private housing management companies -- through the candid feedback we receive from our Soldiers and their families," Lt. Gen. Jason Evans, the Army’s deputy chief of staff, G-9, said in the release.

The Army will use the anonymous surveys to assess residents' top priorities and identify areas that need work. It will also help officials decide where funding could be most effective.

Past surveys done by the Army and the Military Family Advisory Network revealed mold, lead contamination and pests in both privatized and Army-owned and -leased houses. The service said in the release that it's made several changes in the last eight months to improve housing conditions.

Residents should expect an email from ArmyHousingSurvey@celassociates.com by Nov. 18; they should contact their local housing offices if they do not receive the link by then, according to the release.

The Army is aiming for a high participation rate — the previous two surveys of the same size had more than 25,000 responses -- to get an accurate reading on residents' satisfaction levels and the impact of recent changes.

Veterans in Connecticut Prison Getting Help from Horses

The 'woefully substandard' conditions led to health problems, according to the court filing. 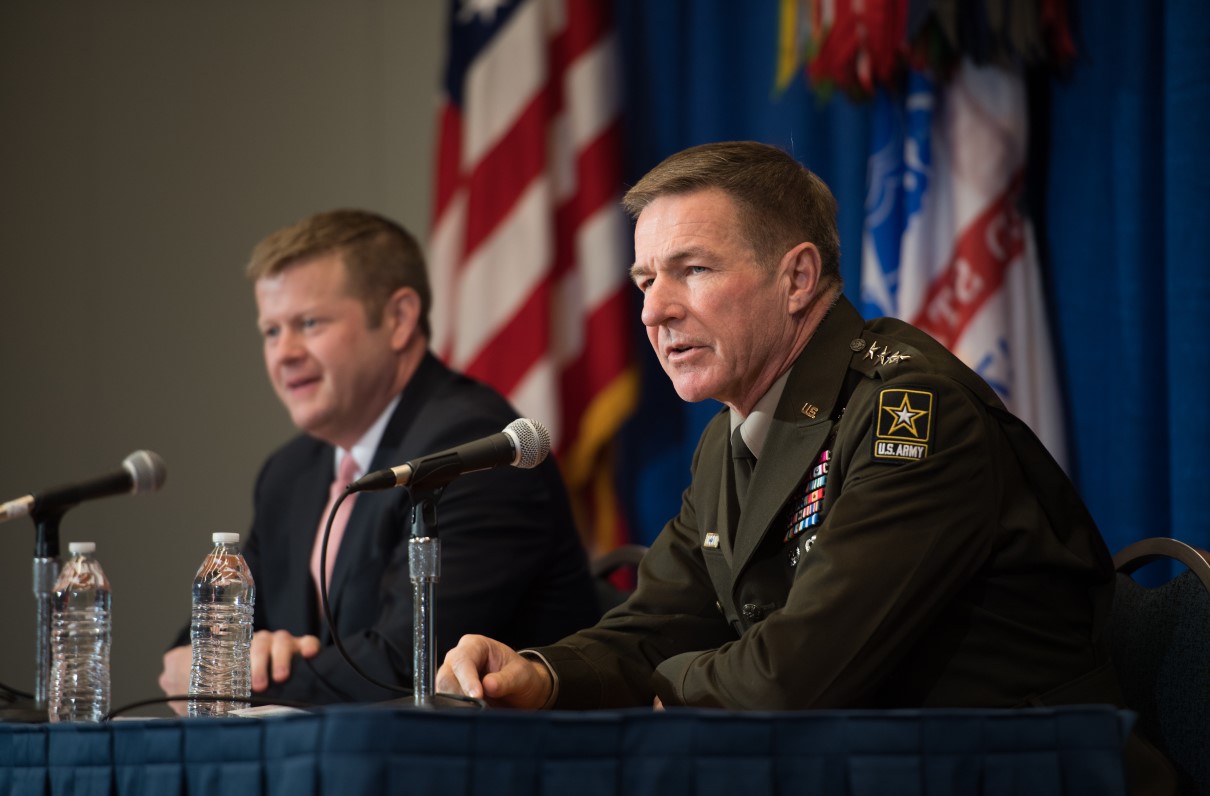