A landmark court victory for 90,000 Blue Water Navy Vietnam veterans will stand, but a bill that would clarify their long-overdue benefits and expand them to other deserving groups isn’t going away.

The Justice Department announced in a recent court filing that it will not appeal the decision in Procopio vs. Wilkie, a ruling that came in favor of Alfred Procopio, who served aboard USS Intrepid (CVS-11) off the coast of Vietnam in the mid-1960s and who submitted a claim for VA benefits for illnesses related to Agent Orange exposure.

The news came in a filing that could signal the end of Gray vs. Wilkie, another case where a Navy veteran is suing for exposure-related benefits. The Justice Department filed “a motion to dismiss as moot,” saying that because no appeal is coming in the Procopio case, the Gray case should end “and the Department of Veterans Affairs (VA) will follow Procopio’s interpretation of the [Agent Orange Act of 1991] going forward.”

This means plans to process claims of Blue Water Navy veterans also must move forward, though the VA website still states that these veterans are not eligible for exposure-related benefits. There are also concerns that the decision in the Procopio case may give VA too much flexibility in how it chooses to interpret the ruling without the addition of geographical coordinates defining the area in which servicemembers may have been exposed to Agent Orange.

“This is great news for veterans and their survivors who have waited far too long to hear it, but Congress still has work to do on this issue," said Lt. Gen. Dana T. Atkins, USAF (Ret), MOAA President and CEO. "H.R. 299 gives clear guidance to the Department of Veterans Affairs and a path for these veterans, and others, to receive the benefits they have been wrongfully denied for decades.”

H.R. 299, the Blue Water Navy Vietnam Veterans Act, includes coordinates that guarantee inclusion of thousands of veterans whose presumption of exposure might be questioned. It also includes relief for veterans exposed to Agent Orange on the Korean DMZ, and it expands benefits to the children of veterans who served in Thailand and now suffer from spina bifida.

MOAA continues to be vigilant on this issue. Write to your senators today and urge them to pass H.R. 299, the Blue Water Navy Vietnam Veterans Act. 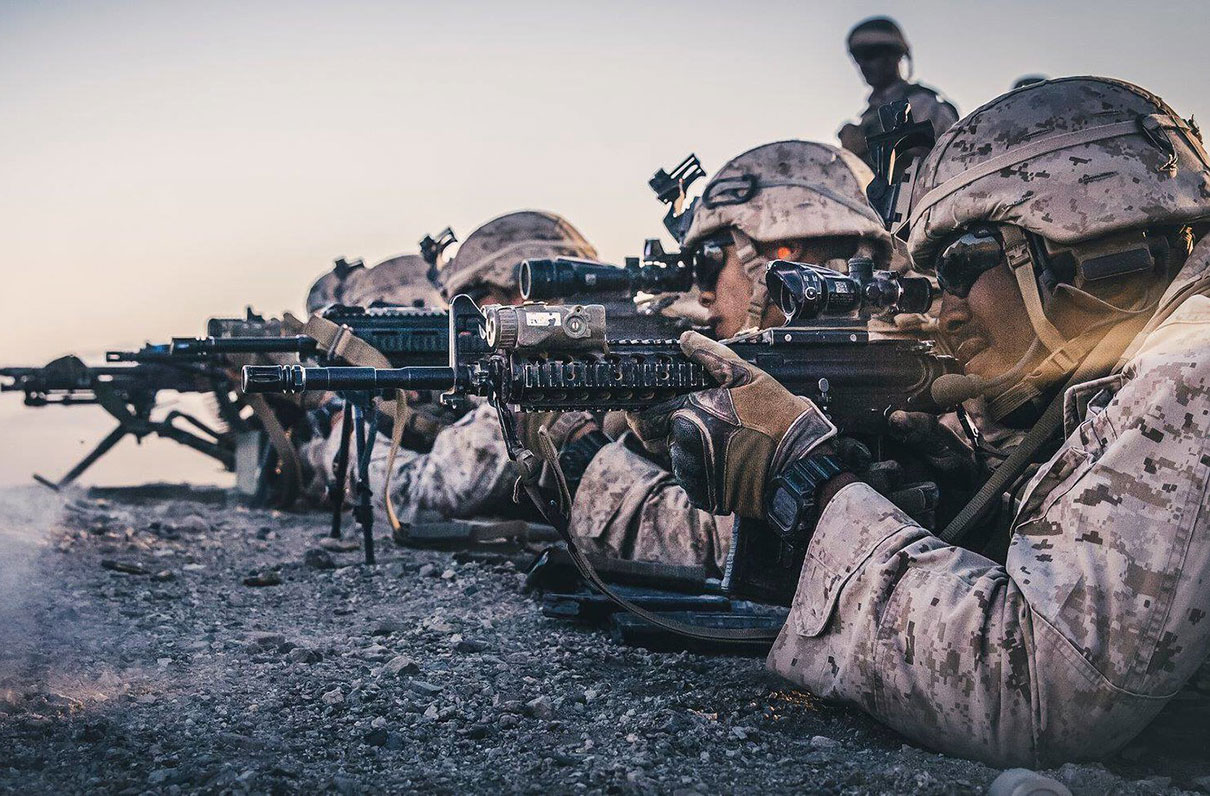 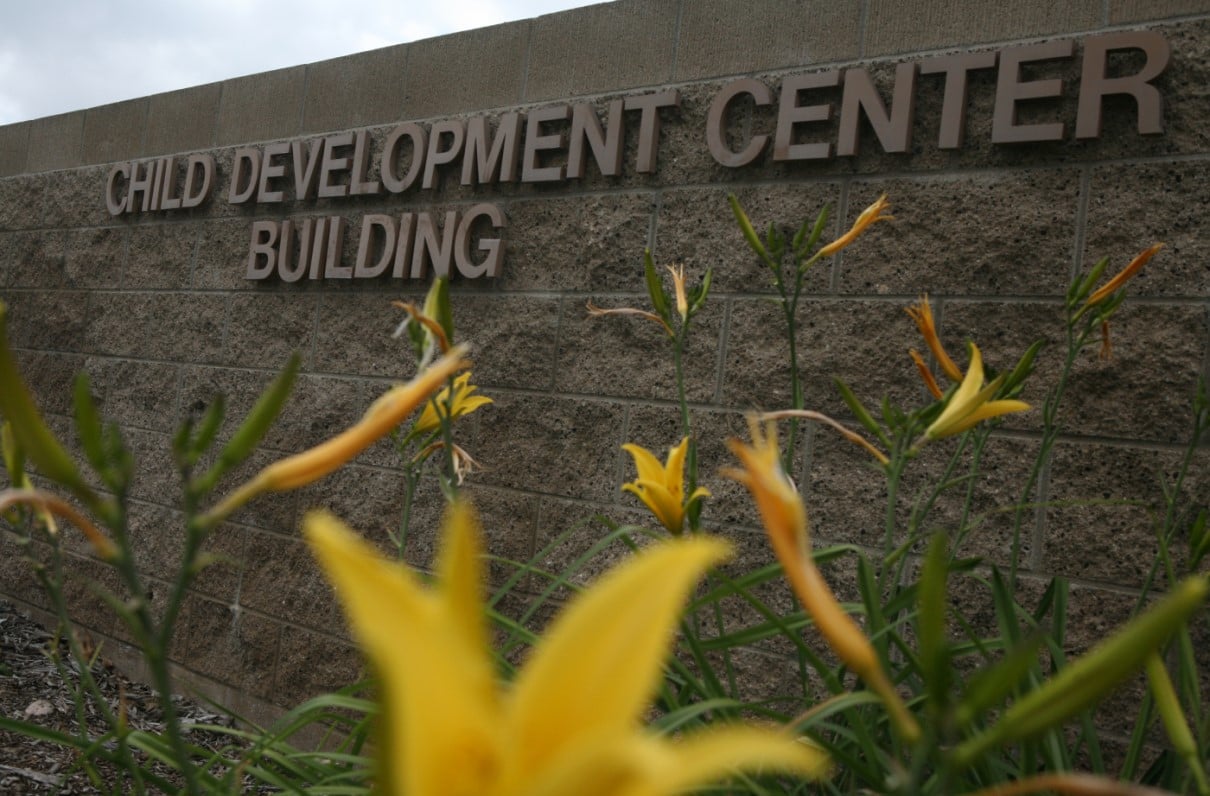 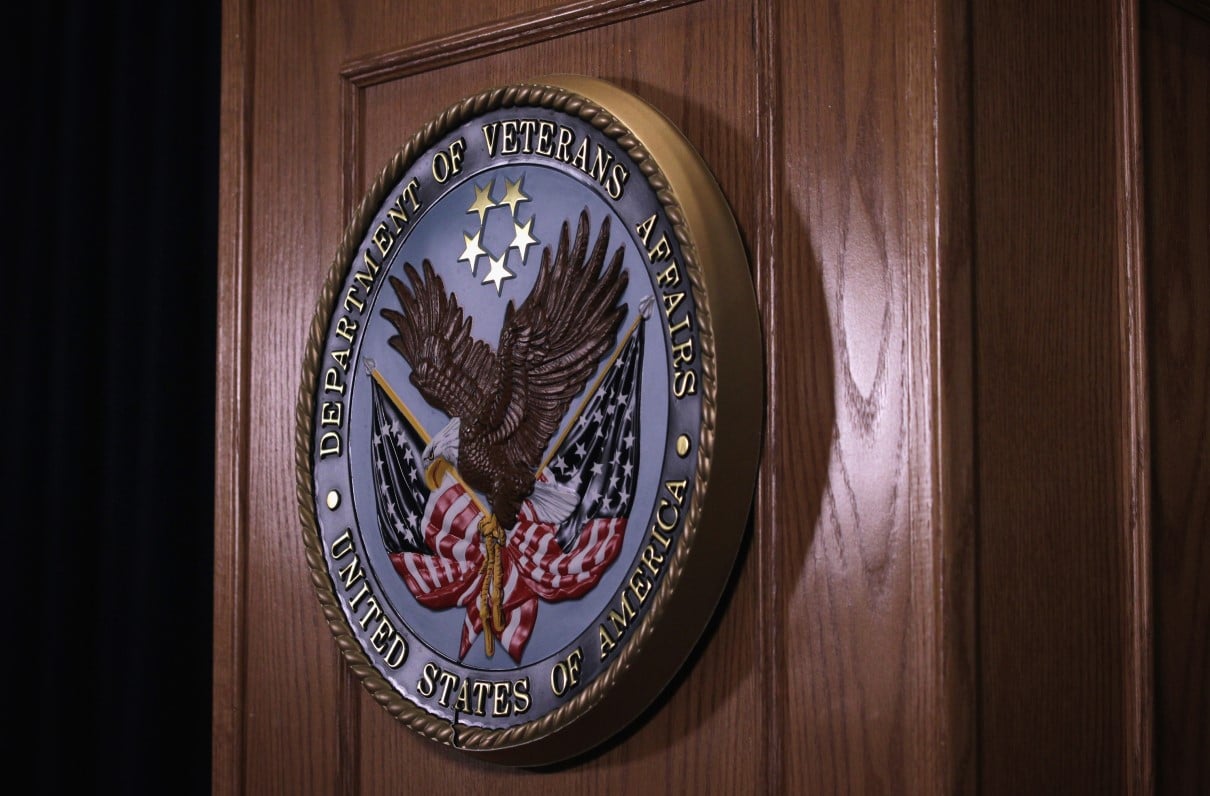