Air Force Col. Nick Hague, a NASA flight engineer, savored the moments his spacecraft moved further away from Earth and closer to the edge of darkness in space.

The March launch was Hague’s second chance to make it to the orbiting laboratory known as the International Space Station (ISS) after a rocket booster failure minutes after an Oct. 11 launch led to a mission abort.

He was thrilled to arrive and spent time in the observatory dome, gazing down at Earth.

“That’s our window to the world,” Hague said from the ISS in a special April 17 interview with Military Officer magazine. “It faces the Earth so we can go down there. Sixteen times a day I can watch the sun rise and the sun set and look down to see just how marvelous a planet we live on.”

Hague shared how the Air Force prepared him for space exploration, how he drew from his training as a test pilot during the aborted launch, and how he hopes to influence other military members. 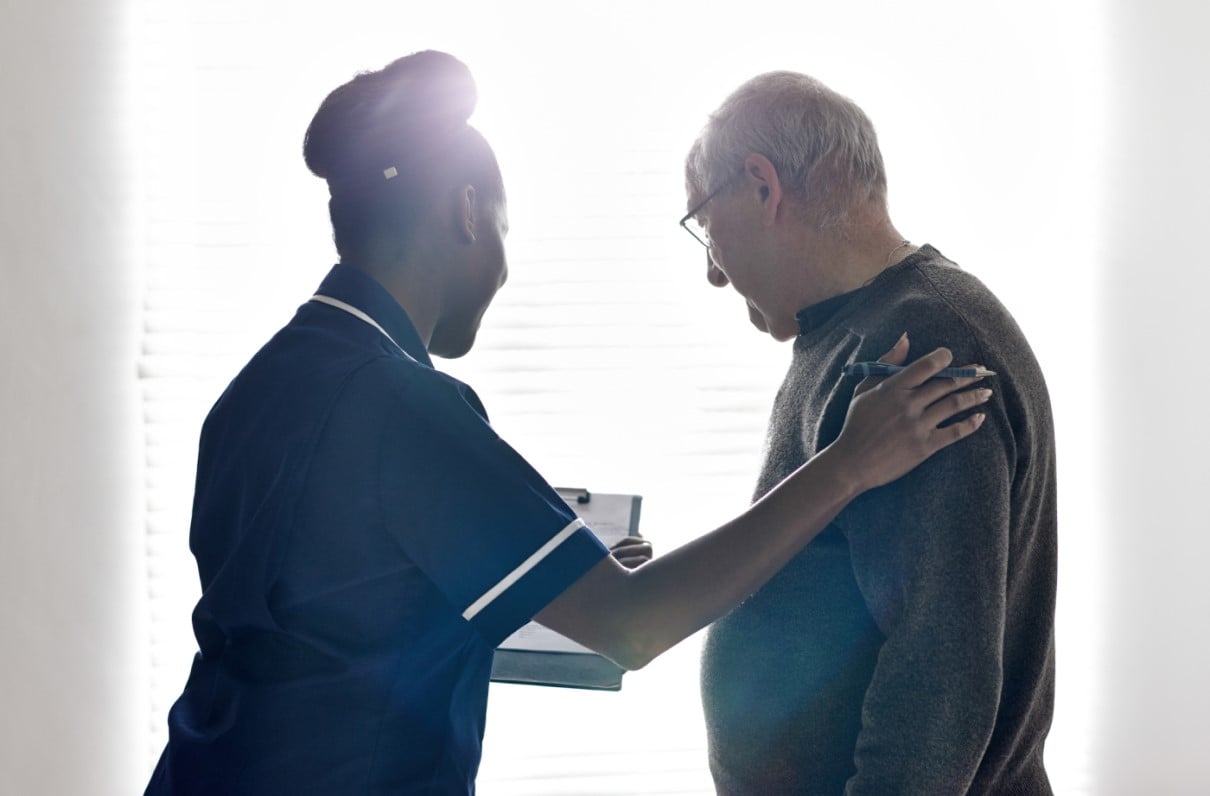 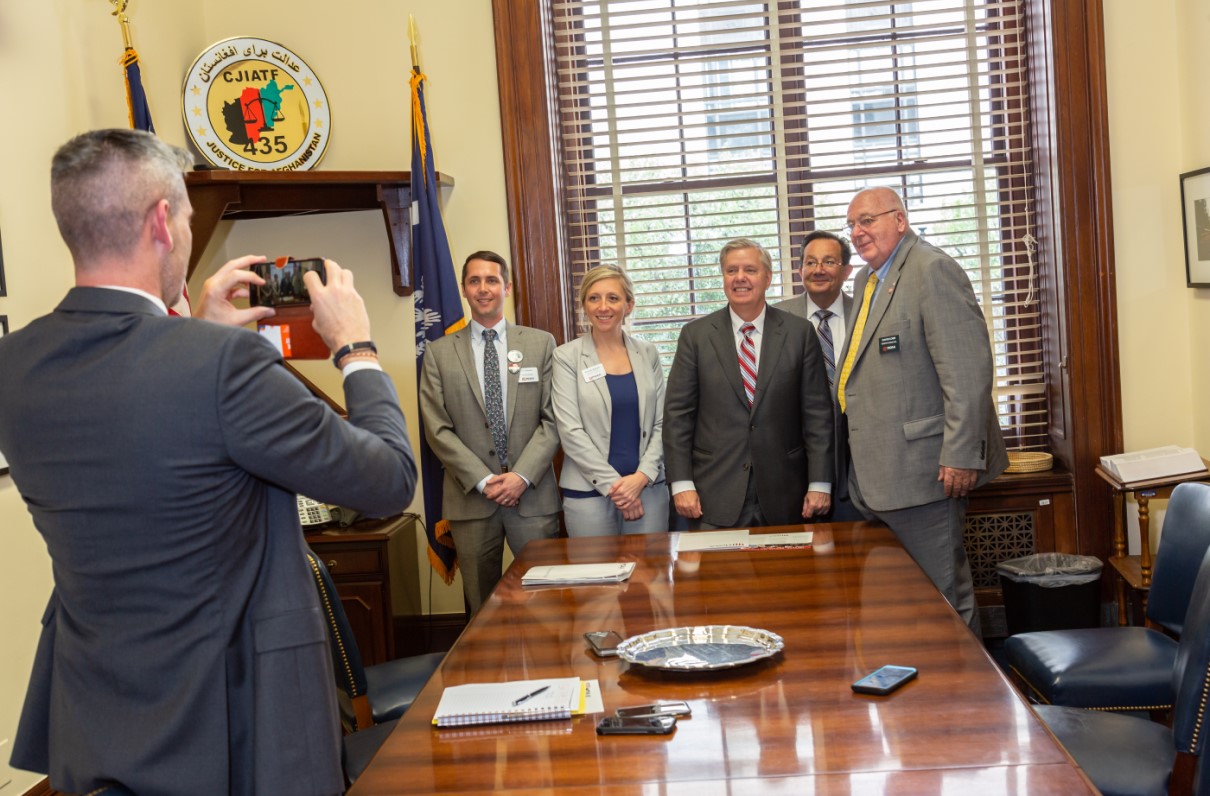 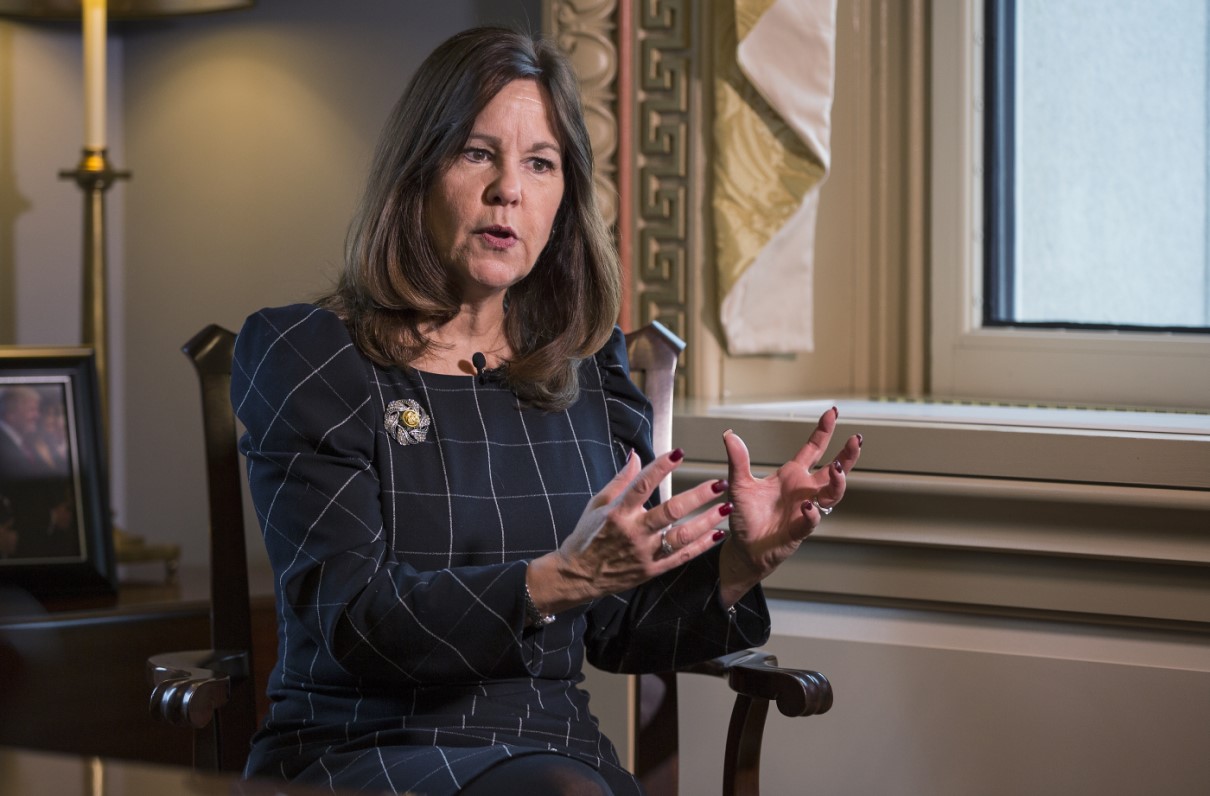