The heat of summer can change your outlook, and these five titles from the last 10 years will, too. Consider how drones shape political and ethical discussions. Question sea-faring force strategies. Then consider both world wars through global lenses.

One Nation, Under Drones: Legality, Morality, and Utility of Unmanned Combat Systems

Drone technology and applications are no longer just the stuff of science fiction. They are integral components of military force, and require solid understanding in a rapidly changing political and military global environment, according to Jackson and 14 essay contributors (scientists, engineers, drone pilots, legal analysts, strategists, and experts on robotics and unmanned combat systems). This is an outstanding discussion of drone technology and use, impacting combat operations, international law, ethics, sovereignty, and self-defense, as well as the psychology of remote killing.  Systems discussed include aerial and maritime drones used for reconnaissance, signals intelligence, electronic warfare, and attack. The book provides fascinating information and provocative considerations.

The End of Grand Strategy: U.S. Maritime Operations in the 21st Century

The authors are both teaching scholars, one at Rutgers, the other at the Naval War College. Here, they explore why American maritime strategy is dead, replaced by numerous, reactive, flexible strategies to meet rapidly changing global realities and political expediency. What should we do? What do we want to do? And what can we do? They discuss options of maritime presence, dominance, denial, parity, freedom of navigation, threat response, and force projection. Geographic areas presented include the Persian Gulf, Southwest Asia, Southeast Asia, and the Arctic. An academic treatise, very thought-provoking.

Decision in the Atlantic: The Allies and the Longest Campaign of the Second World War

The American perspective of the World War II Battle of the Atlantic has already been well covered in countless previous books. This collection of 10 essays focuses on the British and Canadian views of the more obscure but equally important aspects of that naval campaign. Nine naval historians (British, Canadian, and American) explore topics such as British merchant shipping repairs, the complex relationships of naval and air coordination, and anti-submarine warfare training. Two essays are particularly interesting. One, “A Most Disagreeable Problem,” tells of British concerns over German aircraft carrier capability. The other tells the gripping story of German S-boats interdicting coastal convoys in the English Channel.

German army officer, Sandhurst lecturer, and historian Strohn teams up with nine contributing historians examine the last year of World War I, 1918, focusing on the German, French, British, and American armies, as well as the forgotten fronts in Russia, Italy, and the Balkans. Other chapters address the Great War at sea and in the air, and the war in Palestine, Mesopotamia, East Africa, and Syria. This is lucid narrative, emphasizing the Great War’s lessons of interdependence (combined arms, logistics, intelligence, public support, etc.), innovation (technology, tactics), and initiative (leadership, resolve, opportunity). This is an excellent World War I presentation.

The Great Game: On Secret Service in High Asia

Award-winning British journalist and historian Hopkirk (1930-2014) wrote six books about the British and Russian empires and Central Asia, especially the European imperial competition for dominance in Central Asia and India in the 19th century, the Great Game. He tells remarkable stories of adventure and espionage, as intrepid British and Russian military officers embark on competing secret missions to explore, map, and collect intelligence in remote areas of mountains and deserts, where no man can be trusted and enemies were everywhere.  This was an age of daring young men playing a dangerous and deadly game. This is exciting reading about an area still in play today.

If you find the heat has you searching for a good military thriller, check out MOAA’s 2019 Summer Reading list in the July issue of Military Officer. Learn more about the magazine here.

Want to keep up with current trends in military affairs to further your professional development? Are you looking for classic military literature to inspire your thinking? MOAA's reviewer Col. William Bushnell, USMC (Ret), has put together a compilation of 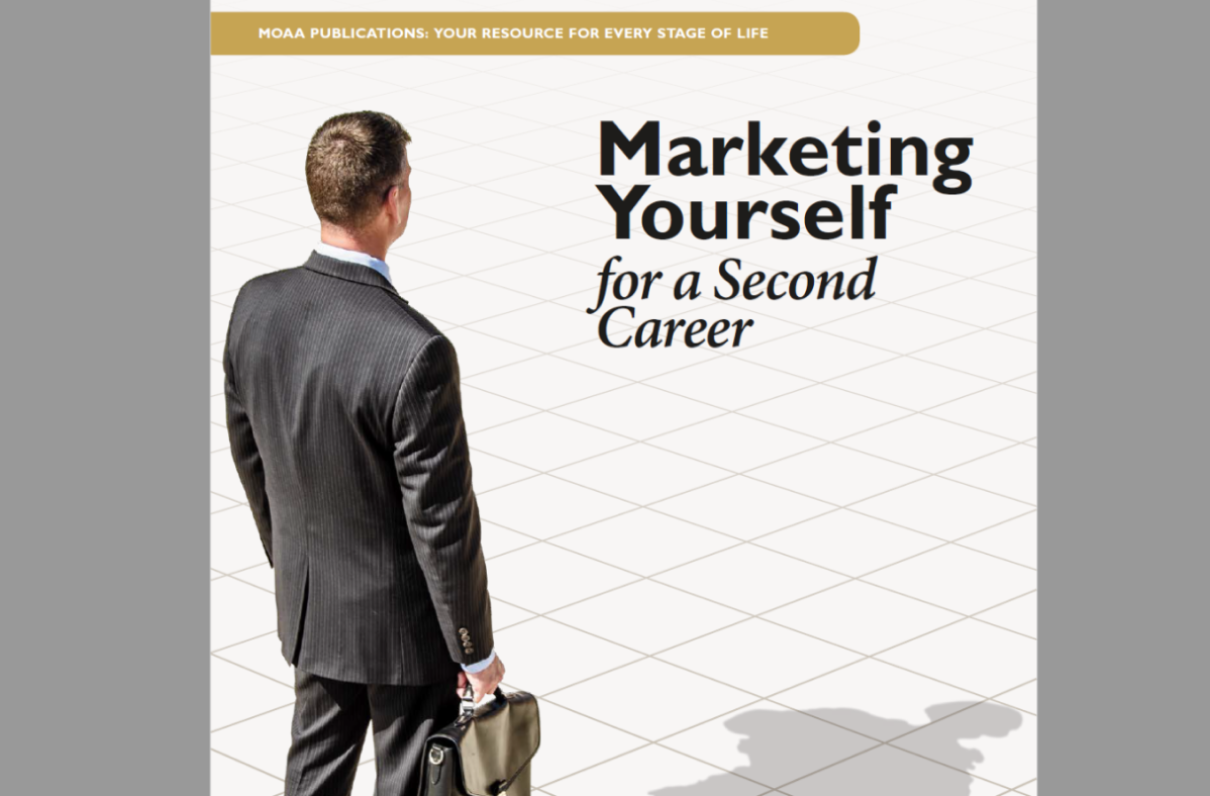