Submitted by the Southwest Oklahoma Chapter of MOAA

Since its founding, the Southwest Oklahoma Chapter has looked for opportunities to be of service to the local community. The chapter recently forged a partnership with two other area civic organizations to try and ensure a fallen soldier was not lost to time again.

Melanie Jackson had worked tirelessly with a team of volunteers for several years to restore an abandoned cemetery from the early 1900s in northern Comanche County, Okla. It looked like it hadn’t been taken care of in decades. After over two years of long, arduous work, the cemetery was returned to a respectable resting place for the more than 40 individuals buried there. What was once an overgrown acre of weeds and brush stands as a testament to the power of perseverance.

Jackson spent countless hours researching the history and genealogy. During her quest for answers, Jackson found it was established in 1902 and disbanded in 1926. She also discovered that one of the interred forgotten was Pvt. Ivan Brady, a World War I veteran.

Unfortunately, in the face of cancer treatment and other looming medical procedures, Jackson’s perseverance began to wane, and she put out an appeal for help in a local paper. After seeing the article, one of the members of the Southwest Oklahoma Chapter of MOAA who lived in the area suggested their chapter pitch in.

“It seemed like another great opportunity to make a difference in the community while ensuring a fallen comrade would not be lost to time again,” said Col. Sam Coffman, USA (Ret), chapter organizer.

Through its connections, the chapter found two other local organizations looking to be part of the effort: Masonic Triangle Lodge 548 and the Purple Heart Association. Given its rural location, the cemetery had been prone to vandalism. The chapter appealed to Cotton Electric Cooperative for help to install a light to illuminate the cemetery in the hopes of deterring further vandalism. That action was completed in early September. Plans are also underway to acquire a better marker for Pvt. Brady and a commensurate ceremony. 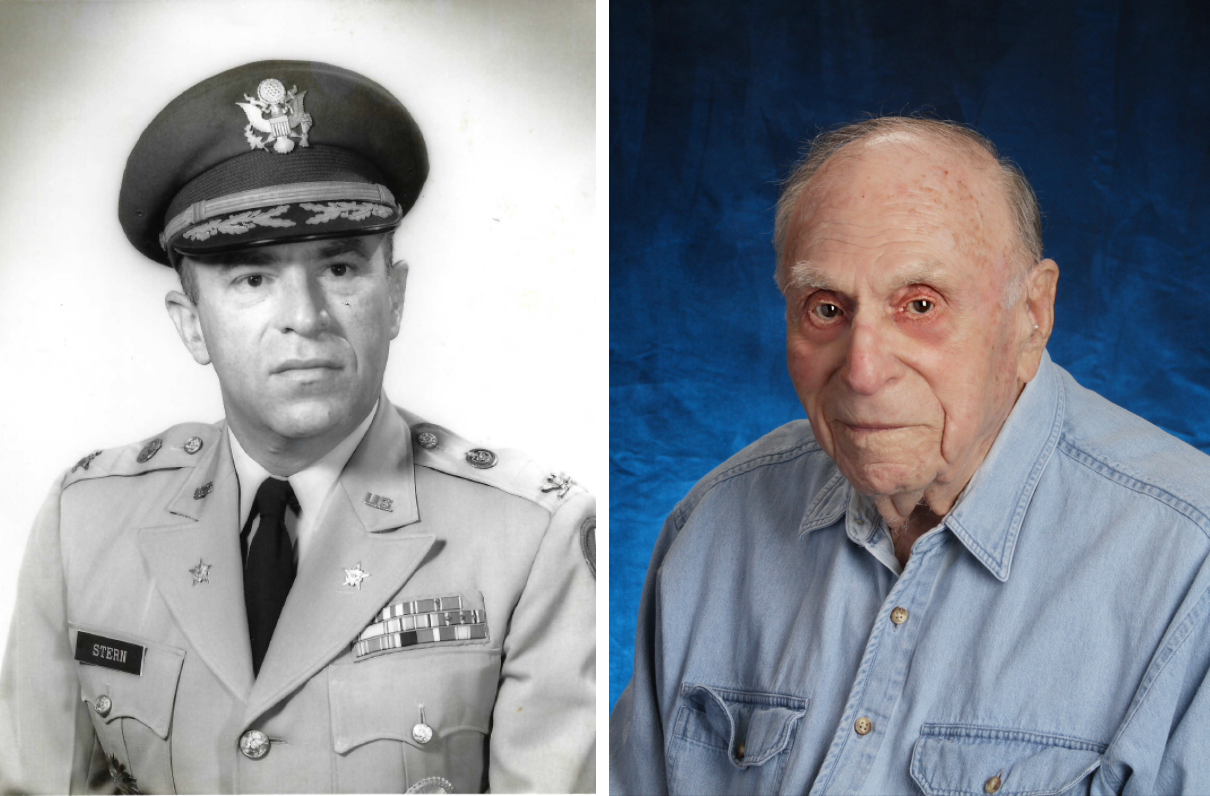 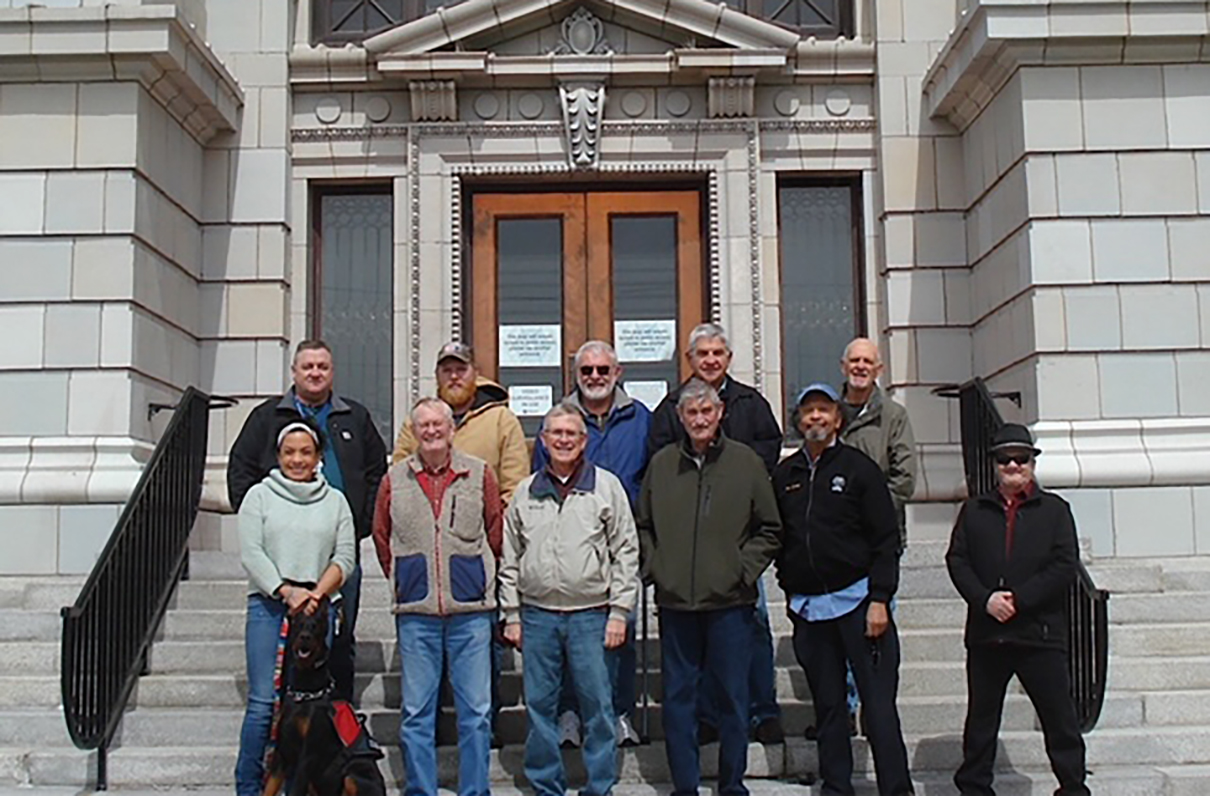 The Western Montana Chapter has been supporting the treatment program for more than a decade.