Congress may be in the midst of its August recess, but MOAA remains engaged with the FY 2023 National Defense Authorization Act (NDAA) and budget process – and MOAA members have the opportunity to engage, as well.

The House passed its version of the annual defense bill in July, and the Senate plans to take up its version upon returning to session after Labor Day. Ahead of the House passage, MOAA sent a letter to House leadership outlining several amendments important to our members; we were pleased to see they were included in the final legislation.

The Senate Armed Services Committee (SASC) wrapped up its markup of the NDAA in late July. MOAA sent a similar letter to Senate leadership outlining our support for several MOAA-backed provisions outlined in the SASC version of the bill, with a goal of securing their inclusion in the final legislation.

Six of the provisions dealt with issues affecting the active force:

Two provisions would affect Guard and Reserve forces: One would allow for backdating of effective date of rank for Reserve officers in the National Guard due to undue delays in federal recognition, and another requiring an independent study on the federal recognition process.

Two others target health care concerns, with one allowing for improvement of referrals for specialty care under TRICARE Prime during permanent changes of station, and a second establishing a scholarship-for-service pilot program for civilian behavioral health providers.

Additionally, MOAA offered full support for several prospective floor amendments – improvements to the SASC version that could be made prior to the full Senate vote. These include:

Once the full Senate votes on its version of the NDAA, lawmakers from both chambers will work to resolve their differences in a compromise bill. MOAA will continue to engage with Congress on these issues and advocate for a timely passage of this year’s defense bill.

MOAA is asking our members to take action and urge your senators to ensure these vital provisions remain in the NDAA, and that the three amendments above are added. Visit MOAA’s Legislative Action Center to learn more about how you can make a difference. 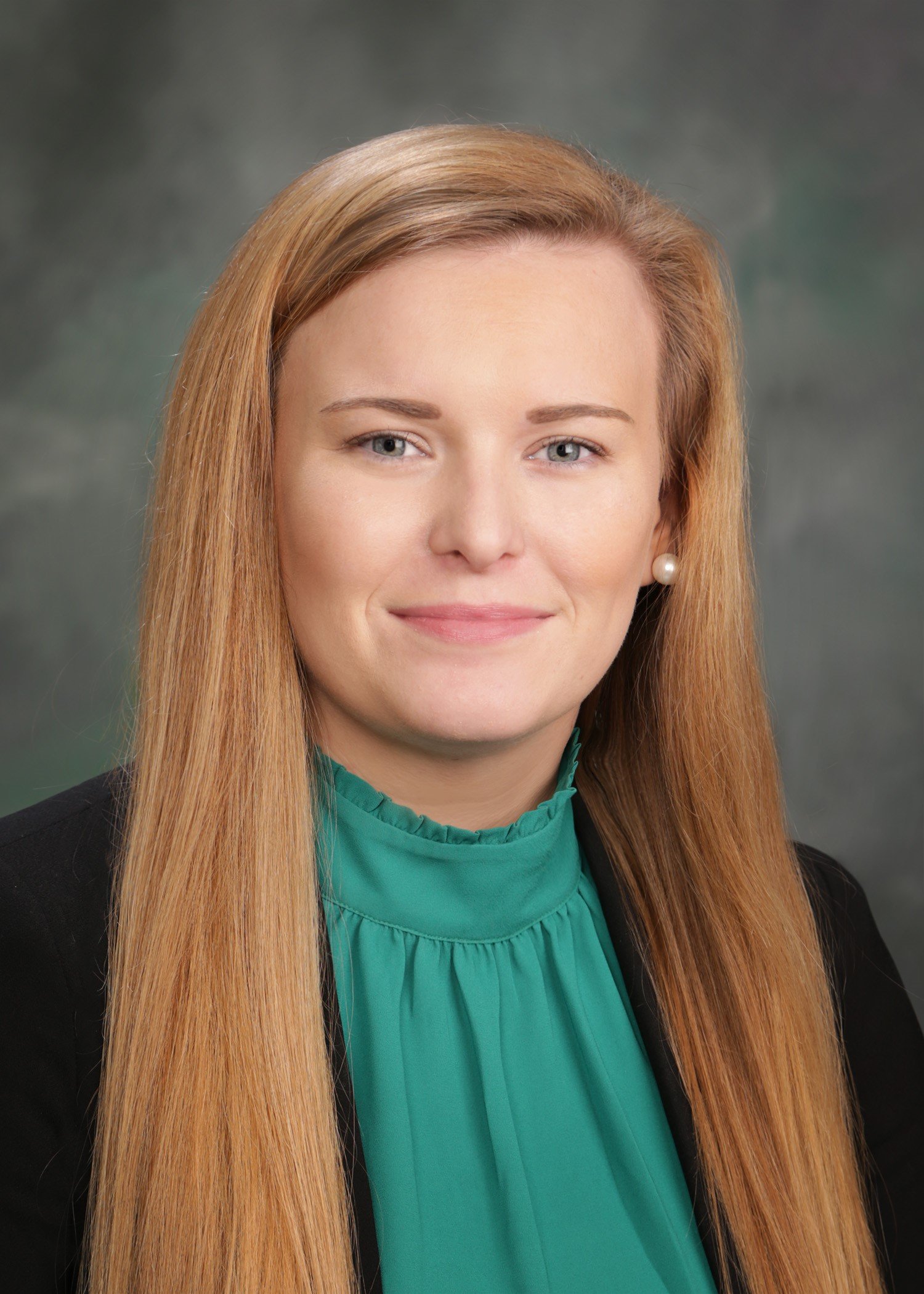 Reilly, an Associate Director for Government Relations, is a native of Columbia, S.C. She earned her bachelor’s degree in intelligence and national security studies from Coastal Carolina University. She joined MOAA in 2019.