Decades of grassroots work to reform the VA’s practices regarding toxic exposure benefits, months of bipartisan negotiation, and a flurry of late advocacy efforts by MOAA and dozens of other groups have resulted in the largest step forward yet on the path to helping millions of underserved veterans.

The Senate voted 86-12 on June 7 to invoke cloture on the Sergeant First Class Heath Robinson Honoring Our Promise to Address Comprehensive Toxics (PACT) Act of 2022, a procedural move allowing for a full Senate vote expected in the coming days. If a majority of senators back the bill in that vote, it will return to the House, where an earlier version passed 256-174 in March.

“This is historic legislation,” said Sen. Jon Tester (D-Mont.), chair of the Senate Committee on Veterans’ Affairs (SVAC), at a June 7 press event prior to the vote attended by MOAA representatives, other veterans advocates including comedian Jon Stewart, and family members of the bill's namesake, who died in 2020 from illnesses connected to toxic exposure while serving in Iraq. “This is long-overdue legislation, because quite honestly, it’s burn pits today, and yesterday it was Agent Orange.”

Many of those advocates took to the halls of the Senate the day before, with MOAA staffers visiting 80 offices to secure support prior to the cloture vote. These advocacy efforts came on the heels of an extensive phone call and letter-writing campaign which saw more than 4,000 MOAA members and others reach out to their senators.

“This is a day for us to express gratitude to all of you who have lobbied us, who have informed us, who have encouraged us,” said Sen. Jerry Moran (R-Kan.), SVAC ranking member, at the press event. “And I would just ask you to continue to do that over the next few days.”

While the cloture vote marks a major step, MOAA will remain engaged with the process until the bill is signed by the president. Visit MOAA’s Legislative Action Center for updated details on how you can ensure your legislators do the same.

What the Bill Will Do

With input from dozens of veterans groups, legislative staffers, and others across the veteran community, the bill addresses not just the care of those exposed to burn pits during service in Iraq in Afghanistan, but of those exposed to toxins during previous conflicts and how the VA will treat such exposure in future military actions. 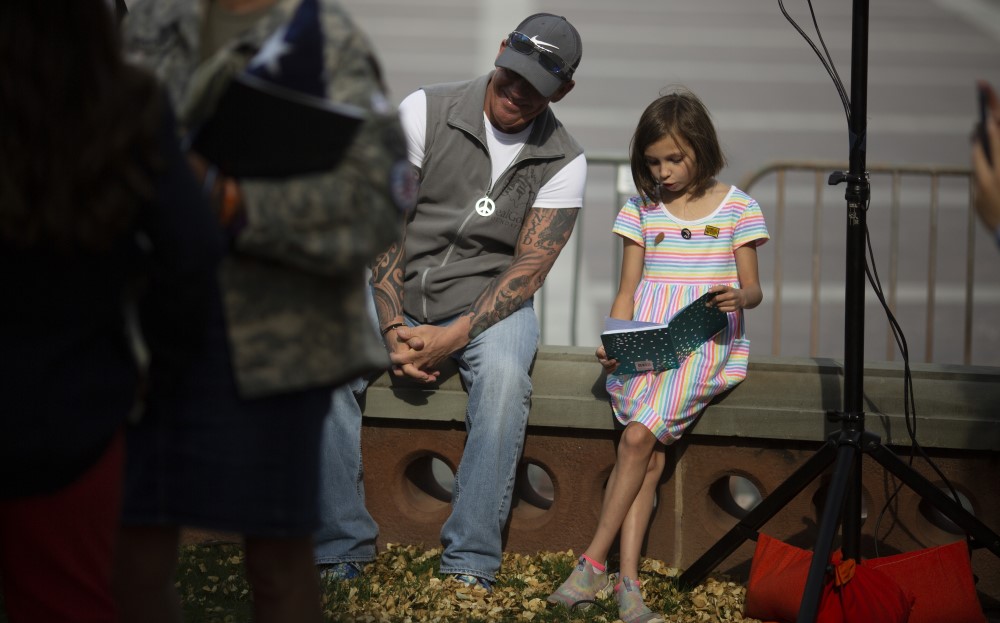 Tester put the overall cost of the measure at roughly $278 billion over 10 years.

“We have an all-volunteer military in this country, and if we’re going to send a message to the next generation of soldiers we have out there, this bill has to pass. … This is the time to pay the full cost of wars. Our nation’s veterans are counting on it, their families are counting on it, and we simply cannot fail.” 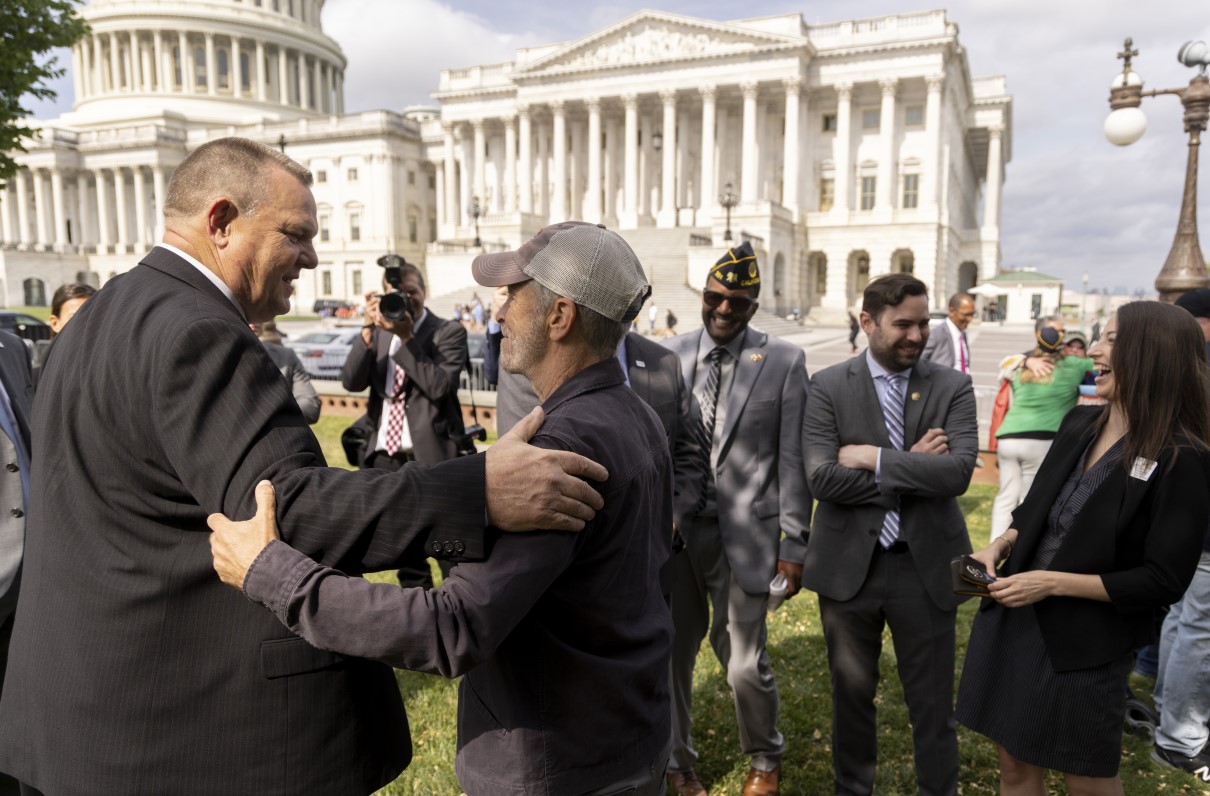 Stewart praised the community of advocates who joined to support the measure.

“All these groups are responding to a real problem within the constituents they represent,” he said. “They saw that the consequence of the heroism and the sacrifice that our military men and women made were horrible diseases and horrible disabilities that were not being addressed. … They joined together in the manner in which they actually served this country – they took the lessons of their service and they unified toward one common goal. And they became unstoppable.”