Military spouses: watch your mail. You may be among those invited to participate in the next round of a unique long-term study of the effects of military life on career, stress, well-being, health and adjustment.

The invitations to participate in the DoD Millennium Cohort Family Study are coming this month by mail, from Department of Defense addresses. Researchers are hoping to recruit up to 50,000 military spouses in the continuing long-term study. The spouse survey takes about 45 minutes to complete, and participants are asked to take a follow-up survey every three to five years, over seven cycles — covering about 21 to 25 years.

The family study is the only DoD-wide research program examining the long-term effects of a military career on the health of military spouses. DoD researchers have the unique ability to conduct scientific random sampling processes for their studies, for scientific validity, because they have access to service member and spouse demographic and contact information. Only those who have received an invitation from DoD can participate in this study.

[RELATED: TRICARE Select Fee Update: What to Do If You’ve Been Disenrolled]

Researchers are seeking the perspectives of all types of spouses, said Marciano, including those who have current or prior military service themselves. “The Millennium Cohort Program is encouraging married partners to enroll together. However, spouses are welcome to enroll even if their service member partner chooses to decline participation,” he said.

The information gathered from participants is for medical research only, and researchers maintain strict confidentiality of all data on participants. Data isn’t shared with participants’ chain of command, or with promotion boards, disability evaluators, insurance companies, or anyone else not directly involved in data data analysis. Only summary information from the entire group of hundreds of thousands of participants in the cohort program can be shared, with no identifying information.

These studies provide the opportunity for researchers to track effects by following the same service members, veterans and spouses over time; and adding new participants may shed light on experiences of current service members and spouses, which may have changed over the last two decades.

Amidst COVID, Army works on long-term improvements to quality of life

The military needs to learn the right lessons and adapt 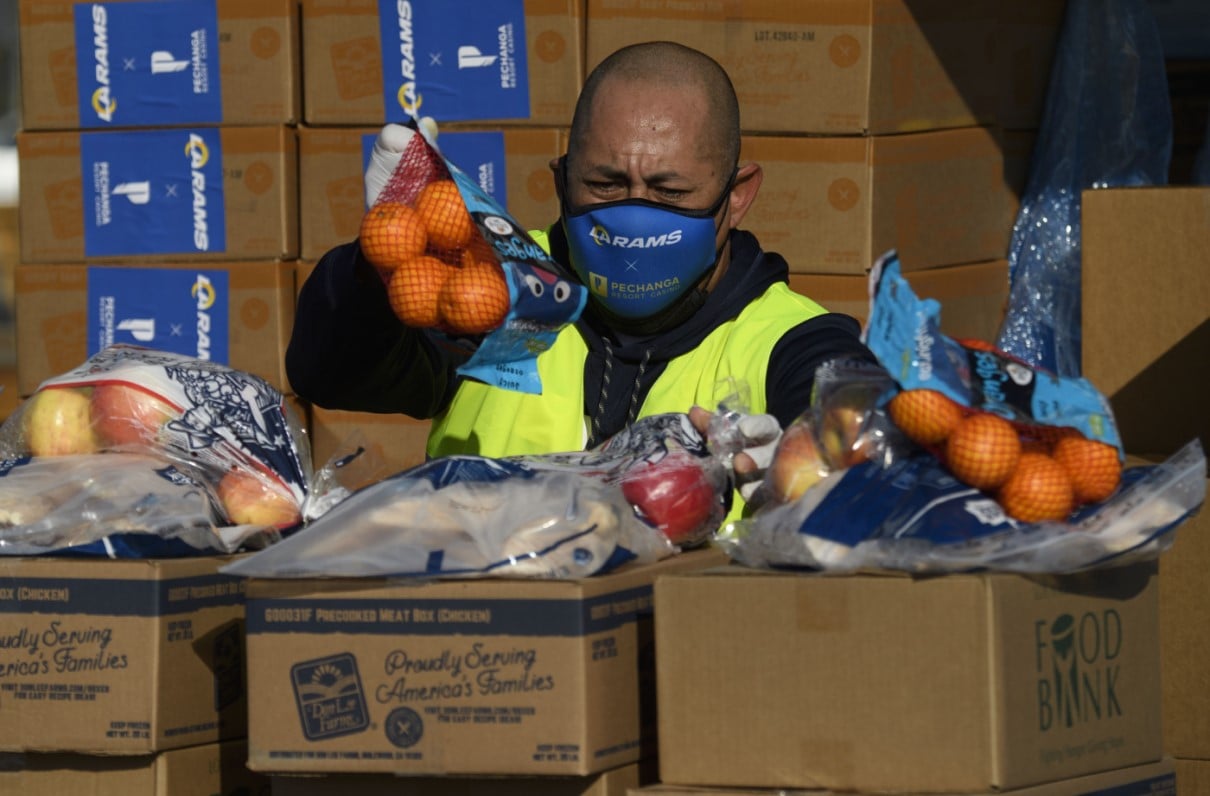 This concern runs deeper among military families than studies let on. Find out what MOAA recommends.