The U.S. military will be well-represented during the 2020 Summer Olympics in Tokyo later this month, as well as at the Paralympic Games in the same city in August. Here's a quick look at some of the servicemembers taking part, courtesy of information provided by DoD and the Army's World Class Athlete Program (WCAP), among other sources: 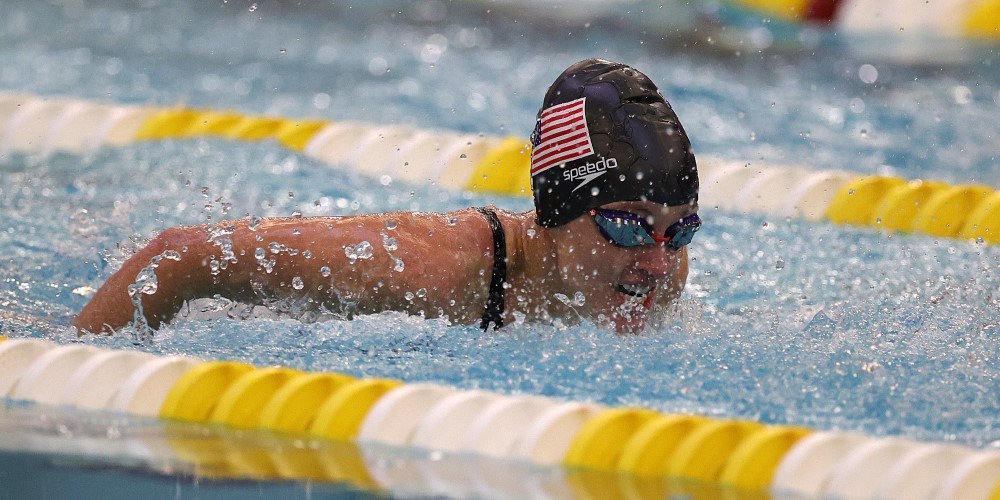 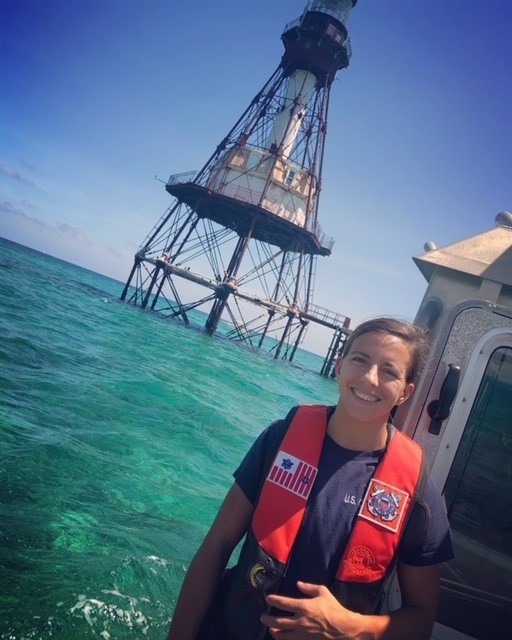