Veterans Affairs leaders are phasing out the department’s office in charge of community care programs, a move that some advocates are decrying as unfairly limiting veterans’ medical options but officials insist is only about efficiency and not sweeping policy changes.

Connected to that, lawmakers on Capitol Hill received letters from VA Secretary Denis McDonough announcing that the Office of Community Care would be decommissioned in coming months, with its responsibilities shifted to a yet-to-be-established Office for Integrated Veterans Care.

“Implementation of these changes allows the Veterans Health Administration to continue its modernization journey and transformation to operate as a high reliability, veteran-centric organization,” the letter stated.

The issue of community care — where veterans can see private-sector doctors paid for by department funds — has been a contentious one within VA for years.

Former President Donald Trump made expanding outside medical access a key point of his 2016 campaign and presidency, pushing for more “choice” for veterans in where they received their health care.

But Democratic lawmakers — including President Joe Biden — have cautioned that too much use of private-sector doctors for core VA medical responsibilities could drain finances from the VA health care system and lead to “privatization” of the department.

In a statement to Military Times, Donald Koenig, special advisor to VA’s acting Under Secretary for Health for Integrated Veteran Care, said the goal of the new changes is not to hamper or dismantle the community care program.

“Nothing we are doing will change any appointments scheduled now or in the future,” he said. “We’re working to simplify, coordinate better, and make scheduling faster for veterans, whether for a VA provider or a community care provider. Our goal is to deliver the right care at the right time, that best meets our veteran’s health needs.”

They noted that VA also recently took down a web page devoted to explaining veterans’ options under the community care program, effectively limiting public information about how to enroll or schedule outside appointments.

“The administration does not like community care,” said Darin Selnick, senior advisor to the group and former Veterans Affairs advisor for the Trump White House. “If they are renaming and neutering offices and moving around access to the revenue, it feels like it is part of a campaign to get rid of it completely.”

Koenig said the Office of Community Care won’t be fully shut down until next spring, with a target now of March 2022.

About 3,600 employees will be transferred to the new integrated care office, while another 4,300 will be reassigned to the Veterans Health Administration’s finance office. No jobs will be terminated or physically relocated.

But Selnick said CVA has heard from numerous veterans and congressional offices about increased problems accessing the program and getting outside medical appointments. He said the decision to separate the financial and operational functions of the program could cause even more delays and confusion.

Five questions for the Army chief of staff 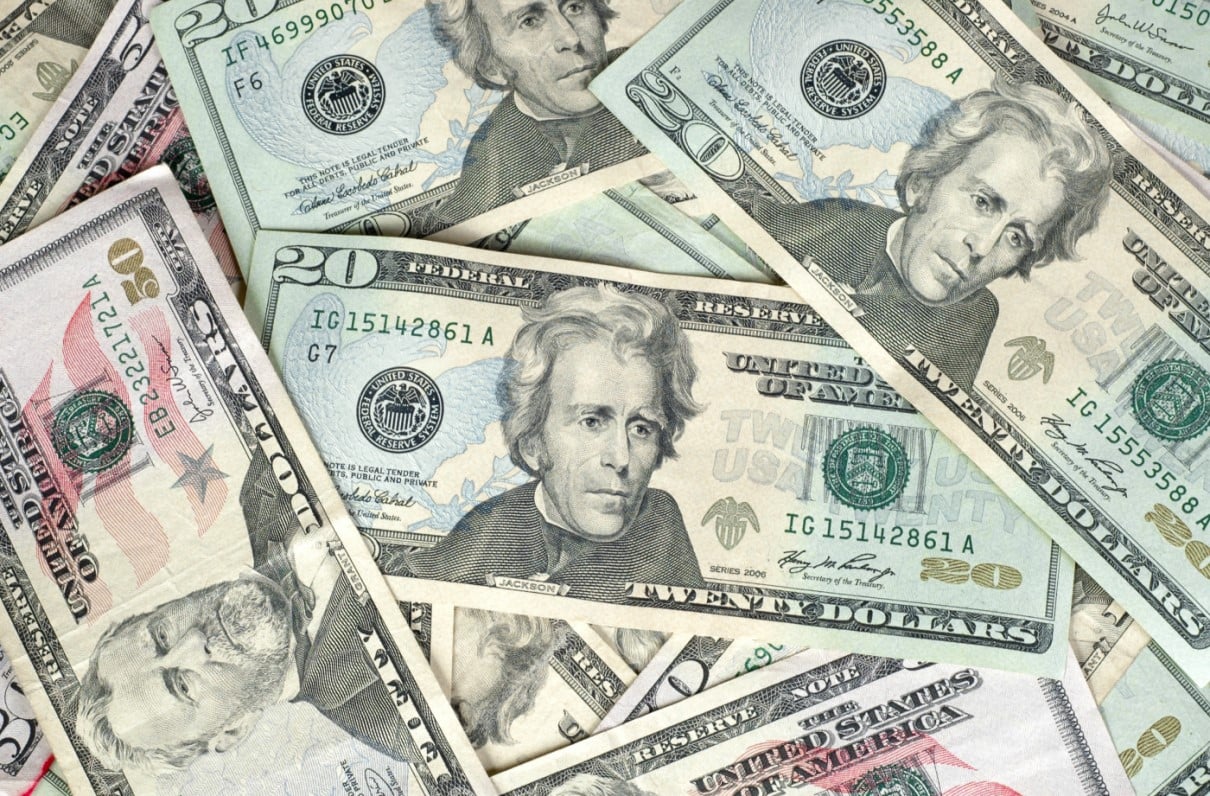 Find out the 2022 figures, and get links to some of MOAA's work protecting this benefit. 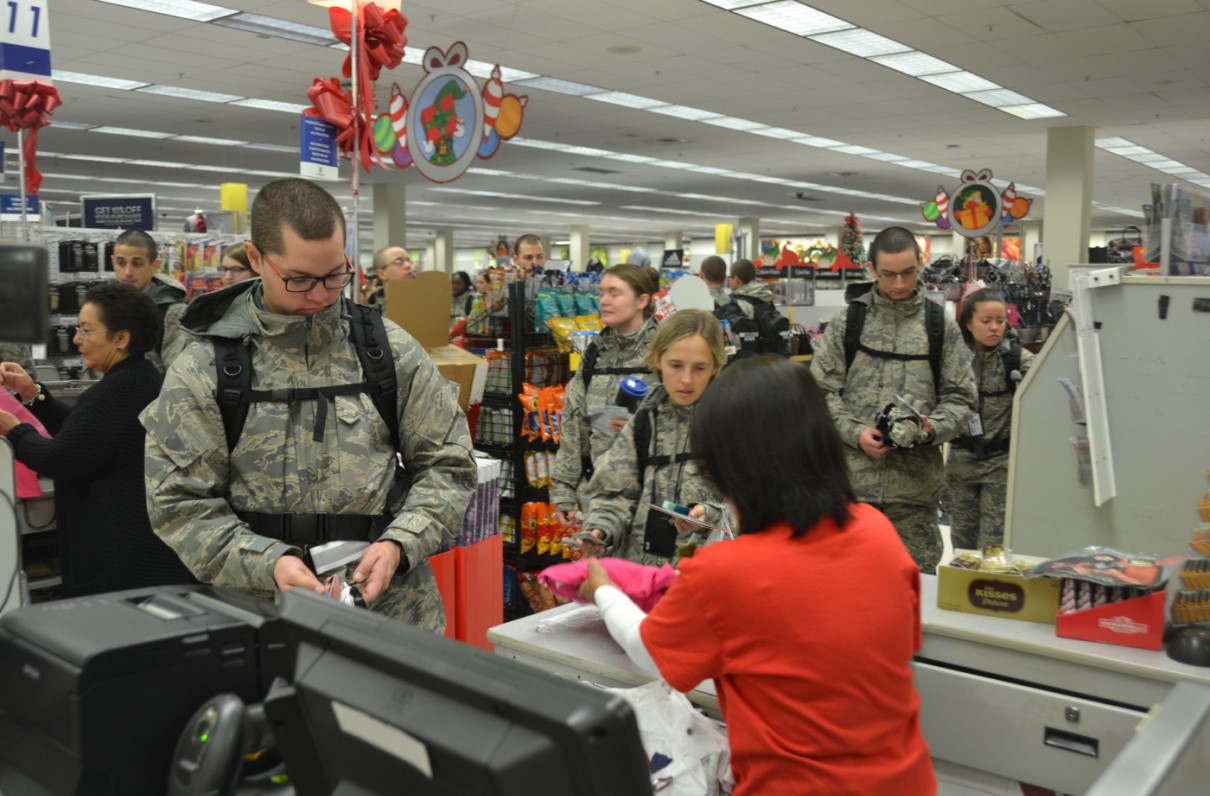 Supply chain issues could last well into next year.