A flyover originally scheduled for May 8 in the skies of Washington, D.C., to honor the 75th Anniversary of Allied victory in Europe has been moved to September, but other, virtual commemorations will allow for a timely tribute.

The Arsenal of Democracy Flyover, supported by MOAA, will take place Friday, Sept. 25, beginning at 11:30 a.m. Eastern. About 100 aircraft are set to take part; many of the airframes that will participate are featured in the May issue of Military Officer magazine, which is available online here (member login required).

A video tribute is set to air on the flyover organization's Facebook page at 11:30 Eastern on May 8. Among the other virtual celebrations planned for V-E Day: 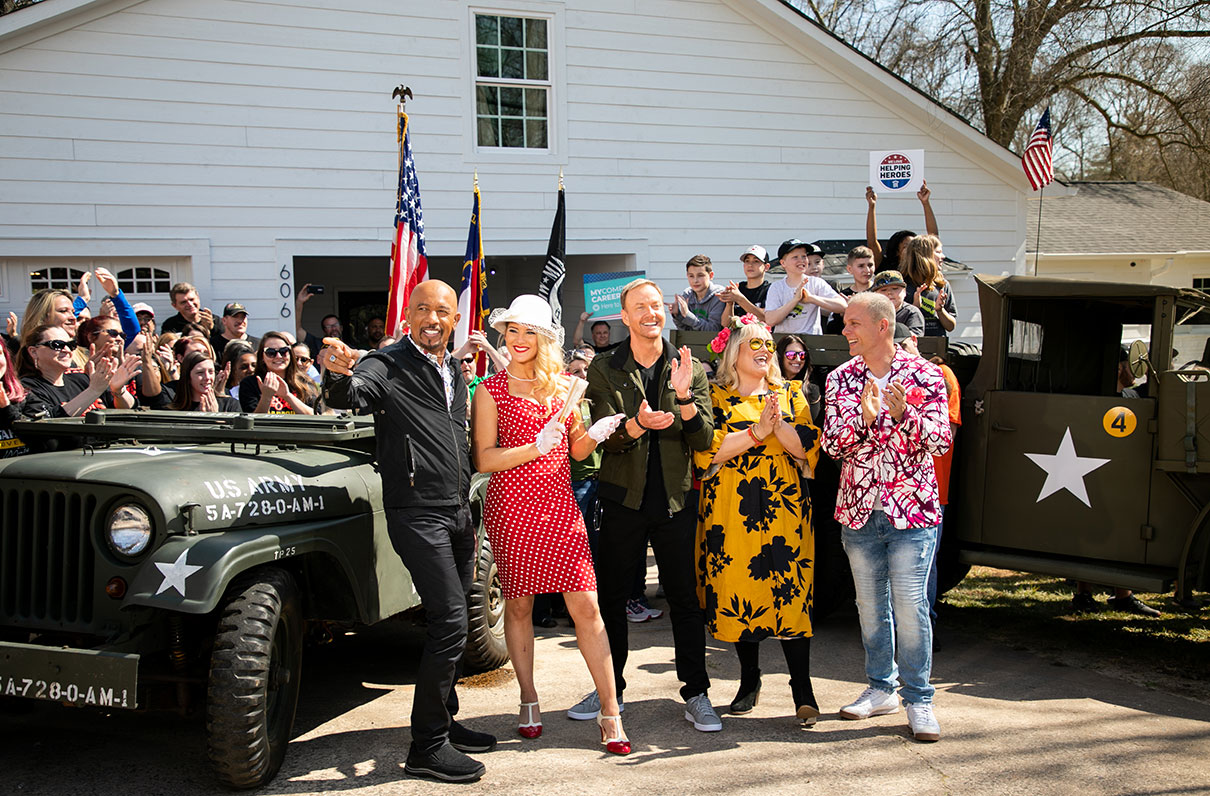 The former Navy officer has teamed up with a World Wrestling Entertainment star to give back. 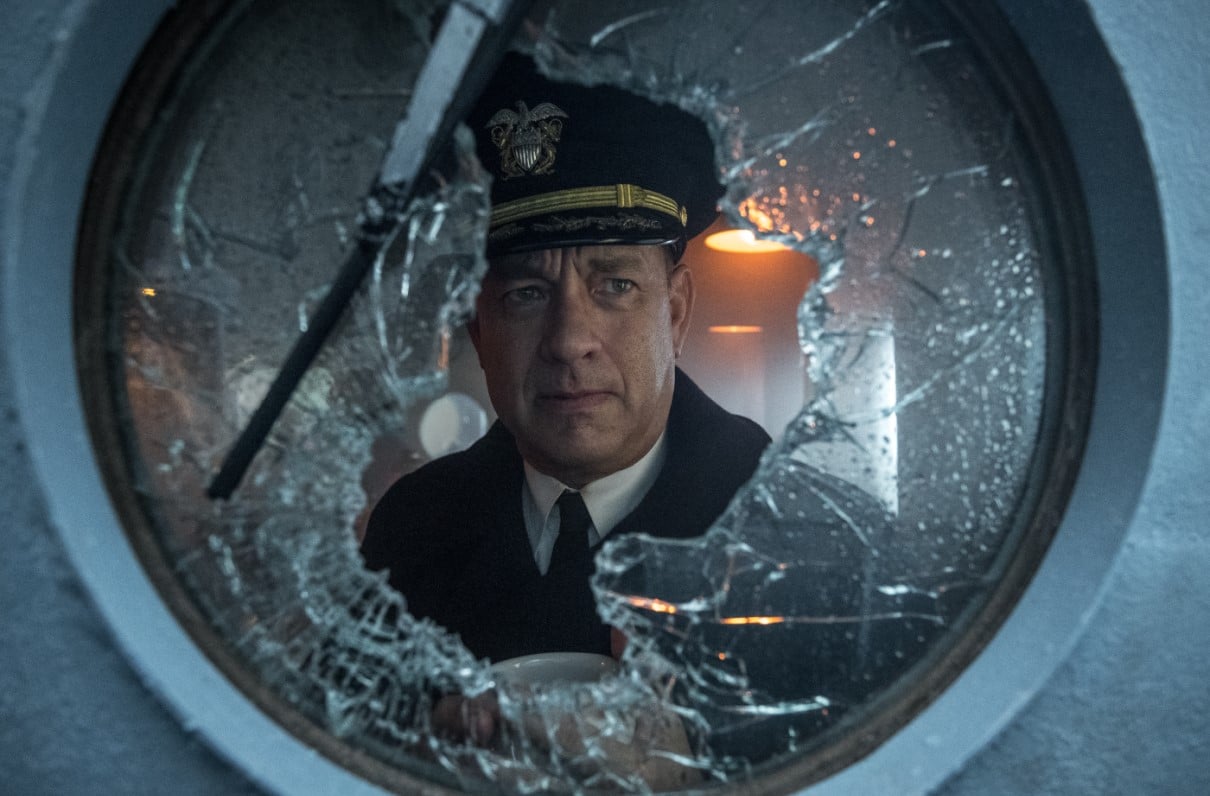 The star also wrote the screenplay for this suspenseful account of seafaring heroism.