President Donald Trump hailed the U.S. military as “unmatched anywhere in the world” and vowed to use it to pursue terrorists worldwide in his annual State of the Union speech Tuesday night, but also vowed to end America’s wars in the Middle East because of the strain they have put on military families.

In a speech delivered less than 24 hours before the Senate is expected to end the ongoing impeachment proceedings against the president and acquit him of wrongdoing, Trump delivered a fiery speech that was broadly embraced by Republicans in the House chamber and largely dismissed by Democratic lawmakers.

On numerous occasions, Democrats sat silent while their GOP counterparts applauded loudly. One of the few points of agreement were on military issues, where lawmakers from both parties applauded Trump’s detailing of boosts in defense funding.

[RELATED: 6 Issues President Trump Should Address During His State of the Union Speech]

“To safeguard American Liberty, we have invested a record-breaking $2.2 trillion in the United States military,” he said. “We have purchased the finest planes, missiles, rockets, ships, and every other form of military equipment — all made in the United States of America.”

The president also declared victory in his campaign to pressure NATO allies to contribute more to the alliance and their own defense, stating he “raised contributions from the other NATO members by more than $400 billion.”

That’s the estimated amount of the accumulated increase in defense spending by the end of 2024, according to NATO leaders.

The NATO spending issue was among several themes repeated from last year’s State of the Union address. In 2019, Trump declared that “great nations do not fight endless wars” and hinted at troop drawdowns overseas.

Despite a lack of progress on that effort in the last year — about 13,000 troops in are currently deployed to Afghanistan, 5,200 troops to Iraq and 3,000 to Saudi Arabia — Trump promised that he is still working to “end America's wars in the Middle East” in the near future.

“In Afghanistan, the determination and valor of our warfighters has allowed us to make tremendous progress, and peace talks are underway,” he said. “I am not looking to kill hundreds of thousands of people in Afghanistan, many of them innocent. It is also not our function to serve other nations as a law enforcement agency.”

Defense Secretary Mark Esper has said the U.S. may draw down to 8,600 troops with or without a deal with the Taliban. But Trump called off peace talks with the Taliban in September, and on Monday Secretary of State Mike Pompeo said the Taliban must first give “demonstrable evidence of their will and capacity to reduce violence,” for peace talks to progress.

Trump said even with military drawdowns overseas, he will keep Iranian aggression in check. And he celebrated the killing of Iranian Gen. Qassim Soleimani in an airstrike inside Iraq last month, a decision that has divided Congress and renewed discussions over presidential war powers.

“Soleimani was the Iranian Regime's most ruthless butcher, a monster who murdered or wounded thousands of American service members in Iraq,” he said.

“Our message to the terrorists is clear: You will never escape American justice. If you attack our citizens, you forfeit your life.”

That line also drew bipartisan applause, in contrast to the hisses and boos several Democratic members lobbied on issues of health care, immigration and education policy.

Trump also praised the death of Islamic State leader Abu Bakr al-Baghdadi during a raid by U.S. special operations forces on Oct. 27, and the terror group’s complete loss of territory in Iraq and Syria at the hands of U.S.-backed forces.

But Trump has faced bipartisan criticism for announcing a speedy withdrawal of American troops from Syria in October, followed by a reversal after Turkey invaded areas under control of Washington’s former ally, the Syrian Democratic Forces, and the escape of fewer than 200 former Islamic State prisoners.

On Monday, the White House is scheduled to release its budget plan for fiscal 2021. Earlier in the day, when asked Congress ability to work with Trump after an expected impeachment acquittal, House Speaker Nancy Pelosi said she will look to that document as a starting point for the work ahead. 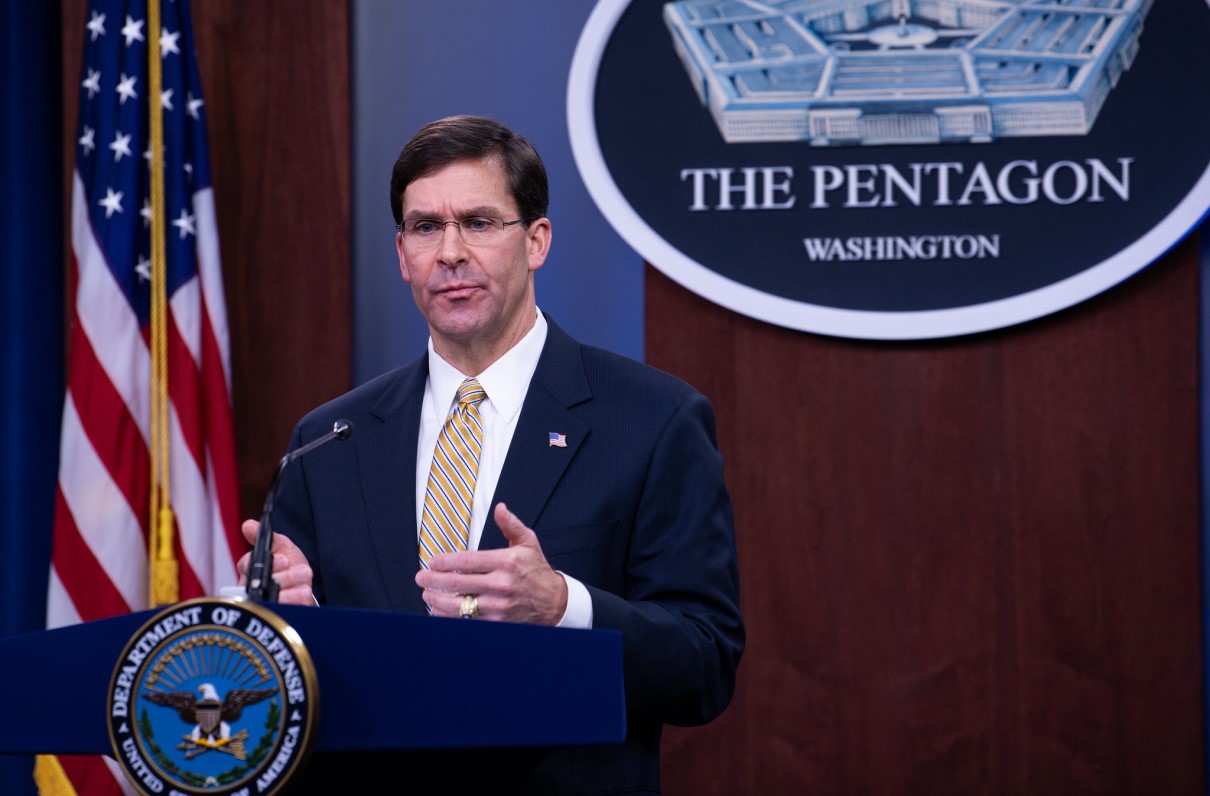 Secretary Mark Esper breaks down the Pentagon's message to lawmakers. Find out his priority list. 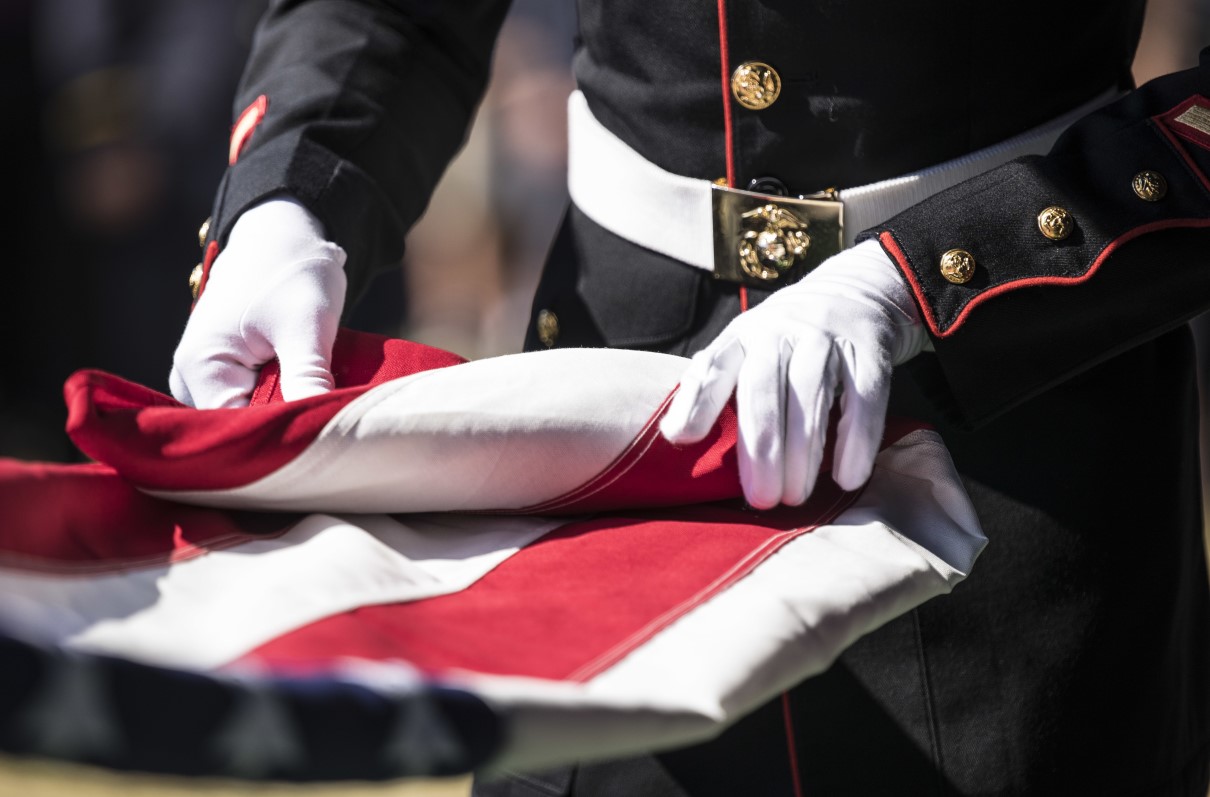 'Restoring the benefit going forward corrects the injustice. It is not a handout.'