A month after the newest military branch was formally signed into existence, President Donald Trump unveiled its official seal in a tweet.

"After consultation with our Great Military Leaders, designers, and others, I am pleased to present the new logo for the United States Space Force, the Sixth Branch of our Magnificent Military!" Trump tweeted Friday alongside a picture of the seal.

Twitter users were quick to point out that the insignia was highly reminiscent of the "Star Trek" Starfleet Command logo, which could be subject to copyright. However, others pointed out the seal also looks very much like the now-defunct Air Force Space Command patch.

In a statement provided to Military.com Friday evening, a U.S. Space Force spokesperson offered more insight into how the design came about.

“The creation of the U.S. Space Force seal pays tribute to the newest Armed Service that organizes, trains, and equips space forces in order to protect U.S. and allied interests in space and to provide space capabilities to the joint force. The U.S. Space Force seal honors the Department of the Air Force’s proud history and long-standing record of providing the best space capabilities in the world," the official said.

The central element, which reminded many of Star Trek, has a long history in the Air Force, according to the statement.

"The delta symbol, the central design element in the seal, was first used as early as 1942 by the U.S. Army Air Forces; and was used in early Air Force space organization emblems dating back to 1961," the official said. "Since then, the delta symbol has been a prominent feature in military space community emblems."

According to a U.S. official familiar with the design process, the design Trump tweeted Friday is the official seal for the U.S. Space Force. The "logo will come at a later date," the source said.

The latest announcement closely follows a uniform update: Last week, the official Twitter account of the month-old military service posted a teaser photograph appearing to show a variant of the Operational Camouflage Pattern used by the Army and Air Force.

"The first #SpaceForce utility uniform nametapes have touched down in the Pentagon," the tweet read.

Space Force has yet to announce a rank structure, a full system of uniforms or even what to call members of the new service.

Other Articles by Military.com 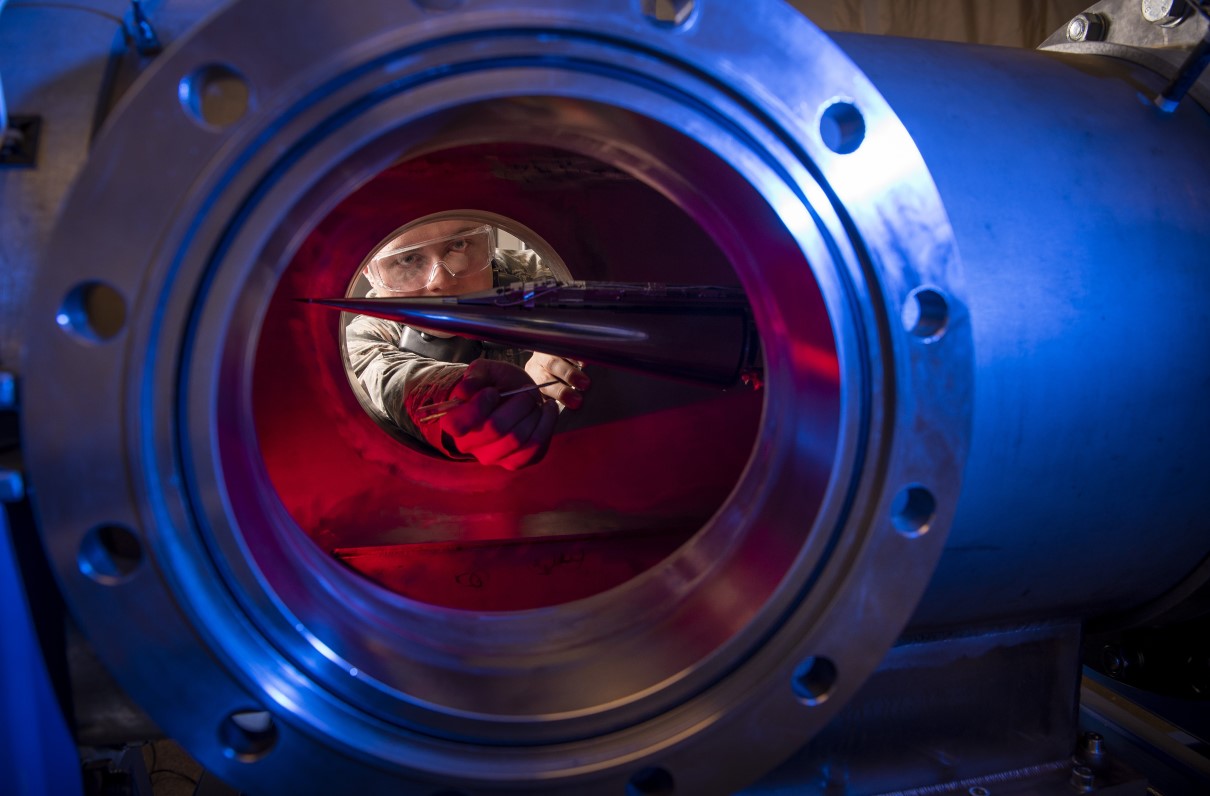 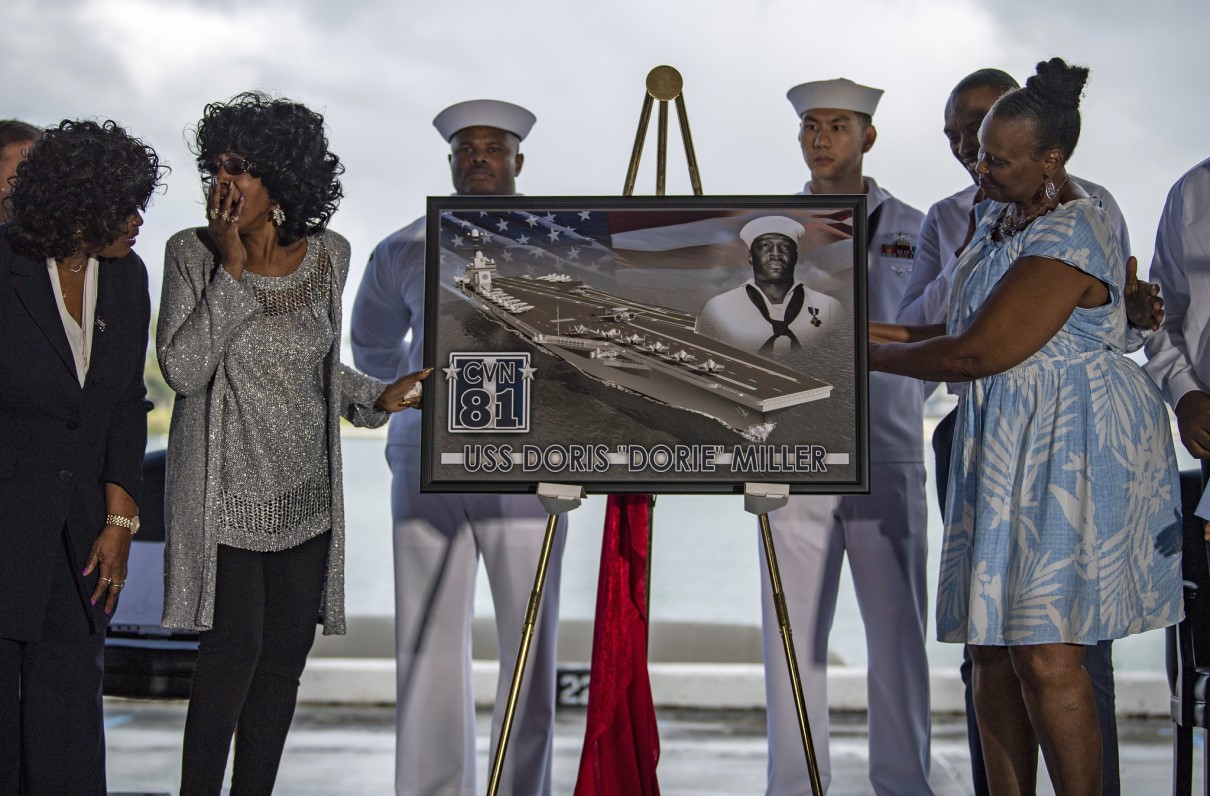 It's the first such honor for an African American, or for a sailor who performed heroic acts while enlisted.