Coverage of the shingles shot under TRICARE For Life (TFL) is a common question among retirees. It’s an issue we have been working on, but don’t get your hopes up.

Medicare covers the shingles shot as a pharmacy issue under Part D insurance. Most military retirees have no Part D coverage because of our TRICARE pharmacy plan. Having another pharmacy program disqualifies us from the TRICARE home delivery program and can cause us to file manual claims to TRICARE pharmacy for reimbursement.

TFL covers the shingles shot as a medical coverage, not pharmacy coverage. So, the process goes like this:

The bottom line is, you pay for the shot even though it is technically covered.

That explains the medical coverage-side of TFL, however, on the pharmacy side of TFL, you can get the shot at a Tricare network pharmacy. Use the Tricare pharmacy coverage and the shot is covered. Yes, it is confusing.

If you are a Prime or Select enrollee and meet the TRICARE requirements for the shingles shot, you may want to get the shot before transitioning to Medicare/TFL at age 65. 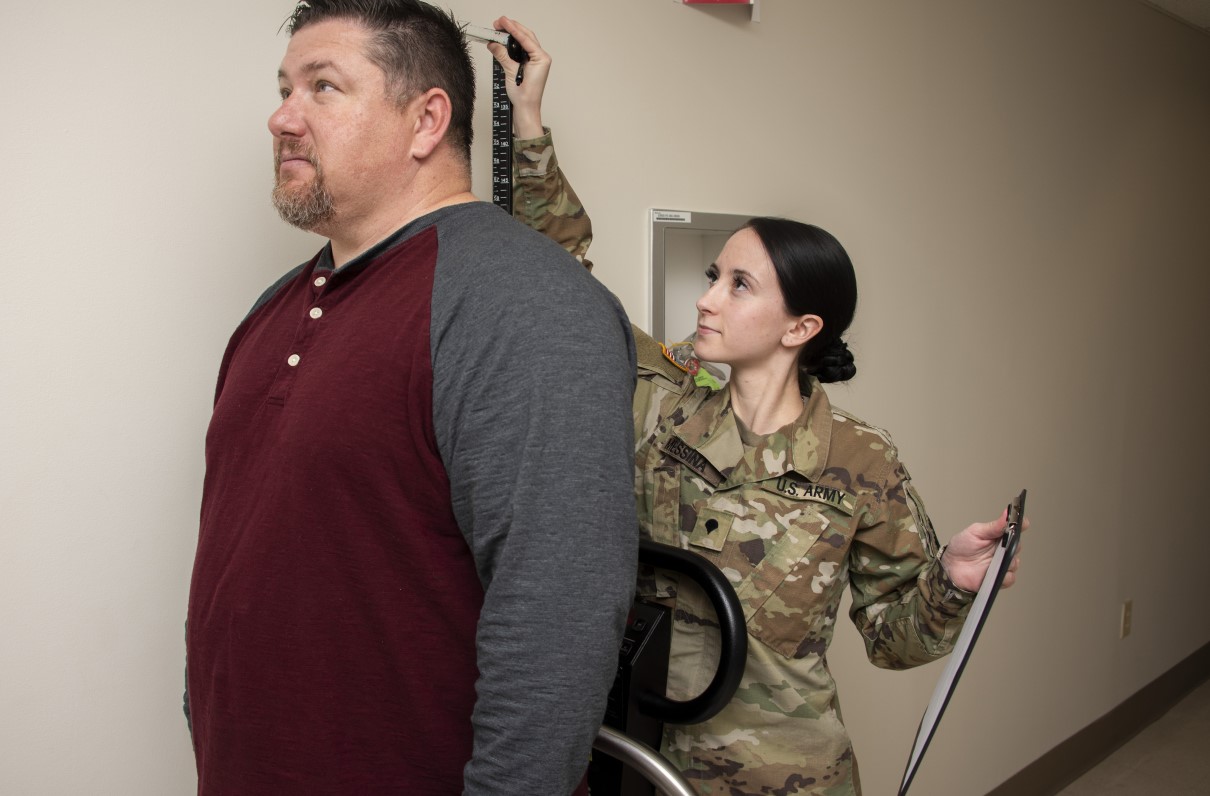 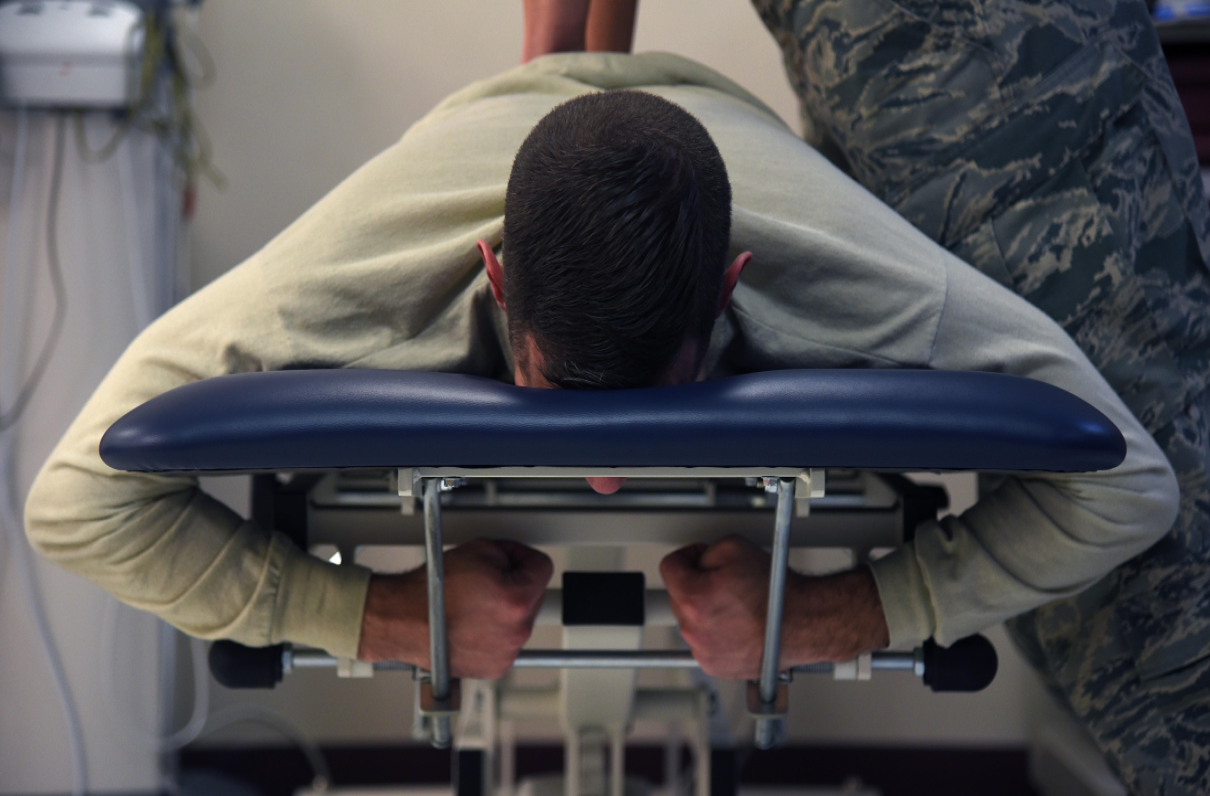 This form of treatment will be officially excluded from TRICARE coverage effective June 1. 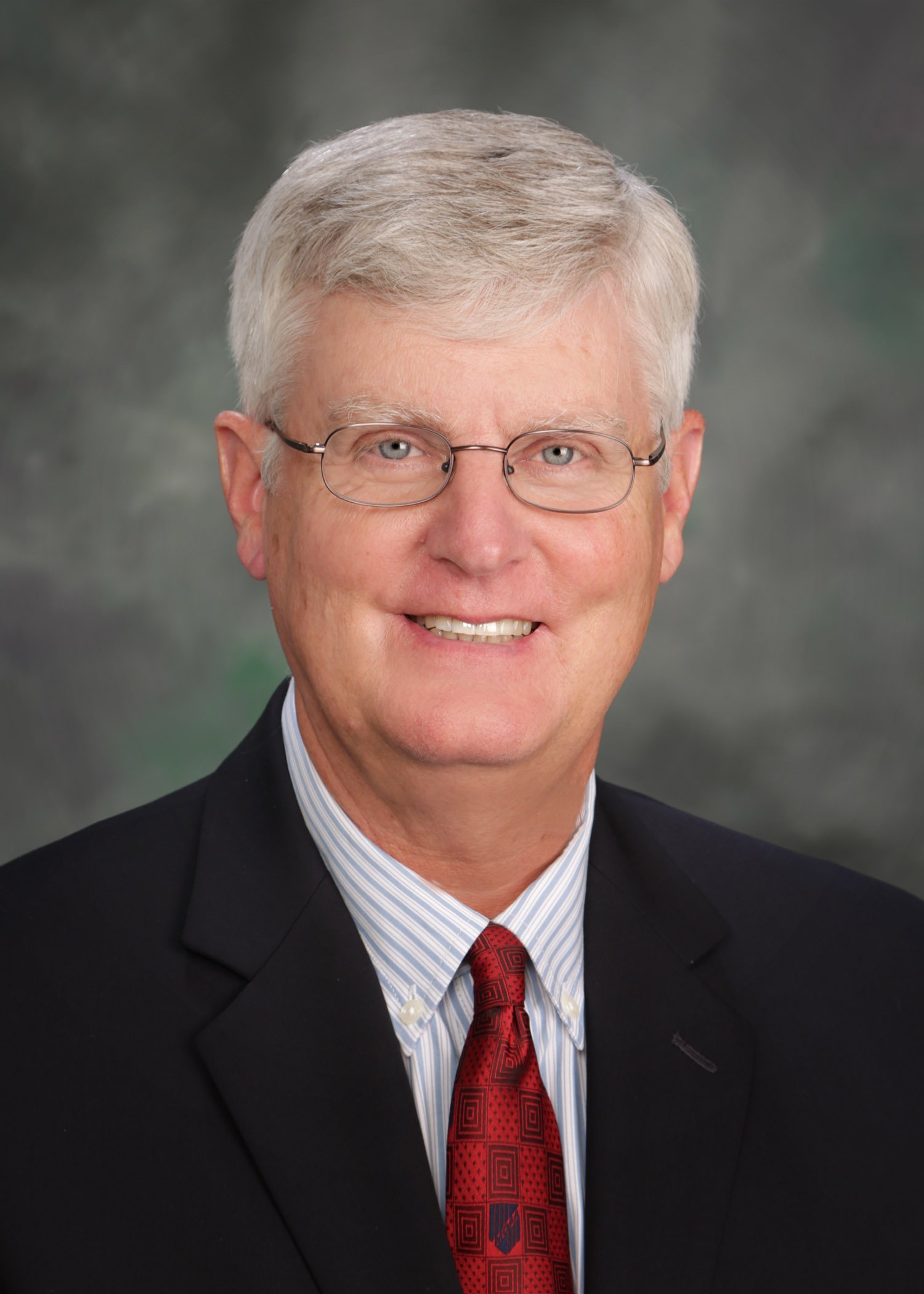 Ostrom retired from the Air Force in 2000 and joined the MOAA team in 2006. His responsibilities include researching and answering member inquiries regarding military benefits, health care, survivor issues, and financial concerns.