[Note from MOAA: This article was updated Dec. 28]

The House of Representatives on Monday evening voted to override the President's veto of the FY 2021 National Defense Authorization Act (NDAA).

The Senate is expected to begin considering an override on Tuesday with a vote possible by Jan. 3, according to The Hill.

The bill includes several MOAA-backed provisions, which are outlined in detail at this link. The 4,517-page conference report on the bill can be viewed at this link (PDF).

The president outlined his reasons for the veto in this statement.

Having reviewed the NDAA in its entirety, MOAA believes it strongly supports servicemembers and their families and will provide for an organized and well-equipped force. It was within President Trump’s authority to veto this bill and it’s within Congressional authority to override it.

You can contact your lawmakers to express your view. Use MOAA’s toll-free Capitol Switchboard: 1-866-272-6622. Tell the operator you would like to leave a message for your member of Congress.

An NDAA has become law every year since 1961. The FY 2021 version authorizes more than $740 billion in defense spending.

The last veto of an NDAA took place Oct. 22, 2015, when President Barack Obama vetoed the FY 2016 NDAA, citing concerns with funding caps put in place under the Budget Control Act of 2011. Budget legislation that passed after the veto raised those caps, and the bill was modified slightly and signed into law Nov. 22. 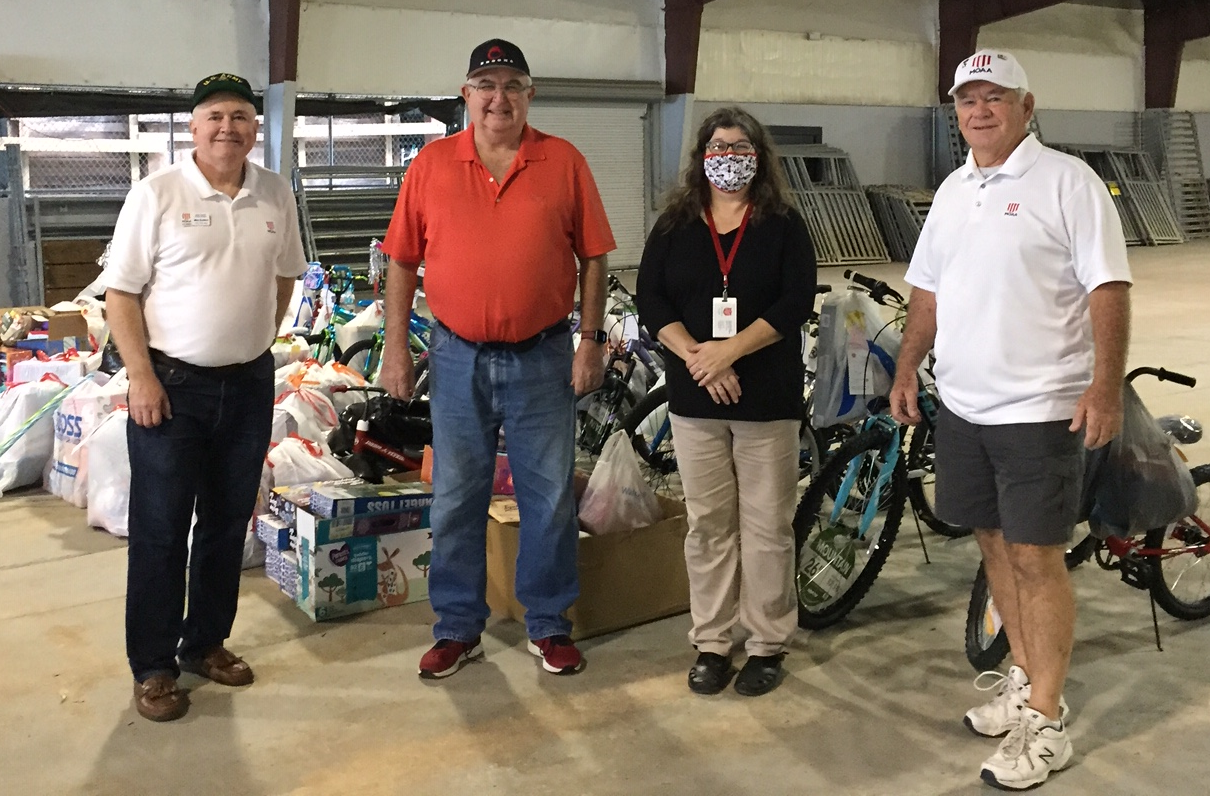 Members have answered the call to help others in this challenging year.