A MOAA Life Member was awarded the Navy and Marine Corps Medal  on Feb. 14 for saving a drowning pregnant woman in unpredictable waters off the coast of Okinawa, Japan, in December 2018.

“You always read about events like this, but you never imagine you’ll be involved in something so dramatic,” Easter told MOAA. “It’s a neat recognition, but really I was just at the right place at the right time. I know plenty of other people who would do the same, they just haven’t had the opportunity.”

Easter had been trained to tread water for hours and to negotiate riptides – skills that were put to the test in the high waves off Japan’s coast on the day of the rescue. He spotted the woman struggling in the high waves, pulled away by riptides.

After going in after her, he ensured her safety in life threatening conditions until they were both picked up out of the water with jet skis by the local fire department.

Easter said any other Marine would’ve done the same. The Life Member of MOAA – he joined because of his father, who is also an officer, he said – said he plans to further his education and pursue further public service after retiring from the Marines.

“It’s hard to pick a highlight” of his career so far, Easter told MOAA, “but I’ve had a lot of variety in my career that has allowed me to participate in things I never expected.” 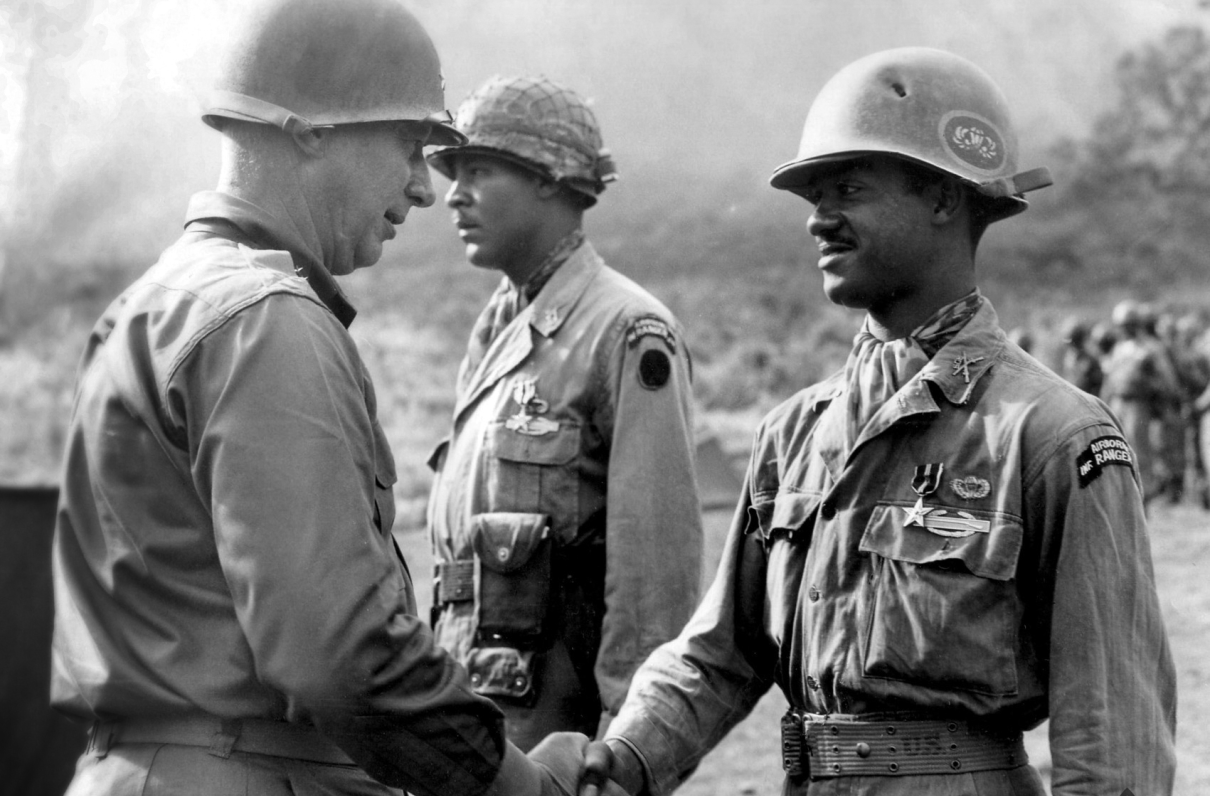 Before the Army integrated, Albert Cliette fought bravely in Korea. 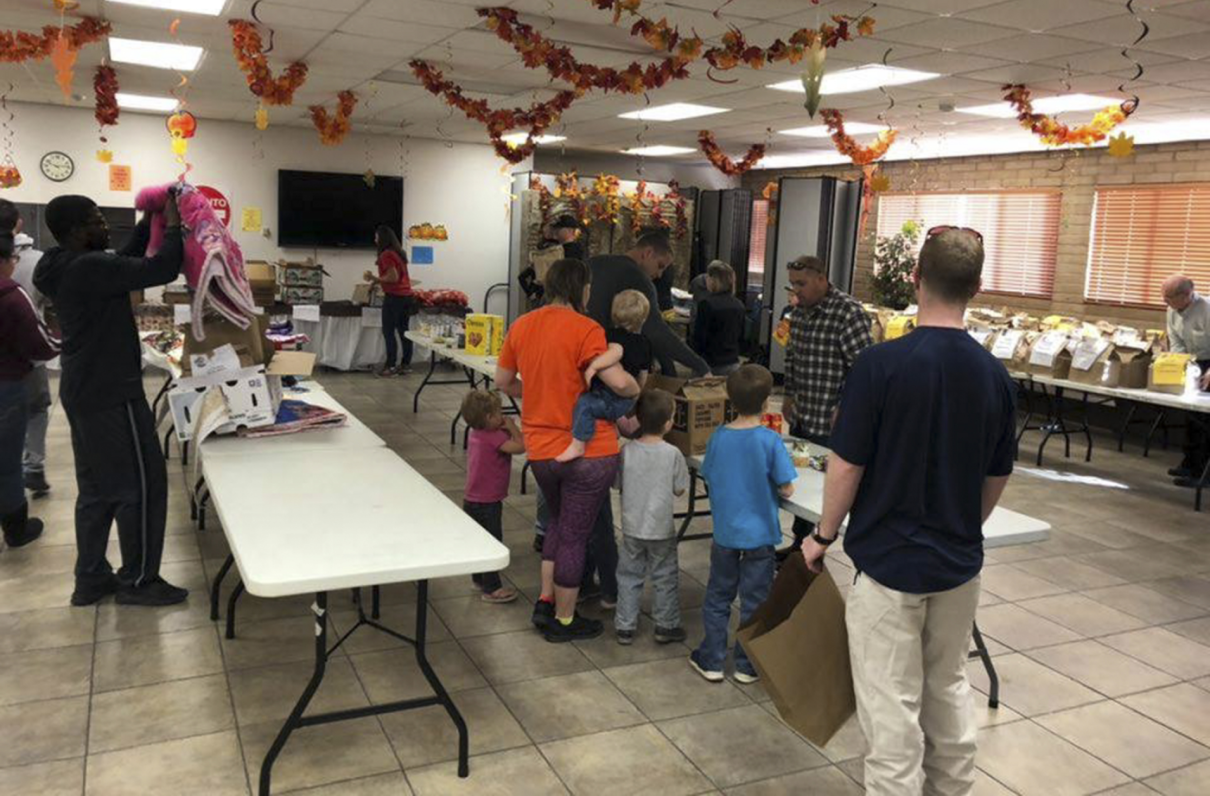 Here are ways you can give back to others, including two national MOAA programs.

Monks is a digital content specialist at MOAA. She started at MOAA in 2018 as a member service representative, with a focus on communications.