A small fire steadily popped as Capt. Travis Johnson, USA, used his boots to kick through a windshield of an overturned car to free the driver trapped inside.

Johnson moved quickly that early morning, knowing he had only minutes to pull out the man before the fire spread to the front of the car. As he relentlessly struck the windshield, the man inside yelled for help, already feeling the flames.

“Even while the car was burning, I had to get the guy out,” Johnson told MOAA this week, describing the Feb. 27, 2018, rescue. “He was terrified. My only real objective was to save this guy.”

Johnson, a MOAA member and physician assistant assigned to the North Carolina National Guard’s 60th Medical Detachment, was honored with the Soldier’s Medal during an Oct. 9 ceremony at the Hall of Heroes on Fort Bragg, N.C. The medal is the highest honor awarded for valor outside of combat.

Maj. Gen. James Mingus, commander of the 82nd Airborne Division, presented the medal to Johnson, who was assigned to the division when he pulled the man from the car.

“He saved another man’s life at his own risk and expected nothing in return,” Mingus said, during the ceremony. “He’s the definition of a hero.” 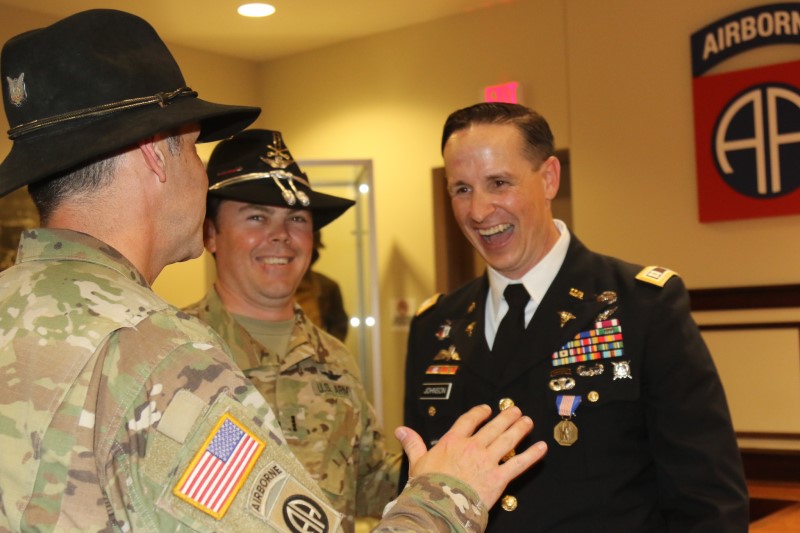 Johnson humbly said he’d done what he was trained to do, and what any other paratrooper would have done. He was surprised to learn his command team recommended he receive the prestigious medal.

“I was very proud to be honored that way,” Johnson said. “It was really nice sharing that moment with my family and the Army. I really appreciate that.”

The crash occurred on a road outside of Fort Bragg around midnight, when Johnson was driving home from flight surgeon training with the division’s 1st Squadron, 17th Cavalry Regiment. It was so dark that only the fire and lights on Johnson’s car illuminated the road.

Johnson parked his car and ran toward the overturned vehicle, pounding on the windshield to determine whether anyone was inside. Once he saw the trapped man, he ran to retrieve a glass cutter and trauma shears he keeps in his car.

He struck the windshield several times trying to break through, but couldn’t. The car doors were locked, so Johnson went back to the windshield to try kicking it down.

His boot shattered enough glass to allow Johnson, with his hands wrapped in a jacket, to carefully peel away the windshield. Johnson kicked so hard that the next morning he would find parts of the melted car stuck to his boot.

Another driver stopped and called for help while Johnson handed the shears to the trapped man to cut his seat belt. Johnson leaned in and grabbed the man, pulling him away from the wrecked car.

Within minutes, the car was engulfed in flames. The man was alert and transported to a hospital.

Despite the frenzy of the crash and growing flames, Johnson remained calm as he worked through his plan to pull the man to safety. It’s an exercise he’d practiced before, especially during deployments to Iraq and South Korea.

“The Army trained me to focus on the mission – and my mission was to get that guy out,” Johnson said. “It didn’t matter what it took.”

Amanda Dolasinski is a staff writer for MOAA. She can be reached at amandad@moaa.org. Follow her on Twitter @AmandaMOAA. 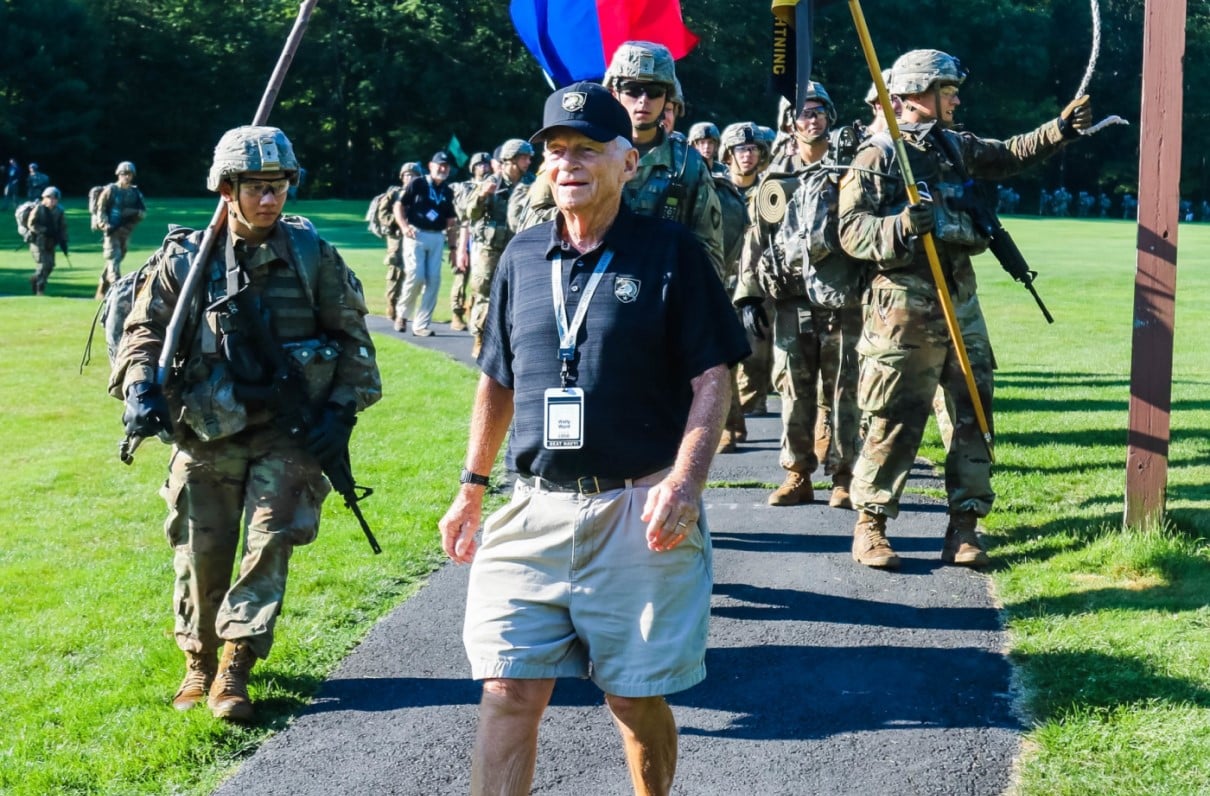 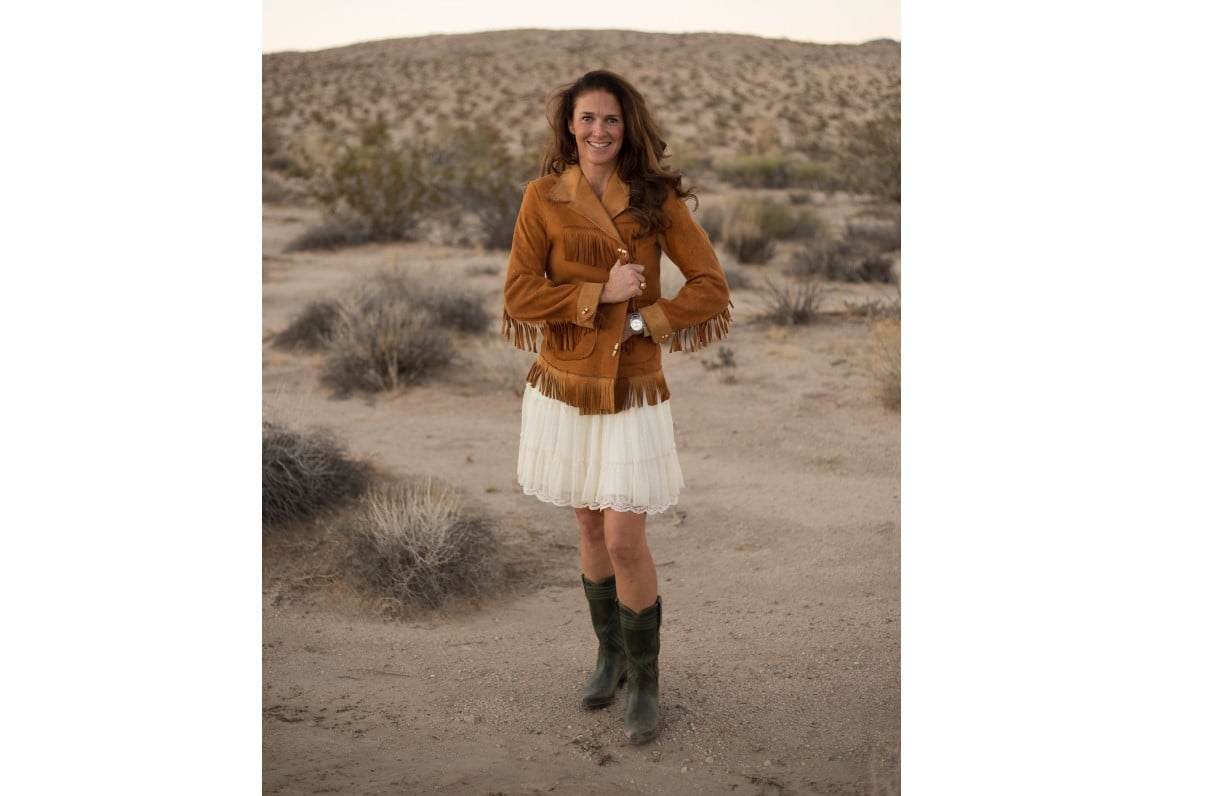