This article by Dorothy Mills-Gregg first appeared on Military.com, the premier resource for the military and veteran community. If you or someone you know is in crisis, help is available via the Veterans Crisis Hotline all day, every day, at (800) 273-8255 (press 1); online at www.veteranscrisisline.net; or by texting 838255.

Lawmakers admonished the Department of Veterans Affairs on Jan. 29 over reports of veterans committing suicide at its facilities, as well as its lack of progress in reducing veteran suicide rates.

House Veterans Affairs Committee members questioned VA staff in a hearing about suicide weeks after the latest VA Inspector General report found institutional failures at one facility that led to a veteran's suicide. About 17 veterans commit suicide each day, one of the VA officials testified, and six of those were in touch with the VA within a year or two of their death.

"We know -- first off -- that zero number that we're trying for is very difficult because so many are not coming in contact with you, but the fact that we have them actually committing suicide at the VA is a huge problem," said Rep. Mike Bost, R-Illinois.

Bost, whose southwest Illinois district touches St. Louis, also raised concerns about front-line staff training as he recalled an incident in which a veteran shot himself in the lobby of the John Cochran VA Medical Center but staff did not find him until an hour later.

[RELATED: The Battle Inside: How Addressing Moral Injury Can Help Prevent Veteran Suicide]

Renee Oshinski from the Veterans Health Administration tried to reassure lawmakers that the VA takes these situations seriously and is working on the local level to fix concerns.

"This is the most difficult thing for any provider, to lose someone," she said. "When you know that the VA is there to do something good for people and instead they harm themselves."

Rep. Elaine Luria, D-Virginia, asked Oshinski how the VA is addressing staffing shortages, especially those in the mental health field. She said she had learned that the Hampton VA clinic in her district had a mental health personnel vacancy rate of 35.5%. The national VHA vacancy rate is 10%.

"We've made some tremendous progress in the last few years," Oshinski said. "However, there are pockets -- and you are mentioning one of those -- [where] we still have difficulty trying to bring staff onto the level that we need to support the demand, because you have a very high-growing area where we have a lot of veterans seeking care."

When Luria pushed her on how long it takes to approve a new hire or recredential an employee moving to another facility, Oshinski said that the VA has instituted an initiative of "hire right, hire fast" and is looking into offering incentives.

"It is a national tragedy," he said, after discussing how the number of suicide deaths across the country is larger than the population of the largest town in his district. "It's going to take not the 30,000-foot level where we are, but I think you're going to solve this at the individual and local level."

He cited the wildfire prevention slogan, "Only you can prevent forest fires."

"But we need to do that for suicides so that you can look after your neighbor, your friend if they're having problems," Roe said. "All these things that we're doing are good, but it's gotta be more organic than that." 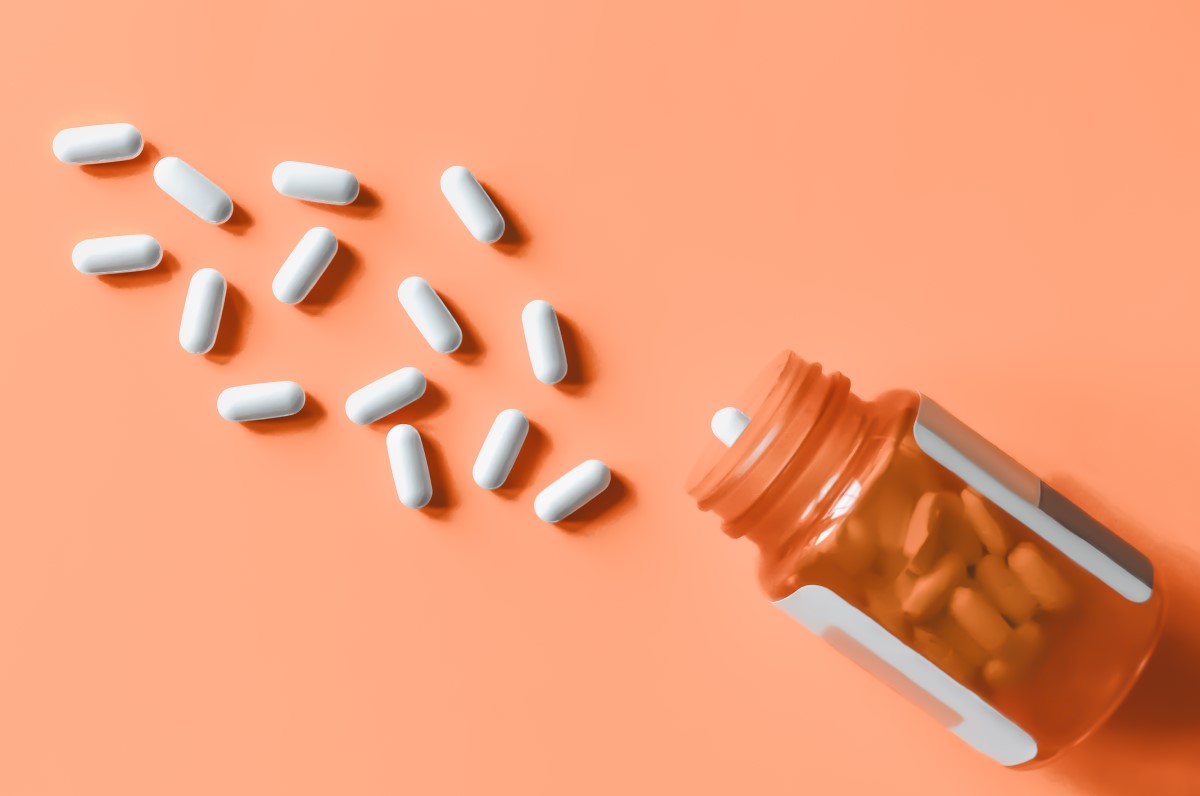 These facilities failed to follow medical guidelines, according to the DoD Inspector General. 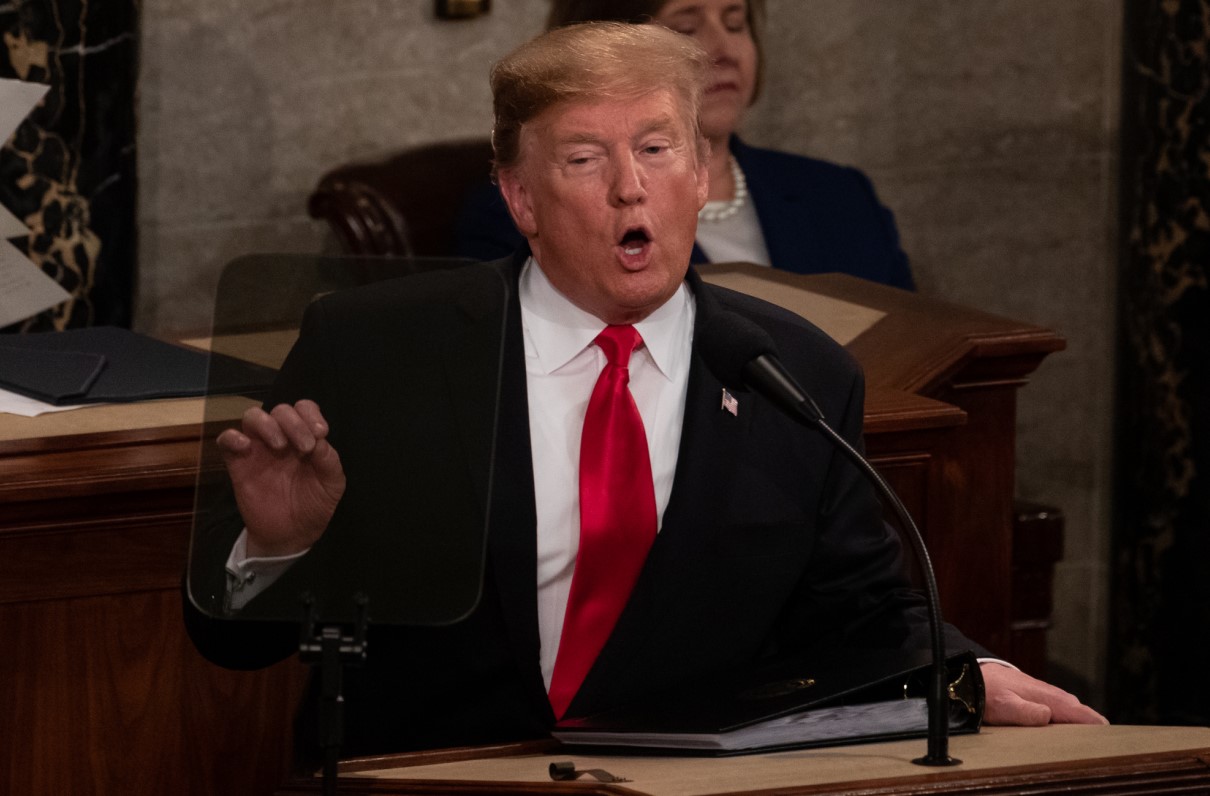 These areas of concern to servicemembers, veterans, and military families deserve the national spotlight.