At least 20.5 million Americans are waking up this morning without a job. This equates to a national unemployment rate of 14.7%, the highest rate since the government started keeping records in 1948. The figure may be much higher when you consider displaced part-time workers who are not counted in the official unemployment numbers and workers in the gig economy who may be having difficulty accessing unemployment benefits.

It’s a terrible feeling! It’s a loss of identity, structure, and self-esteem, in addition to the immediate challenges of paying bills and fulfilling other urgent obligations.

In October 2009, I was working as a career transition consultant – helping good people, caught in difficult situations, find new jobs. The unemployment rate had peaked at 10.2%. It was the highest unemployment rate since 1982, and it occurred in the middle of what we now call the “Great Recession.”

The economy was shedding about 500,000 jobs every month. It felt like the end of the world, although recent events certainly put those feelings in perspective.

One of my career transition clients – we will call him Alan – was a Ph.D. student looking for a job so he could continue his studies in film history. The job had to fit around his academic schedule, had to be in the same locale as his graduate school, and ideally would be in a field with some relevance to his graduate education. Can you imagine my eyes rolling as I made a list of his requirements?

We agreed we would continue combing our networks for potential leads, and we would concentrate on the basics while looking for a job when there were few jobs available. First, Alan would focus on being interview ready. He had encyclopedic knowledge of the film industry, and he would be prepared to connect his skills, experience, education, and passion with a perspective employer’s needs.

Second, he would keep his résumé current and vet the document around his network, recognizing that every time someone you trust reviews your résumé and LinkedIn profile, both documents get a little stronger and a little more focused.

Third, he would expand his memberships and connections in professional associations affiliated with the film industry. And, perhaps most importantly, he would continue to pursue information interviews and build relationships with people who have influence and connections in his chosen field, recognizing that the essence of networking is helping other people be successful.

More than 10 years later, these four steps are still the essential elements of a successful job search.

Following up on these action steps, Alan joined a West Coast cinema society and eventually connected with the society’s president. Through this connection, he was then introduced to a prominent local producer, with whom he shared many common interests. Later, the producer randomly called and offered Alan an extra ticket to join him at a local Bob Dylan concert. As one of Alan’s all-time favorite artists, he was ecstatic! A potential job interview was the last thing on his mind.

In between songs, and the rush of a flood of pleasant memories, the local producer and Alan talked films and continued their conversation after the show. Unbeknownst to Alan, this was the first round interview and ultimately led to a part-time programming director position at a well-known West Coast film festival.

The job was hiding in plain sight! It was never advertised in the formal job market, and it was the perfect opportunity to blend graduate school studies with cinephile passions. And it happened, in part, because of Alan’s proactive and positive mindset, his bias toward action, and his willingness to actively pursue connections with people who might be able to accelerate his job search.

This could be your story: finding the perfect job in the middle of the worst employment environment in nearly 100 years. MOAA has the talented team you need to help organize your self-marketing plan, prepare for interviews, and ultimately achieve success in your new role. 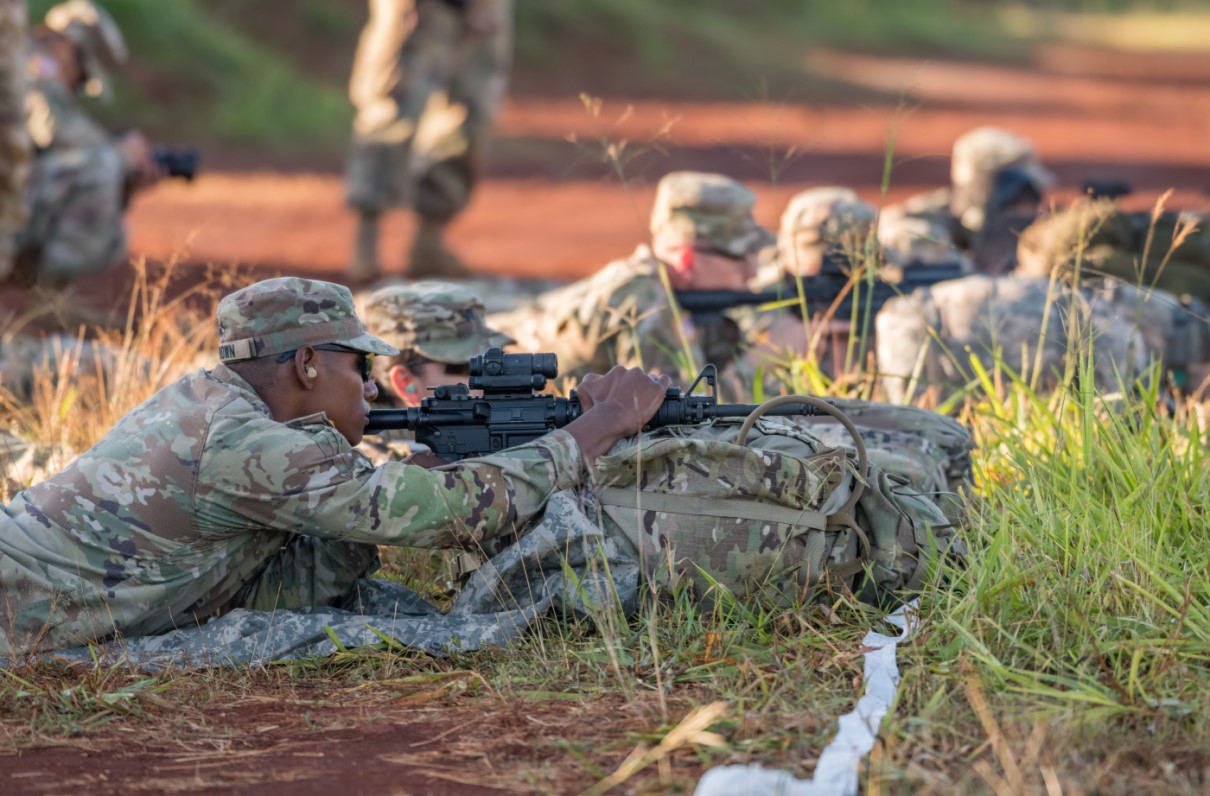 The change will take effect within three years. A MOAA-backed bill would further improve the system. 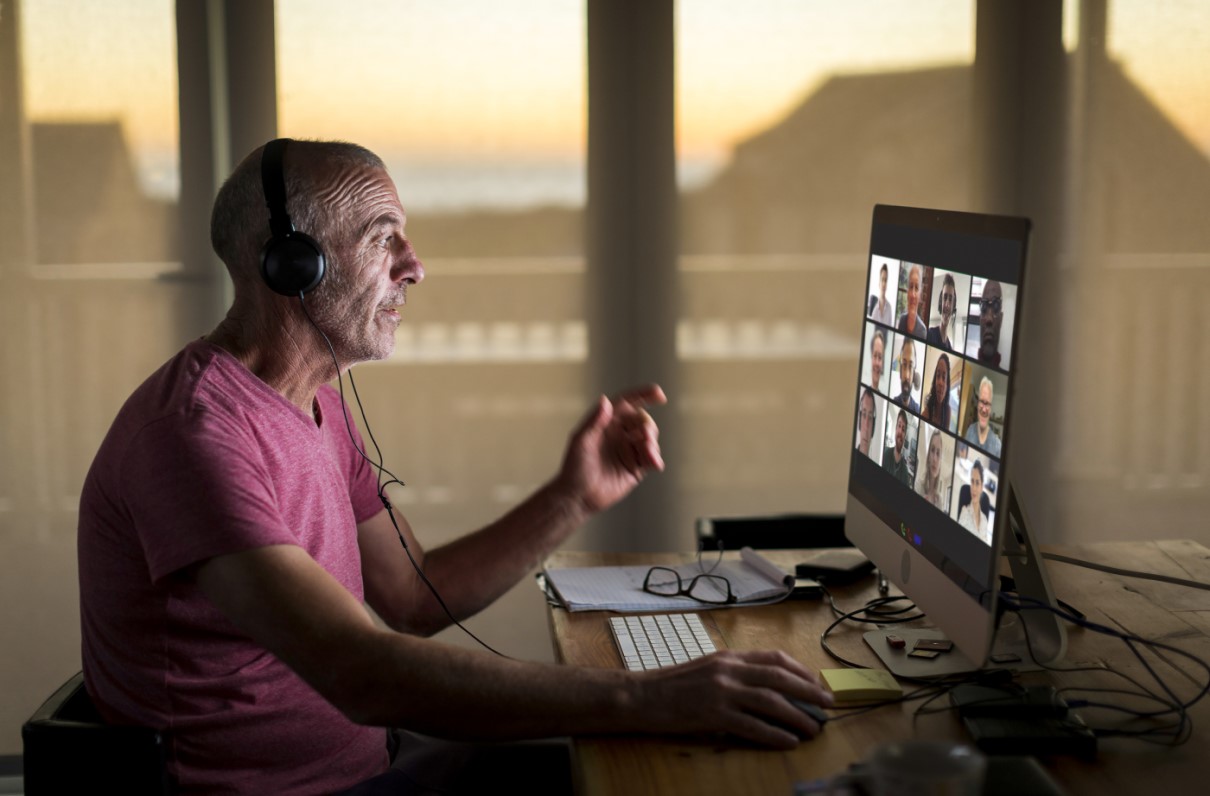 MOAA and industry leader Indeed can help you join the telecommuting ranks. Register for both events today! 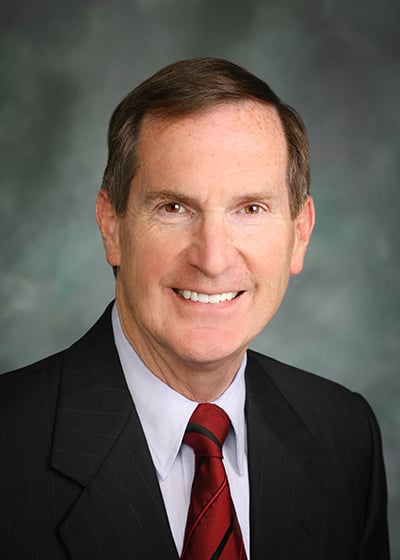 Capt. Jim Carman, USN (Ret), serves as MOAA's Vice President, Council/Chapter and Member Support. He is a Certified Association Executive and served as a Navy pilot for nearly 25 years.