The U.S. Public Health Service, whose Commissioned Corps officers are deployed across the country and abroad fighting COVID-19, has received the greenlight to build a reserve corps.

The CARES Act, which passed into law March 27, includes the U.S. Public Health Service Modernization Act, S. 2629, providing for a ready reserve corps to fill the need for an additional commissioned corps for emergency response missions. MOAA advocated for the measure along with 30 other veteran service organizations in The Military Coalition.

[Read the Letter: Military Coalition Calls for Creation of a USPHS Reserve Corps]

Consisting of 6,100 physicians, nurses, pharmacists, engineers, and more, the Corps’ officers are America’s health responders to natural and man-made disasters. The ongoing COVID-19 health emergency has increased the demand on uniformed medical missions, and the USPHS is in a unique position to offer support to health systems and advise state governments, a vital role in slowing the spread of the virus.

The Corps hopes to add 2,500 reserve officers, said Adm. Brett Giroir, the Assistant Secretary for Health at the Department of Health and Human Services, in an interview with MOAA late last year.

“First, as our deployment needs go up, having a reserve corps that is able to deploy to supplement us is really very important,” he said at the time. “Second, there are going to be specialties we cannot support day to day, but we would need them for certain types of deployments. … These are good opportunities for military and other uniformed services to come to us.”

As the need for disease surveillance increases within each state, so does the need for increased numbers of USPHS officers. Their specific qualifications allow them to work directly at the local level to make individualized risk assessments and response plans.

The service is actively planning to launch its Reserve Corps, Giroir told MOAA in an April interview.

“We would like to have the first 100 ready reserve officers in probably the first or second quarter of 2021,” he said.

Retired Rear Adm. Clare Helminiak, the former top medical officer of USPHS and a member of MOAA’s Board of Directors, said the reserve could greatly help backfill positions as active officers are deployed.

“Part of the problem when you pull all these people out to help a state, a territory, or in a federal response, their day job suffers,” Helminiak said. “So having a reserve to backfill in the Bureau of Prisons or at immigration and customs enforcement, healthcare facilities, or in the Indian Health Service would be really helpful.”

The successful passage of this new legislation highlights the critical advocacy efforts of MOAA and TMC partners. We will continue to support the USPHS’s ability to maintain and grow a force of health care professionals who are providing continuous quality care during this disaster. 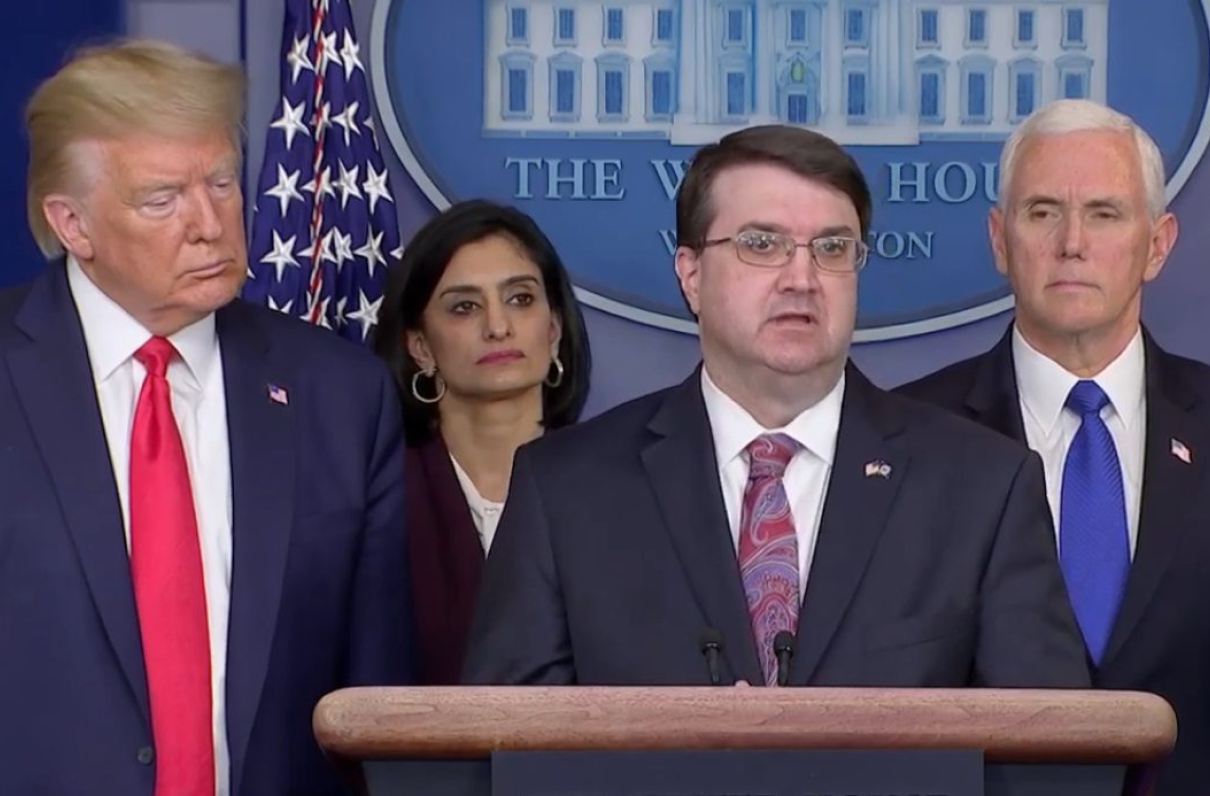 MOAA is asking the VA and the Treasury Department to step up. Ask your lawmakers to join the effort. 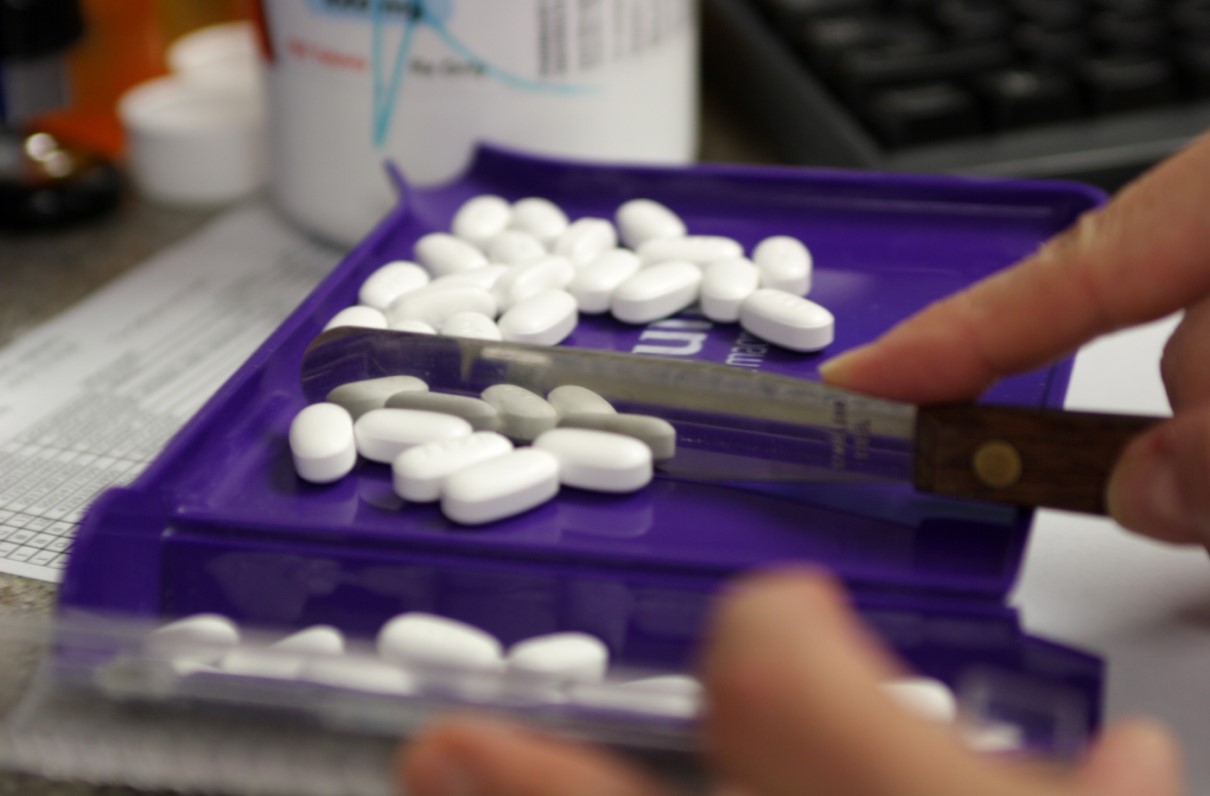 Have you experienced issues with your pharmacy needs? Tell MOAA your story.