Last week, The Military Coalition (TMC) released a letter asking the president to continue his support for states responding to COVID-19 by activating members of the National Guard on Title 32 federally funded orders. This follows in the wake of National Guard members in New York, California, and Washington being activated on these orders. Since the letter was released, Louisiana, New Jersey, and the District of Columbia also have been placed on Title 32 orders.

“As the primary uniformed military first responders to homeland emergencies such as the current crisis, National Guard Soldiers and Airmen deserve full federal support and benefits,” states the letter from the coalition, on which MOAA serves as a co-chair.

As of March 31, all 54 states and territories have declared emergencies in response to COVID-19, and more than 16,310 members of the National Guard were activated by their individual governors. These orders are especially important for smaller states that do not have the same level of support as the large states.

As TMC stated, “We believe that this authority, in support of the current National Emergency, will ensure a more streamlined, effective, and responsive activation to operations that support our communities and citizens in combatting COVID-19.” 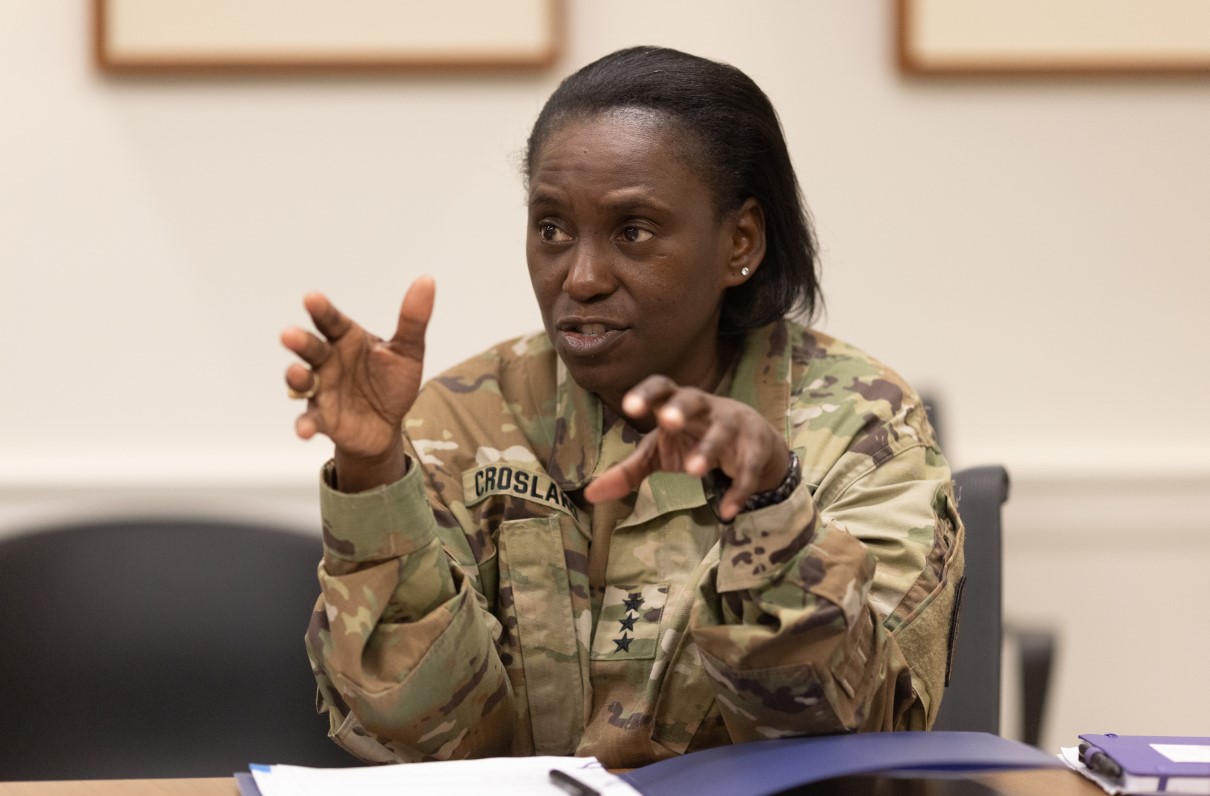 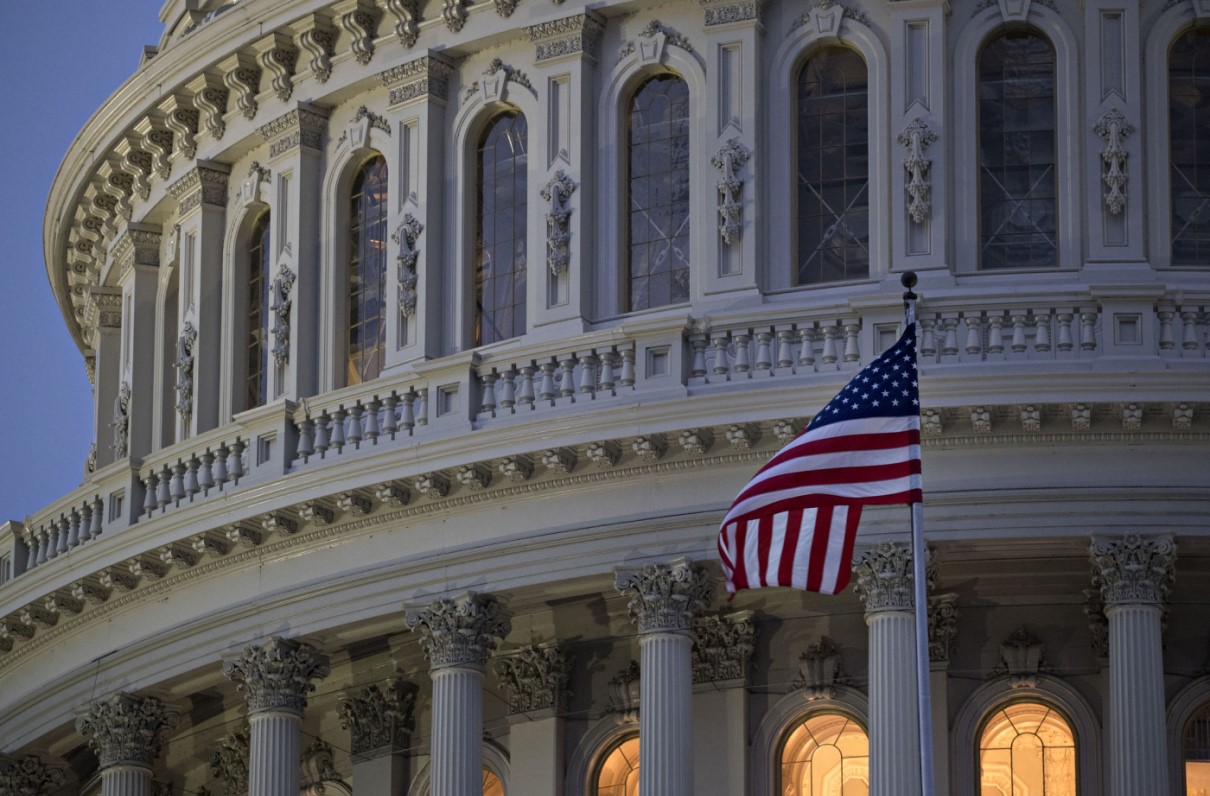