Active duty members are reporting identity theft at much higher rates than non-military consumers, according to new data just released by the Federal Trade Commission.

“What really jumped off the page was that active duty are three times as likely to report someone had taken money from their bank account. That number is exceptionally high,” said Emma Fletcher, a program analyst for the FTC.

[RELATED: This New Site Is All About Money for Military Spouses]

According to five years of data reported to the FTC on IdentityTheft.gov:

In the five years from 2015 to 2019, the FTC received 13,467 identity theft reports that indicated the consumer was an active duty member, the report stated.

The FTC collects demographic data on active duty, Guard and Reserve, retirees and other veterans, and dependents who file complaints. Analysts recently did a deeper dive into reports of identity theft by active duty members in particular, and compared their likelihood of filing reports to that of the general population. The comparison takes into account the population size of each group.

Active duty members may be vulnerable to identity theft because of their mobile lifestyle, with frequent deployments and permanent change of station moves. And the entanglements and blows to the finances caused by identity theft can result in a nightmare, including putting their security clearances and military careers at risk.

There were some encouraging findings, Fletcher said. About 40 percent of active duty members who filed reports said they have a fraud alert in place, and nearly half had reviewed their credit report. But the data doesn’t indicate whether service members had discovered the fraud as a result of taking the protective steps, or whether they took the steps after discovering the fraud. Analysts didn’t compare whether military are more likely than other adults to take those protective steps.

In 2019, active duty members filed 12,029 fraud, identity theft and other reports with the FTC, to include 4,229 reports of fraud. Of those, 18 percent reported they had suffered a financial loss due to fraud, for a total of $7 million lost. The median loss was $600.

[RELATED: What Will Possible Budget Cuts Mean for Your Pay?]

For years, Defense and service officials have been taking steps to increase the financial readiness of service members and their families, such as shoring up financial education programs that address a host of topics such as identity theft and fraud, banking, and wise use of credit. It’s not clear whether the increased knowledge among active duty members may contribute to more reporting of incidents of fraud and identity theft to government officials like the FTC.

Many service members are eligible for free credit monitoring through the credit reporting agencies, and everyone is eligible for a free credit report from each of the credit reporting agencies each year. But those steps won’t necessarily pick up on someone stealing money from your account, Fletcher noted, so she advises also being vigilant over bank accounts, credit cards and other financial accounts. Check them regularly, and immediately report a lost or stolen debit or credit card or unauthorized transactions. Some banks allow you to temporarily lock or freeze your debit or credit card through their mobile app. You can quickly unlock the card at any time, Fletcher said.

“If you catch it early it can make a big difference,” she said. 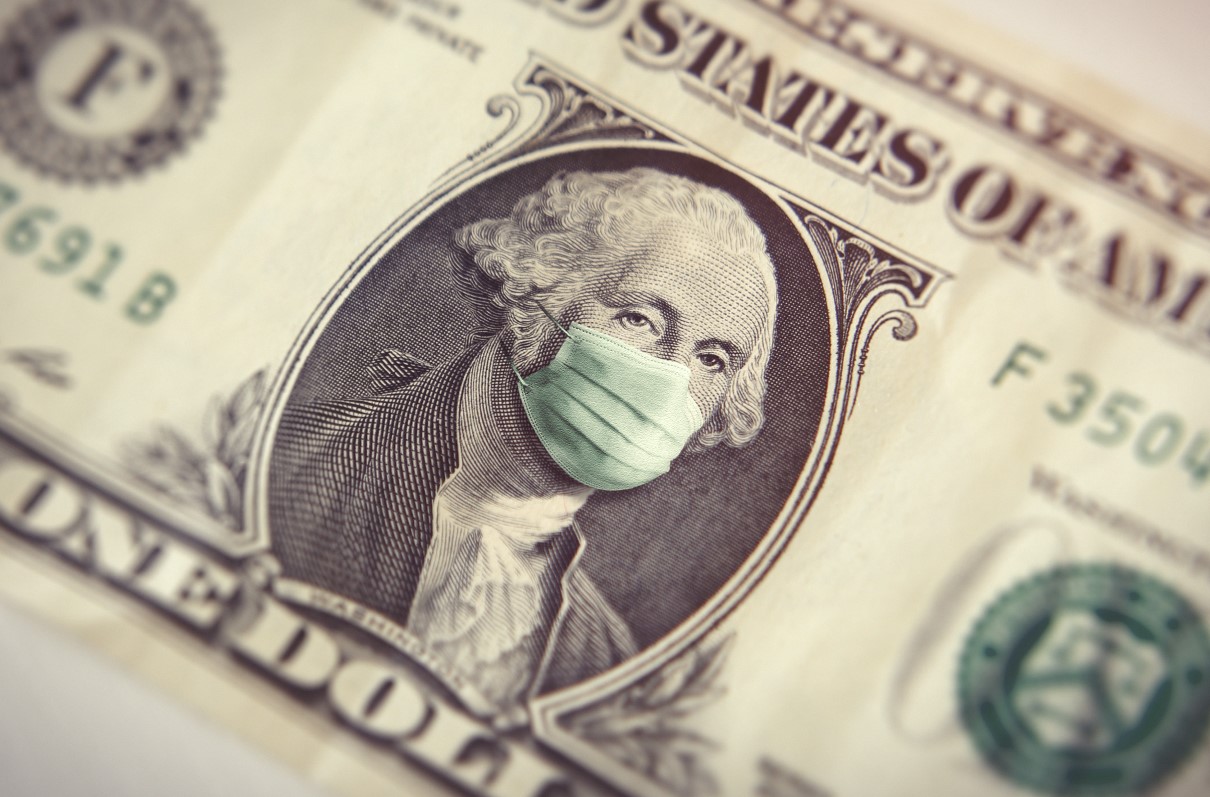 From unemployment to mortgage concerns to business loans and more, there are financial options to consider. 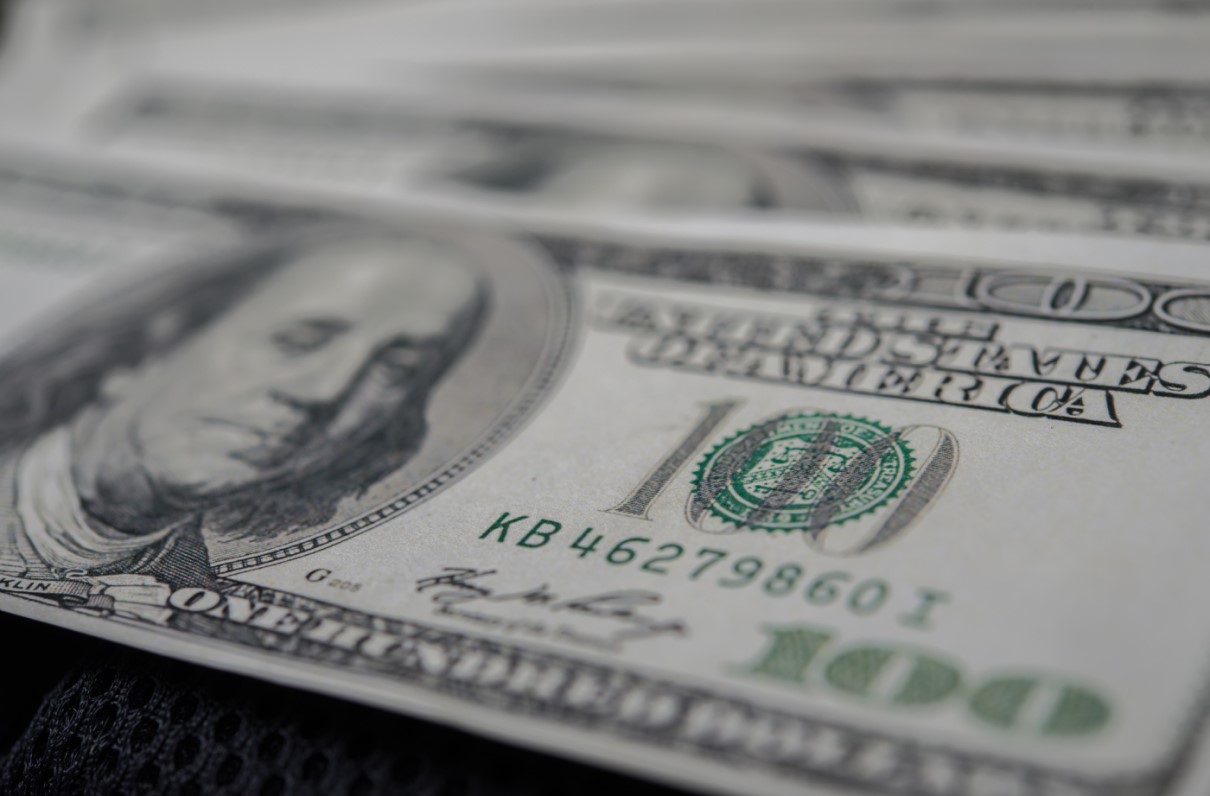 Understand your value, review your priorities, and learn how to make your case.