A new searchable database assembled by a bipartisan think tank allows users to find more than 1,800 state-level benefits for members of the military community, offering visibility to many programs that often go underutilized by those who’ve earned such benefits.

The State Veteran Benefit Finder, published by the Center for a New American Security (CNAS), identifies 1,814 benefits and allows users to find them based on state, benefit type, and beneficiary type. The list shows the wide array of programs offered, from education and tax breaks that could save veterans thousands of dollars, to assistance with absentee voting forms or VA benefits claims.

A report accompanying the database breaks down some of the benefits and offers a state-by-state view of the number of programs offered. CNAS notes a “considerable variation” in that figure, even when considering a given state’s veteran population: Illinois offers a nation-best 60 benefits programs, for instance, despite having one of the lowest percentages of veterans in the country.

While the overall figure doesn’t come with a dollar amount, the CNAS report calls it “a useful indicator of a state’s generosity toward veterans overall, especially since each state tends to have a similar distribution of ‘small’ and more generous ones.”

The report does offer some reasons for some of the discrepancies. Tax benefits for veterans, for example, may be more readily available in states with more extensive tax codes, while states without income tax, for instance, can’t offer an income tax benefit to veterans.

More than 250 of the benefits involve employment – from hiring preferences to job-finding services – slightly outpacing education at the top of the list. The most common benefit, per CNAS, relates to both: 30 states support the federal “Troops to Teachers” program with local offices.

“Despite having a general sense that more benefits likely existed than were commonly known, the report states, “researchers were still surprised by the sheer number of state-level benefits available to veterans, service members, dependents, and survivors.” 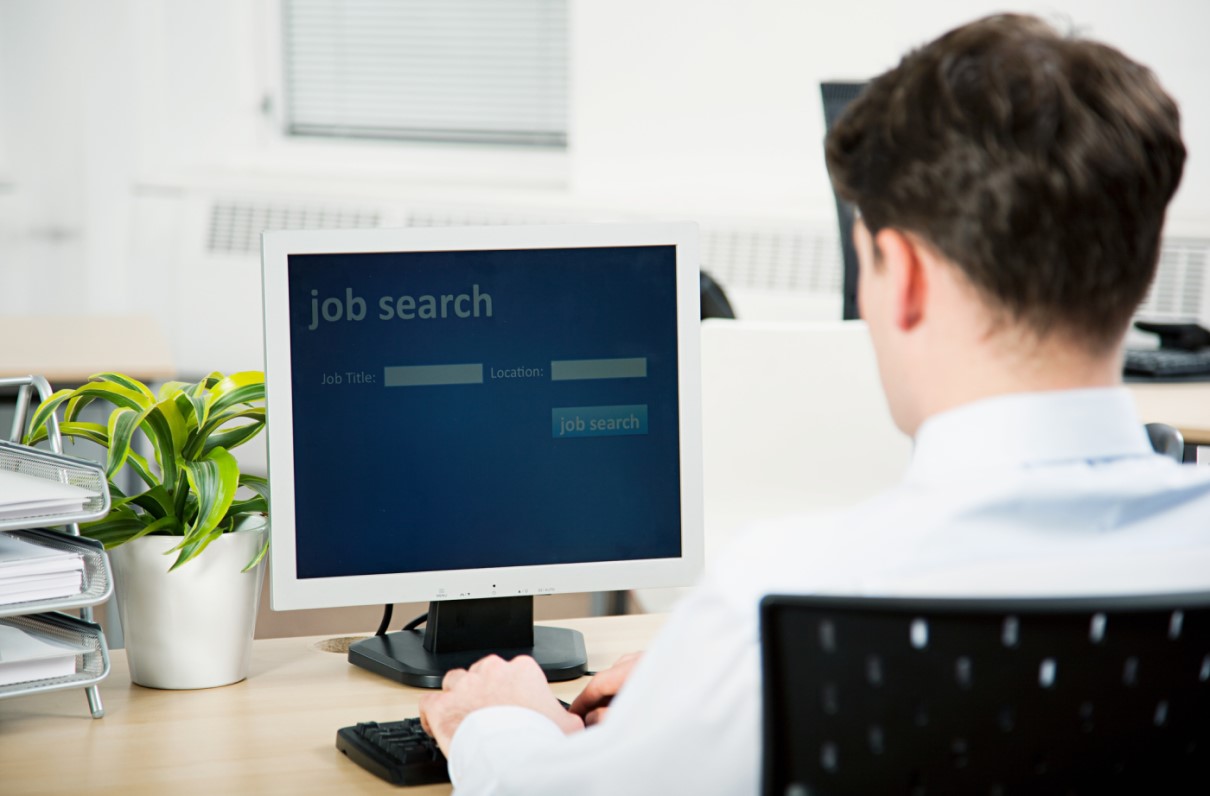 Learn more about the program and get more career advice from MOAA, regardless of your field.

Learn all about Military Child Care in Your Neighborhood Plus, which began Oct. 1 in four military-heavy areas.