The Department of Veterans Affairs is working with Microsoft to bring internet connectivity to veterans in the most rural pockets of the country – making it easier to schedule health care appointments, refill prescriptions, check GI Bill benefits, and utilize all of the VA’s other offerings.

Through a new partnership, Microsoft and VA leaders are identifying prime locations to bring broadband internet access. Microsoft then taps into its Airband project initiative to work with on-the-ground internet providers to either extend existing networks or construct new networks.

It is up to individuals to subscribe to an internet service plan and pay for the monthly service charge.

“I hope veterans engage in VA health care to really achieve their health goals, and really any goals they may have that they’re pursuing,” said Christine Eickhoff, a health system specialist for the VA’s Office of Community Engagement. “I hope rural veterans see how VA is exploring collaborations in the community and really innovative partnerships to help reach veterans, regardless of their ZIP code, so those veterans can work with the VA and use the benefits and services they’ve earned to achieve any of their goals.”

The three-year partnership was signed in April.

[RELATED: Big Changes to VA Care Start June 6: What You Need to Know]

There are more than 4.7 million veterans living in rural communities, Eickhoff said. Of those, 2.7 million are enrolled in the VA, but about 1 million don’t have access to broadband connectivity that would allow them to use many portions of the VA’s website.

Leaders from the VA and Microsoft are using maps from the Federal Communications Commission that list dead zones – where internet connectivity is limited or nonexistent – and overlapping that data with the VA’s maps of rural veteran communities. Possible communities that could be prioritized are in New Mexico, Missouri, Arizona, Louisiana, Mississippi, Florida, and Northern and Southern California, according to the VA.

Eickhoff said the partnership not only will benefit the VA-enrolled veterans who don’t have internet connectivity, but it may also galvanize the nearly 2 million veterans in rural communities to enroll in VA services and benefits.

Having access to the VA’s website means veterans can engage with their providers (beyond a phone call) without worrying about scheduling a babysitter, taking time off from work, or driving long distances. They’ll be able to refill prescriptions at night, access health records to bring to specialists, and send secure messages to providers, Eickhoff said.

Connecting to the website also allows veterans in distress to have a direct line to mental health care providers. Over the past year, VA leaders have been searching for ways to bring awareness and prevent veteran suicides beyond the phone crisis line (800-273-8255, press 1) – and rural veterans are one of the target groups leaders have devoted resources toward.

“This is one of the ways in which we can help veterans,” Eickhoff said. “Data has shown that veterans or those who don’t engage in health services are at an increased risk for suicidal ideations or acting on that inclination. If veterans have increased access to health care services and engage more, it may be the case that that risk is reduced.”

In addition to health care, internet connectivity will allow veterans to enrich their lives by enrolling in online college courses or applying for jobs, said Shelley McKinley, Microsoft’s Head of Technology and Corporate Responsibility.

“When you look at data around employment rates and educational attainment, people in rural areas don’t have the same opportunities as their counterparts,” McKinley said. “This has been a step forward in closing that connectivity gap.”

Microsoft’s effort to help veterans is its latest in serving rural communities. It has pledged to connect 3 million people by the end of 2022, including veterans. 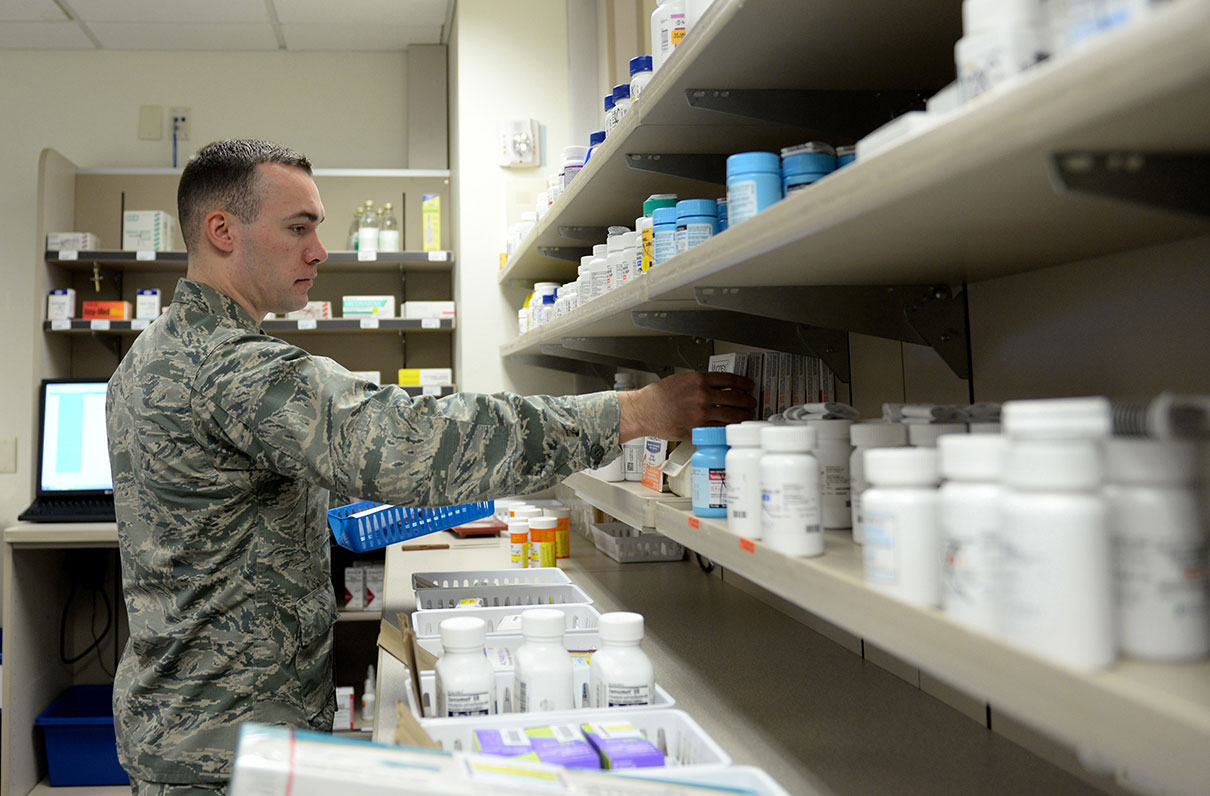