In the early days of the Iraq war, soldiers carried playing cards showing the "most wanted" members of Saddam Hussein's regime. Now the Army is issuing decks to help them memorize Russian and Chinese tanks and rocket launchers.

As the Army prepares for war with a major power, Training and Doctrine Command has designed the "Worldwide Equipment Identification" cards. And so far, the service has released about 100,000 decks across the Army, according to a recent Army news release.

Each deck includes the nomenclature and performance stats of primary weapons systems soldiers may face in combat.

It's a strategy that the Army employed in the first Gulf War, with printed cards that depicted enemy weapons and aircraft. In 2003, Coalition forces in Iraq famously printed decks to show the 55 "most wanted" in the Iraqi regime. Saddam Hussein was featured on the Ace of Spades.

A selection from the deck of 52 Most-Wanted Iraqi Playing Cards. (Photo by Paul J. Richards/AFP via Getty Images)

"The thing that's great about these cards is anybody can have them," said Fred Batchelor, director of operations at TRADOC G-2. "You don't have to have a security clearance, you don't have to be assigned to a special unit. Everybody has access to these cards, and I think that's what really sold them."

TRADOC has also created a digital card memory game that soldiers can access on their devices, according to the release. The app can be downloaded via a QR code available on each deck or through the TRADOC App Gateway.

At first, Batchelor had his doubts about printed playing cards in the age of digital devices and video games.

"I just didn't think that they were popular anymore since everybody's into gaming apps," Batchelor said in the release. "Everything's electronic. Everything's on a hand-held device and now we're going to introduce cards like when I was in the Army."

In the first run, TRADOC printed 9,800 packs of cards featuring Chinese vehicles and weapons in July. After only three weeks, soldiers wanted more, according to the release.

"That's when I think it just went viral," Batchelor said.

Soldiers and interested units can order the cards through their installation training support centers, according to the release. As a next step, TRADOC is considering consider printing cards that show vehicles from friendly forces as well. 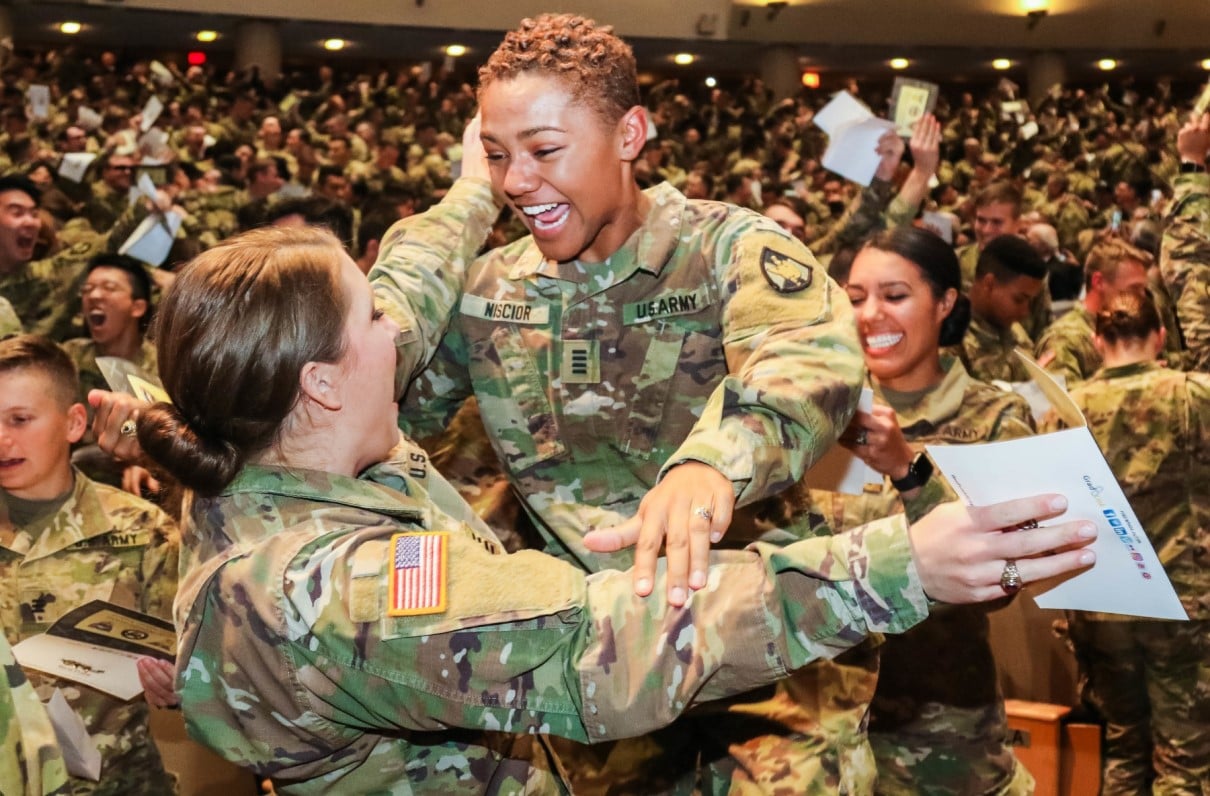 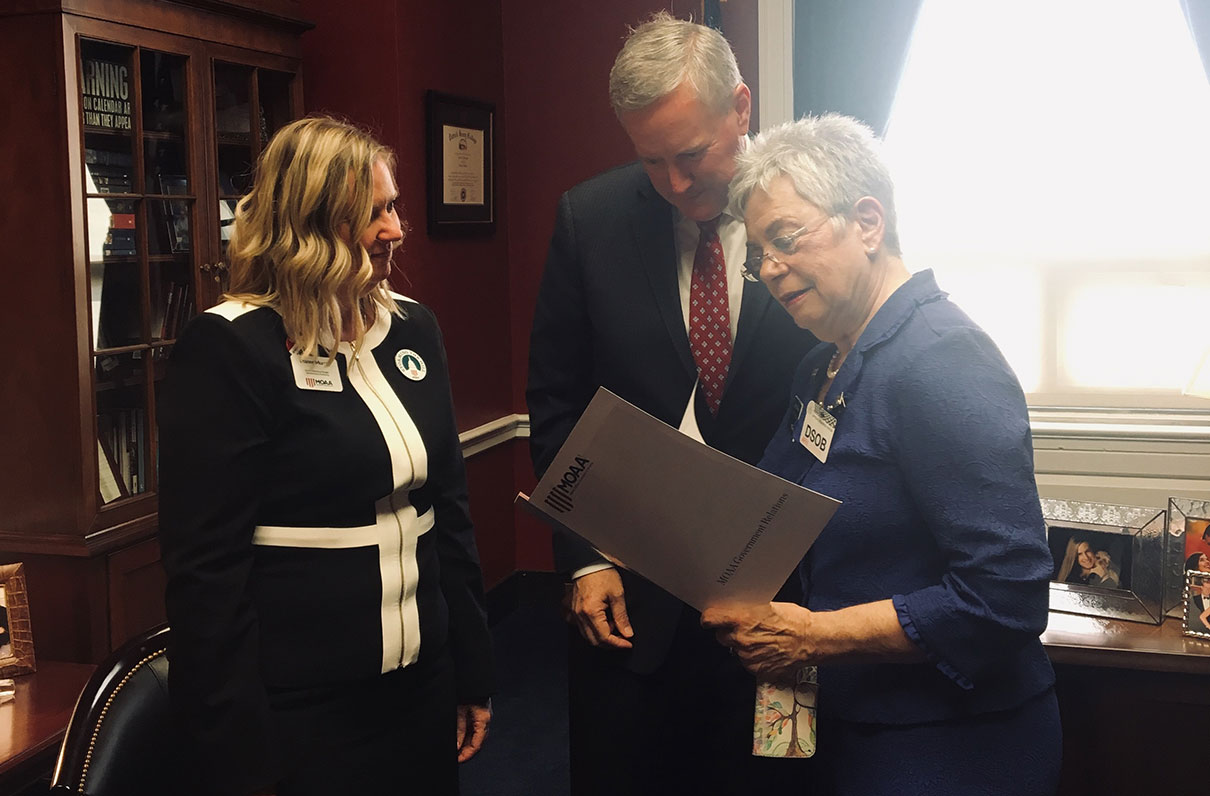 A recipient of this honor must make incredible contributions to our nation following his or her military retirement.