Actor Gary Sinise is well-known for several memorable acting roles, including Lieutenant Dan in the 1994 hit Forrest Gump. This year marks the 25th anniversary of the film that changed Sinise’s life and paved the way for him to help so many others.

Sinise talked with Military Officer about the movie, his work with the Gary Sinise Foundation, and his new autobiography, Grateful American: A Journey from Self to Service (Nelson Books, 2019).

Q. Why do you think the role of Lieutenant Dan had such an impact?

A. Well, it was a very big film in a very early film career for me, but it also seems to have resonated over the years with our military, especially our Vietnam veteran community, and also our wounded veterans.

They recognize some of the things Lieutenant Dan goes through — some of the understandable confusion, despair, anger, frustration, and loneliness — as an isolated Vietnam veteran.

But also ... Lieutenant Dan is okay at the end of the film. We hadn’t seen that kind of story about a Vietnam veteran before. If you look back at movies on the Vietnam experience, you always had a question as to whether the veteran was going to be okay.

Then along came Forrest Gump, and for the first time, we saw a veteran of the Vietnam War — who was injured and dealing with post-traumatic stress — kind of standing up again at the end of the film, successful in business, and moving on with his life. It’s a hopeful story.

Q. Your respect for our military servicemembers began long before your portrayal of Lieutenant Dan.

A. Yes, because of the veterans in my family and then my wife’s brothers who also served. On my side of the family, the veterans were older. My grandfather served in World War I, my uncles in World War II, and my dad was in Korea. But by the time I was old enough, they never really talked about their experiences. It was really the Vietnam veterans on my wife’s side that opened my eyes because they were just a little bit older than I was. And they came back from war and back to a nation that had turned its back on them. I felt a lot of compassion for them.

Q. When did you first start working to support Vietnam veterans?

A. Back in the ’70s and early ’80s in the Chicago area [through Steppenwolf Theatre Co.], I started trying to support Vietnam veterans in whatever way I could — and that was by doing some theater material written by a group of veterans. I took my cast to the VA hospital, and we sat there with these Vietnam veterans, and they shared their stories with us.

Q. In 2001, we were hit with the attacks on Sept. 11. In your book, you describe being heartbroken and wanting to do whatever you could to show support.

A. As an entertainer, somebody in the movie business, I just raised my hand to the USO and said, “Send me somewhere, and let me help.” So, they put me on a tour right away. It was the first big tour to Iraq after they toppled the statue of Saddam Hussein. I went over there just to say thank you and take pictures. And I did that multiple times that year. 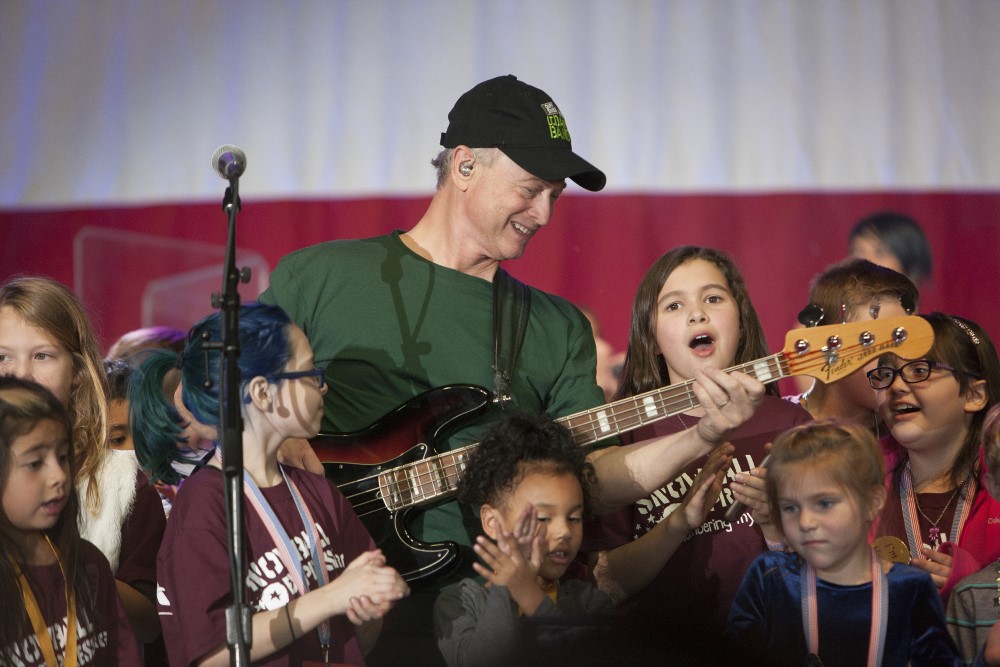 (Courtesy of the Gary Sinise Foundation)

Q. You’ve said it was a visit to [Landstuhl Regional Medical Center in Germany] that made you realize how the Lieutenant Dan character gave you a special connection to wounded veterans.

A. This was my first trip to Landstuhl, where all of our wounded go off the battlefield in Iraq and Afghanistan. We had some terrible injuries, and I was fearful about how I might react to seeing someone missing their legs or with a bad brain injury or burns. The first thing I saw was a bus full of wounded arriving, and dozens of servicemembers were jumping into action to get them inside the hospital quickly. I watched, then went into a room with wounded servicemembers. I walked in feeling very awkward. I had a USO hat on, but [I]didn’t know if they even knew who I was.

Then suddenly, somebody looked up and yelled, “Lieutenant Dan!” Big smiles came on everybody’s faces. They all looked, and the whole mood completely changed. People started taking pictures and asking about the movie. By the time I left, I’d forgotten how I’d been feeling before and was thinking that I’d actually done some good there.

Q. You later formed the Lt. Dan Band and began performing for troops in the U.S. and overseas and now have a foundation that supports our military in many ways, including with the building of smart homes for injured veterans. When did that start?

A. I had helped raise money in New York to build the Brooklyn Wall of Remembrance to honor first responders killed on Sept. 11, and I developed a great relationship with members of the [New York Fire Department].

In the fall of 2009, the commissioner of the fire department came to visit me on the set of CSI: New York. He told me about a soldier injured in an explosion in Iraq who had lost both his arms and legs. He was from Staten Island, and they asked if I would consider doing a fundraiser to build him a special home to accommodate his needs. I knew who he was because I’d met him at Walter Reed [Army Medical Center]. That’s kind of how I got into homebuilding.

Q. So far, more than 70 homes have been built, and the work continues.

A. I just tried to share what I’ve experienced. Certainly, the events of Sept. 11 were a terrible catalyst to drive me into a service life — more than I ever would have expected. It’s the journey from this sort of singular focus on acting and myself to trying to do more for others. It’s impacted me over the years and given greater purpose to my life.

Pam Windsor is a freelance writer based in Nashville, Tenn. Her last feature story for Military Officer was “Ken Burns’ Vietnam,” August 2017. 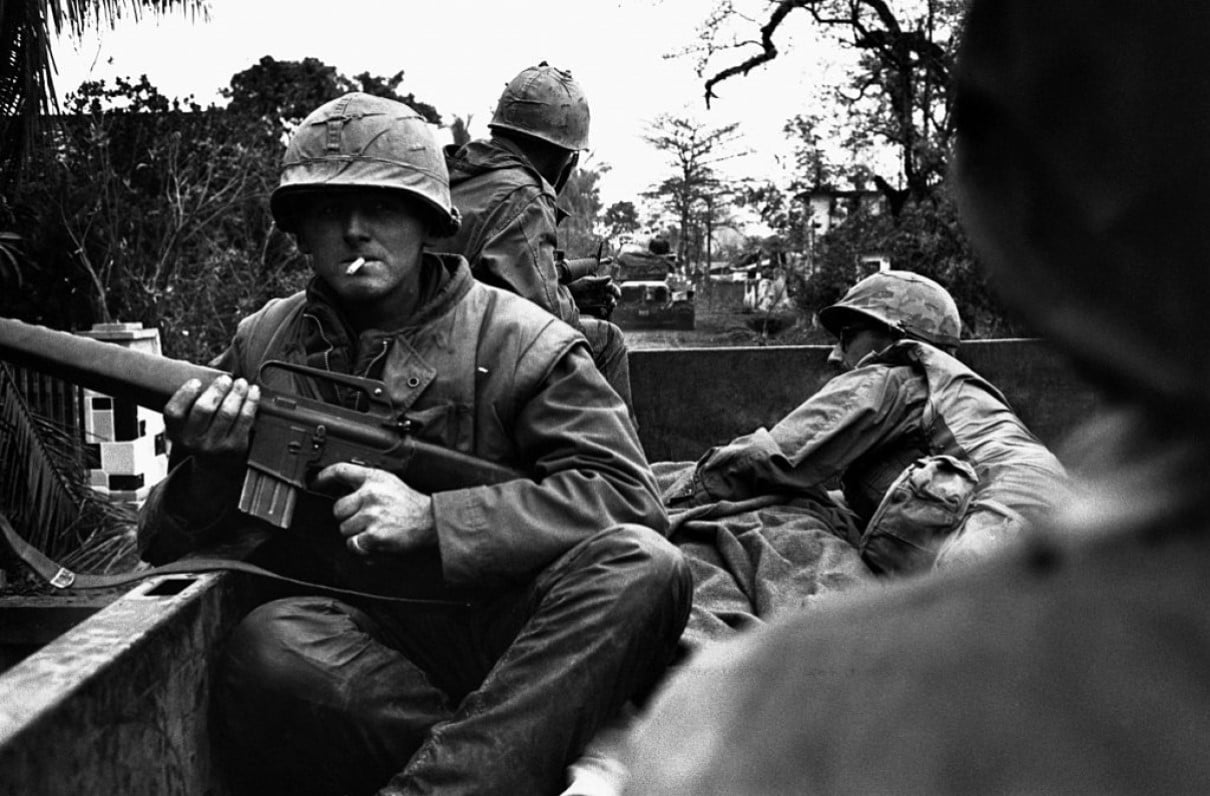 The writer of "Black Hawk Down" offers insight into one of Vietnam's bloodiest battles. 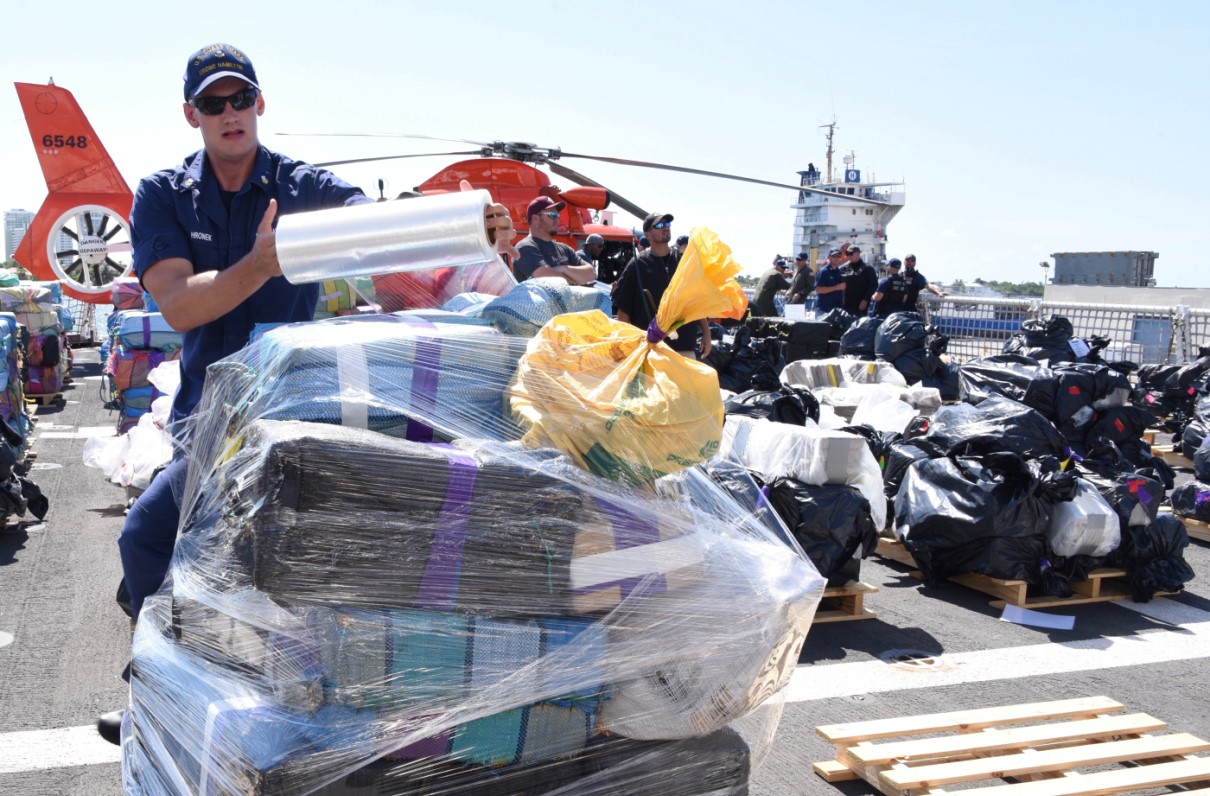