MOAA will back a House bill designed to correct a recent tax-code change that has already reduced the survivor benefit for some Gold Star families by thousands of dollars.

Identical legislation passed the Senate by a unanimous-consent vote May 21. Also, the House on May 23 passed H.R. 1994, the Setting Every Community Up for Retirement Enhancement (SECURE) Act of 2019, which contains provisions that would reverse the tax act's changes for military survivors and others, along with making several changes to IRA rules and other retirement regulations.

Citing an unnamed Senate aide, The Wall Street Journal reported May 23 that the Senate will vote on the House version of the SECURE Act rather than its own. Per The Hill, the Senate version does not include language that would lower rates for military survivors.

The recent tax reform law raised the tax rate to 37% on certain survivor benefits, particularly those from the Defense Department to children of survivors. They had previously been as low as 12%. Some military families weren’t aware of the change until they processed their 2018 taxes, resulting in a financial shock.

Luria worked on the bill, H.R. 2481, after meeting with Gold Star spouses in her district who noted their tax bills increased by thousands of dollars.

“This is an unacceptable burden on the families who have already given the ultimate sacrifice,” Luria said during a news conference at the Capitol on May 22, where she was joined by other Democratic lawmakers including House Speaker Rep. Nancy Pelosi and Rep. Mark Takano, chairman of the House Veterans Affairs Committee.

The bill inserts language into the Internal Revenue Code that requires the government to treat such benefits as earned income, instead of estate or trust funds, which would result in the restoration of the lower tax rate. It would apply retroactively to the 2018 tax year.

Luria, a retired Navy commander, has wide bipartisan support for the measure, including former Navy SEAL Rep. Dan Crenshaw (R-Texas) and former Air Force officer Chrissy Houlahan (D-Pa.), chair of the new Servicewomen and Women Veterans Congressional Caucus. As of May 21, 132 cosponsors had joined Luria in backing the bill.

Survivors who receive these benefits “are not trust fund babies,” Atkins wrote in MOAA’s letter of support. “[T]hey are children of military men and women who paid the ultimate sacrifice to their country.”

Gabriella Kubinyi, widow of Navy Petty Officer Second Class Jeffrey Ferren and a legislative assistant for VFW, thanked veteran service organizations for their support. She noted Gold Star families were caught off guard by the change in the tax law.

“Fixing this so-called 'kiddie tax' is the right thing to do because it is having a tremendously negative financial impact on surviving military spouses,” she said.

Along with supporting Luria’s legislation, MOAA continues its support of bills in both the House and Senate that would end the “widows tax” – federal policy that forces surviving spouses to forfeit $1 of their military Survivor Benefit Plan (SBP) annuity for every $1 of Dependency and Indemnity Compensation (DIC) they receive if their sponsor dies of a service-connected disability. This offset costs some survivors about $12,000 a year, and it leads to some spouses transferring the benefit to their children – leading to the above tax issues.

[TAKE ACTION: Ask Your Lawmaker to Repeal the Widows Tax]

Ending the SBP-DIC offset “would ensure military survivors receive the full amounts of their DoD-provided Survivor Benefit Plan and VA-earned Dependency and Indemnity Compensation without offset,” said James Naughton, MOAA’s associate director of government relations. This would mean “survivors wouldn’t be forced to transfer their benefits to their children, a short term solution with long-term financial ramifications to military families.” 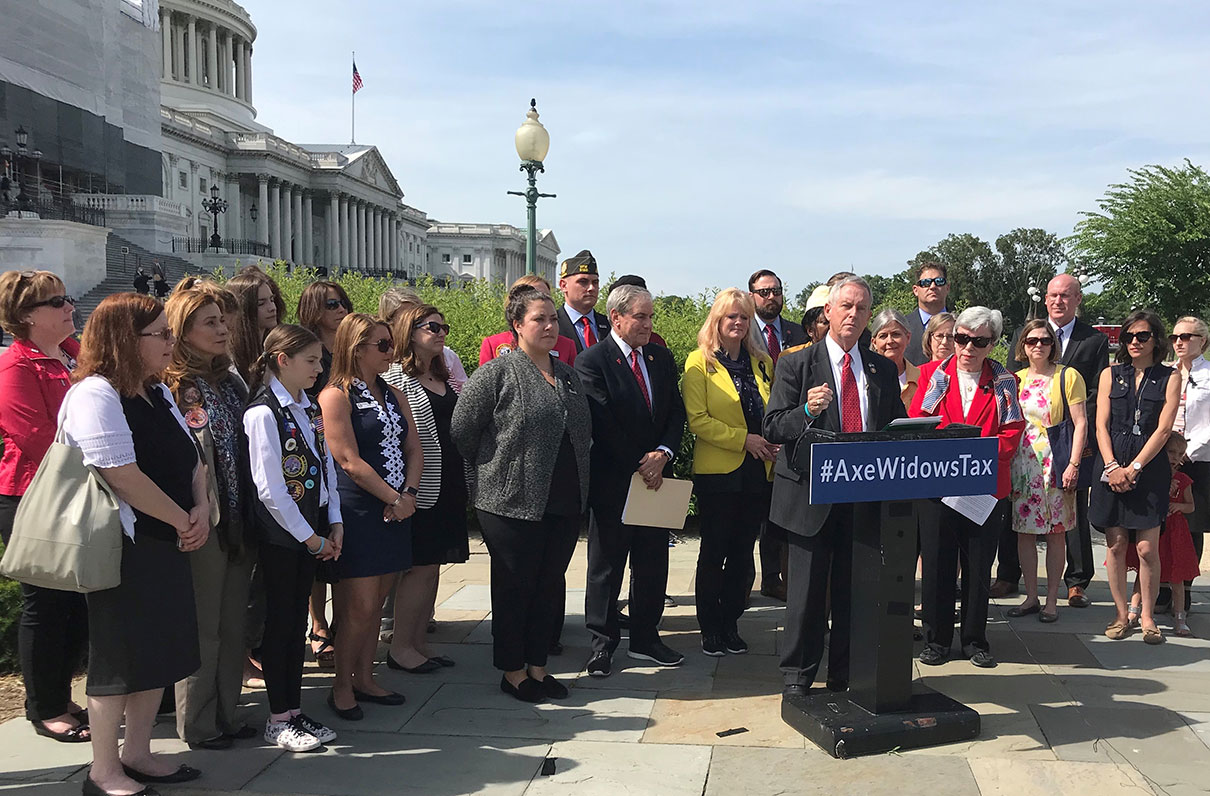 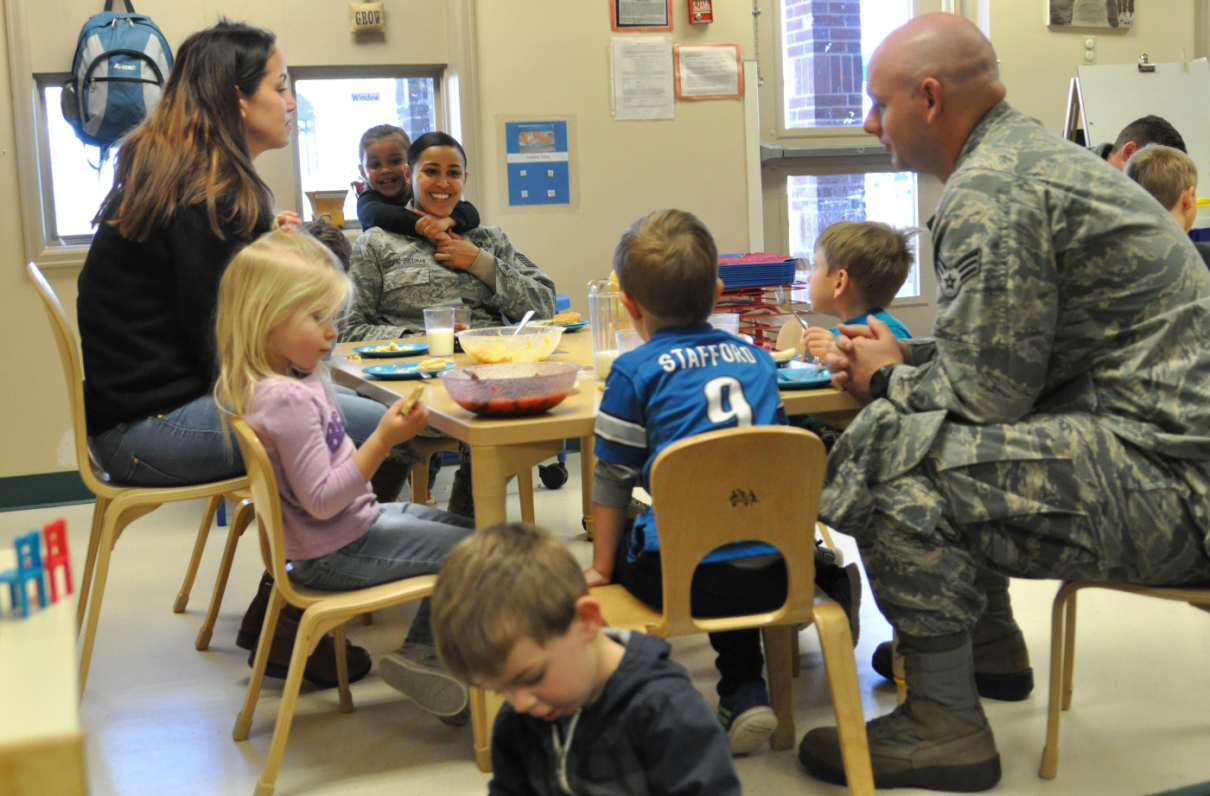 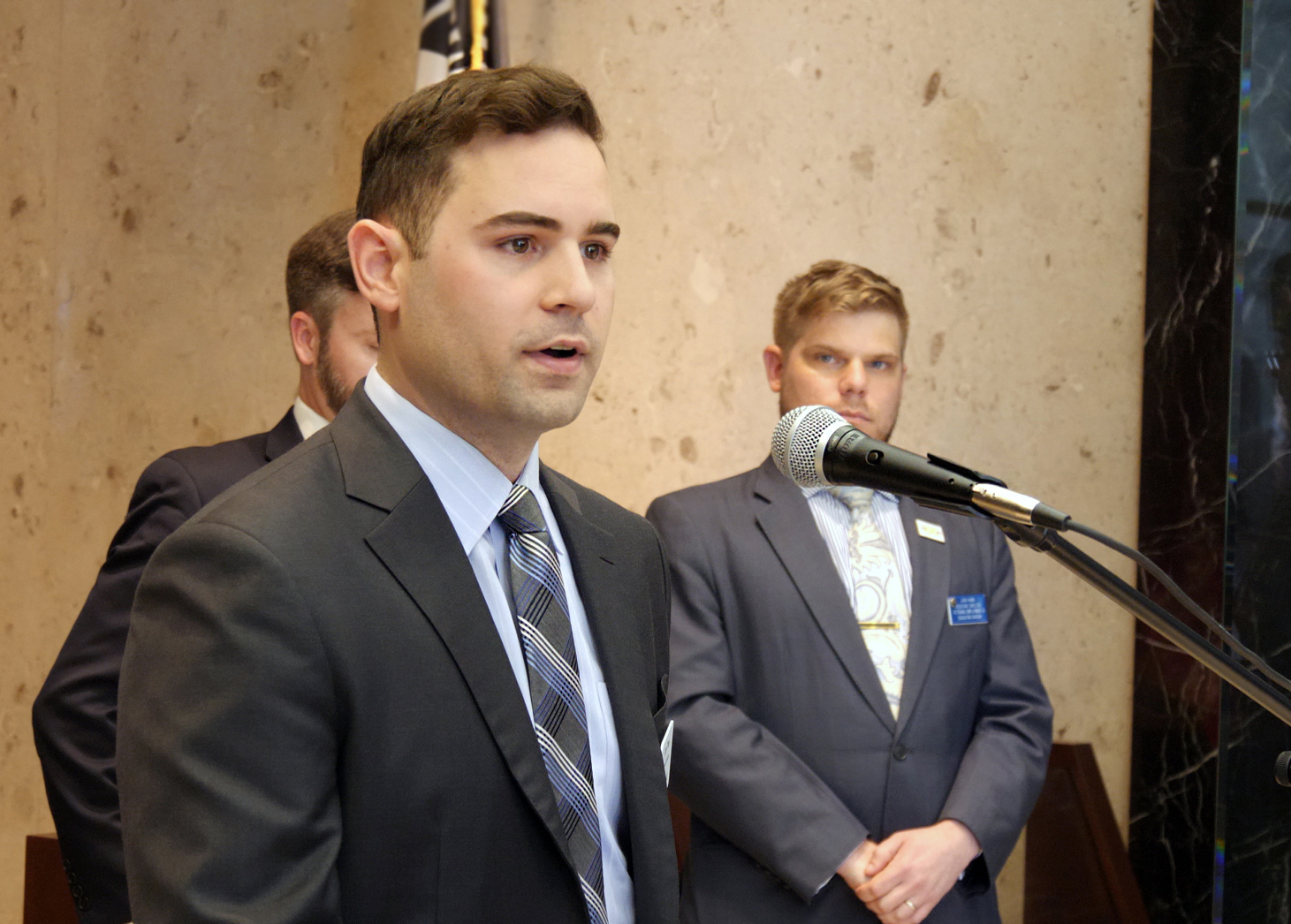