Editor’s Note: MOAA is working on behalf of military families to improve the PCS experience. If you have questions, comments, or suggestions about proposed PCS policy changes, email legis@moaa.org.

U.S. Transportation Command is pressing ahead with the much-disputed plan to have a single company in charge of shipping household goods for permanent change-of-station moves, Army Gen. Stephen Lyons said Oct. 2.

"There are a number of wickets to get through first," but the plan is workable despite opposition from many of the firms already in the business, Lyons, the first Army officer to head TRANSCOM, said at a breakfast with defense reporters.

He said that TRANSCOM has put out requests for proposals for the potentially $2 billion contract and began receiving responses last month.

Under the plan, the more than 900 vendors who now ship household goods would be replaced by one prime contractor overseeing multiple subcontractors by 2021, and Lyons was up front in acknowledging criticism of the plan inside and outside the Pentagon.

"There were some that thought that no company could take a contract like this and really make it work," he said.

However, "There have been a number of industry reps that have come to the table," Lyons said. "I'm talking about pretty credible folks who have formed alliances that have come in and said, 'We think we can do this.'"

Among the "wickets" TRANSCOM has to get through is an upcoming Government Accountability Office (GAO) audit of the plan, Lyons said.

He will also have to present Congress with a cost analysis before a contract can be awarded, but he estimated that the costs would probably be about the same as the current methods of shipping household goods, and might be less expensive.

The main goal is to hold the firms that ship the goods more accountable, Lyons said.

"Moving season after moving season, it's the same predictable pattern," he said. "You go through a peak in the summer, and the quality of service goes down. The current systems do not hold the industry accountable in a meaningful kind of way. It's completely decentralized."

[RELATED: Rushed Commissary and Exchange Merger Could Hurt Troops and Their Families]

Lyons said he is looking to change the current system, in which shippers compete for contracts regionally, and are overseen by each military service branch in regional offices. The shippers are then given codes to work in the Defense Personal Property System.

"At the end of the day, there is no particular mechanism to hold that code accountable" in the current system, he said.

"If I'm a regional property office and I say, 'Your performance is substandard and I'm not awarding any more work to you in the northeast region,'" the poorly performing shipper might simply go to another region and still get a contract, Lyons said.

"If you go to the southeast region, they'll never know the difference. If I'm a consumer, I find that problematic," he said. 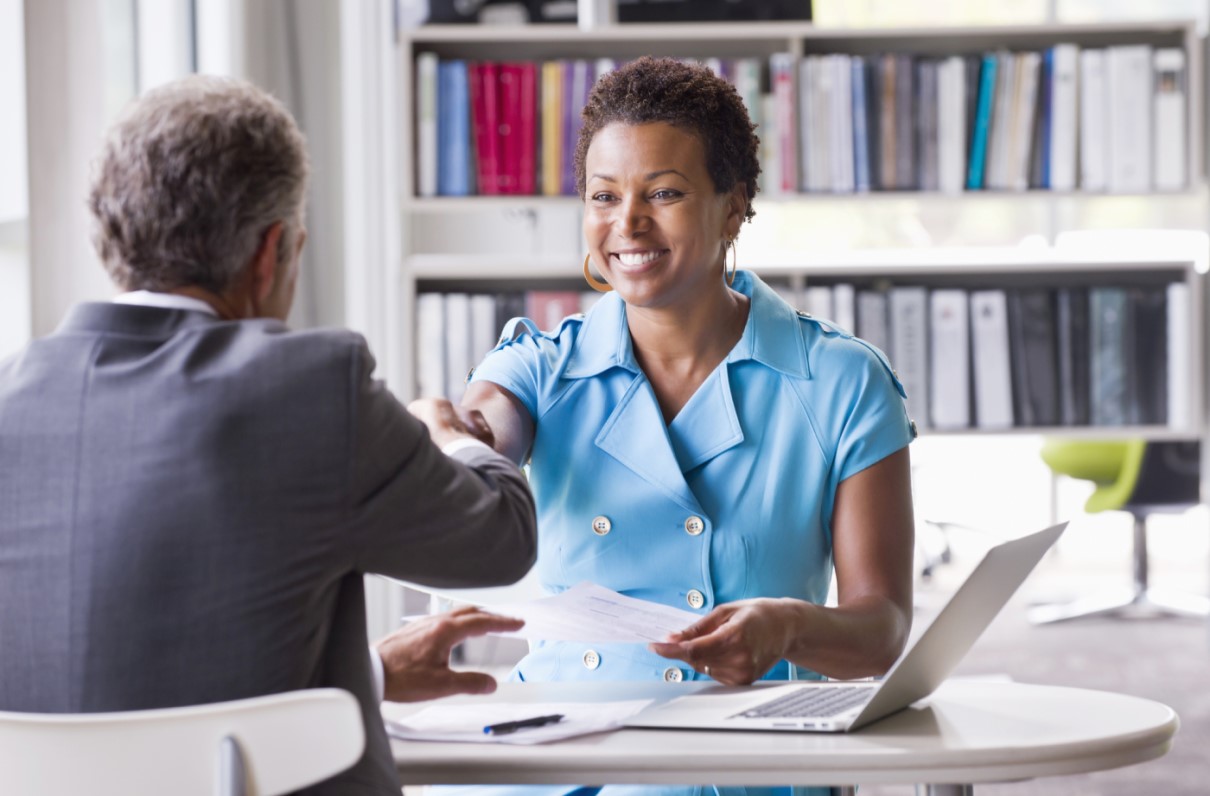 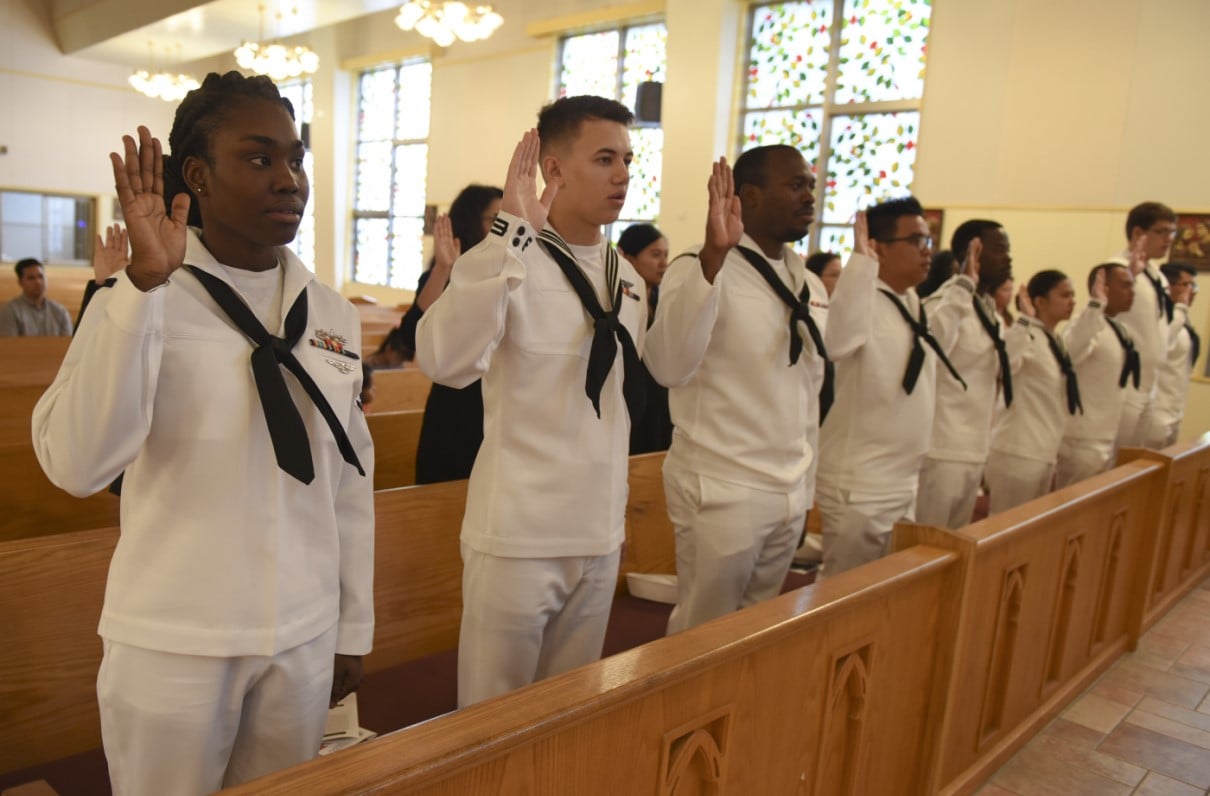