Congress will meet in the coming days to select conferees for the fiscal 2020 defense authorization bill.

Conferees – selected lawmakers from each chamber tasked with ironing out the differences between the House and Senate versions of the bill – will resolve a number of issues critical to MOAA members, including:

Lawmakers initially set an ambitious timeline for completing the defense bill before Oct. 1, the start of the new fiscal year. However, disagreements between the House and Senate now mean the bill won’t receive a final vote until mid-October.

The news means it’s increasingly likely DoD will have to begin the new fiscal year under a stopgap spending measure known as a continuing resolution.

With time running out, this may be your last chance to help influence what makes it into the bill. Act now to send your elected officials a MOAA-suggested message. 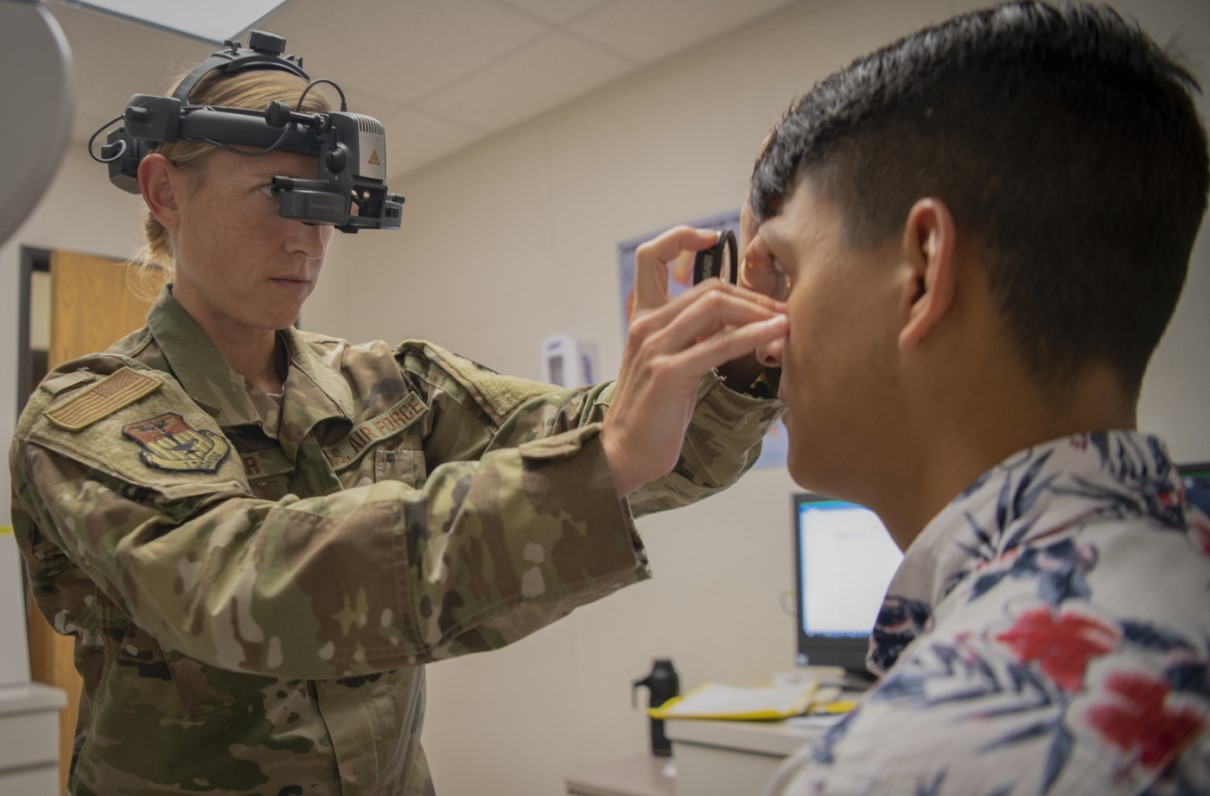 "This problem goes back decades, but this year we can finally solve it once and for all."