This article was updated Aug. 27

The Senate will take up work to overhaul the nation’s retirement system when lawmakers return from the August recess, and one of the potential changes could negatively affect some retirement accounts.

In May, the House overwhelmingly passed its bill, the Setting Every Community Up for Retirement Enhancement (SECURE) Act (H.R. 1994), 417-3. The House bill included a fix to a harmful provision for military families who, due to the 2017 tax overhaul, became subject to what’s known as the “Kiddie Tax.”

MOAA voiced its support for legislation to repeal the tax – the Gold Star Family Tax Relief Act, H.R. 2481. The bill, which has 168 cosponsors, became incorporated into the House’s SECURE Act. The incorporation is a potentially a good sign for fixing the “Kiddie Tax.”

The Senate also passed Bill Cassidy’s (R-La.) bill to repeal the “Kiddie Tax” (S. 1370) in May, but the chambers’ approaches to the fix must be reconciled.

Statements from leadership on the House Ways and Means Committee, as reported in the Wall Street Journal (subscription required), it is unlikely the House will back off on their approach. This turns all eyes to the Senate.

The Senate will renew work on the Retirement Enhancement and Savings Act (RESA), S. 972, which contains a number of provisions to encourage saving for retirement. MOAA wants to see the fix to the “Kiddie Tax” incorporated into the Senate’s RESA.

However, the Senate should also adjust RESA IRA provisions. As it stands, the Senate version would change the law regulating withdrawals from certain types of individual retirement accounts (IRAs). Under current law, the owner of an IRA must make required minimum distributions (RMD) by April 1 of the year after turning 70½. An individual’s RMD is calculated based on the account balance and the owner’s life expectancy.

Distributions from IRAs are treated as earned income.

Non-spousal heirs must take RMDs based on their life expectancy. The younger the beneficiary, the lower the RMD, with a longer time window to take distributions. For some investors, designating the youngest member of their family as the beneficiary of an IRA is a way to stretch out the account’s life while the fund continues to grow, tax-deferred.

A RESA provision would require inherited accounts balances over $450,000 to be withdrawn within five years of the original account owner’s death. Surviving spouses and minor children are excluded from the requirement.

The proposed changes would go into effect immediately, which could upend the estate plans of many people. As the military transitions from the legacy to Blended Retirement System, even more servicemembers may be affected by this rule.

The House passed its version of the legislation in May. That version gives beneficiaries up to 10 years to liquidate the account. Similar to the Senate bill, surviving spouses and minor children are excluded from the requirement.

The difference between time widows to liquidate an IRA will require resolution in conference committee.

Tax rules are complex; talk to your financial advisors to see if this particular provision could affect you.

Learn how to protect yourself and your family members. 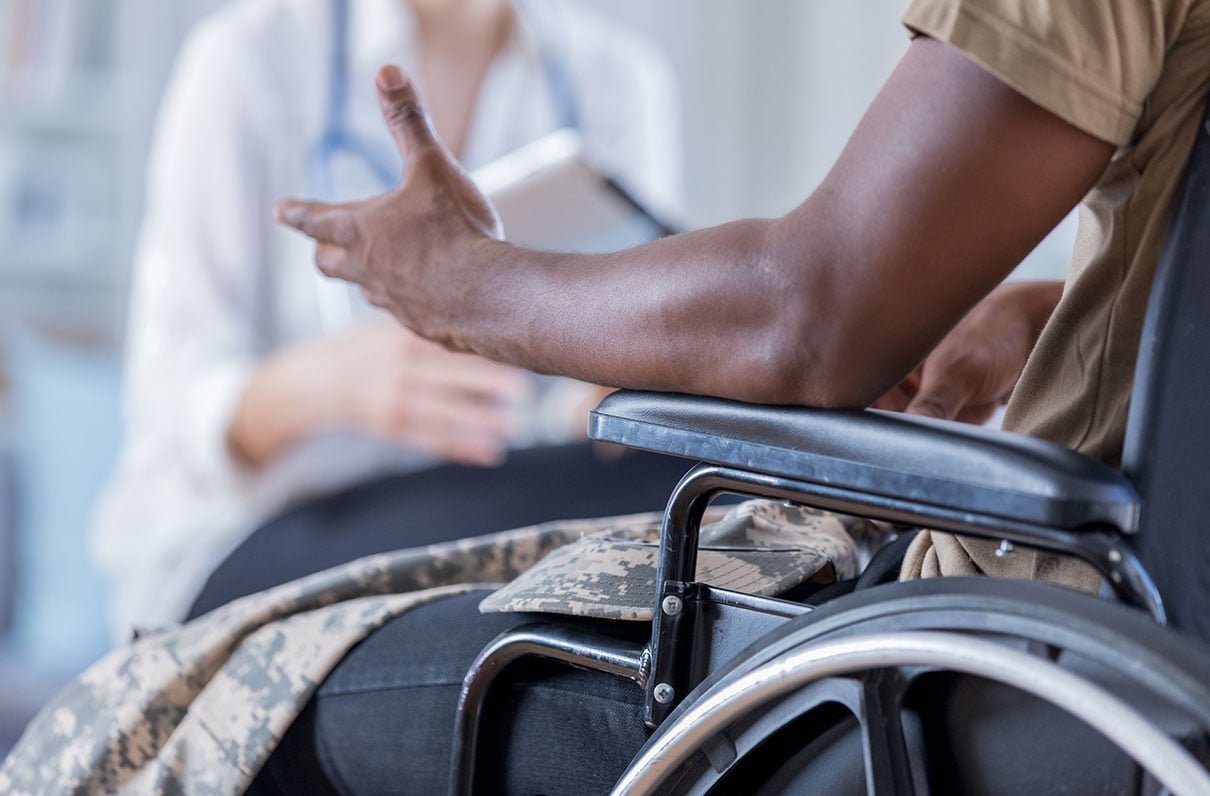 These programs aren't new, but they can be hard to understand. Know your options. 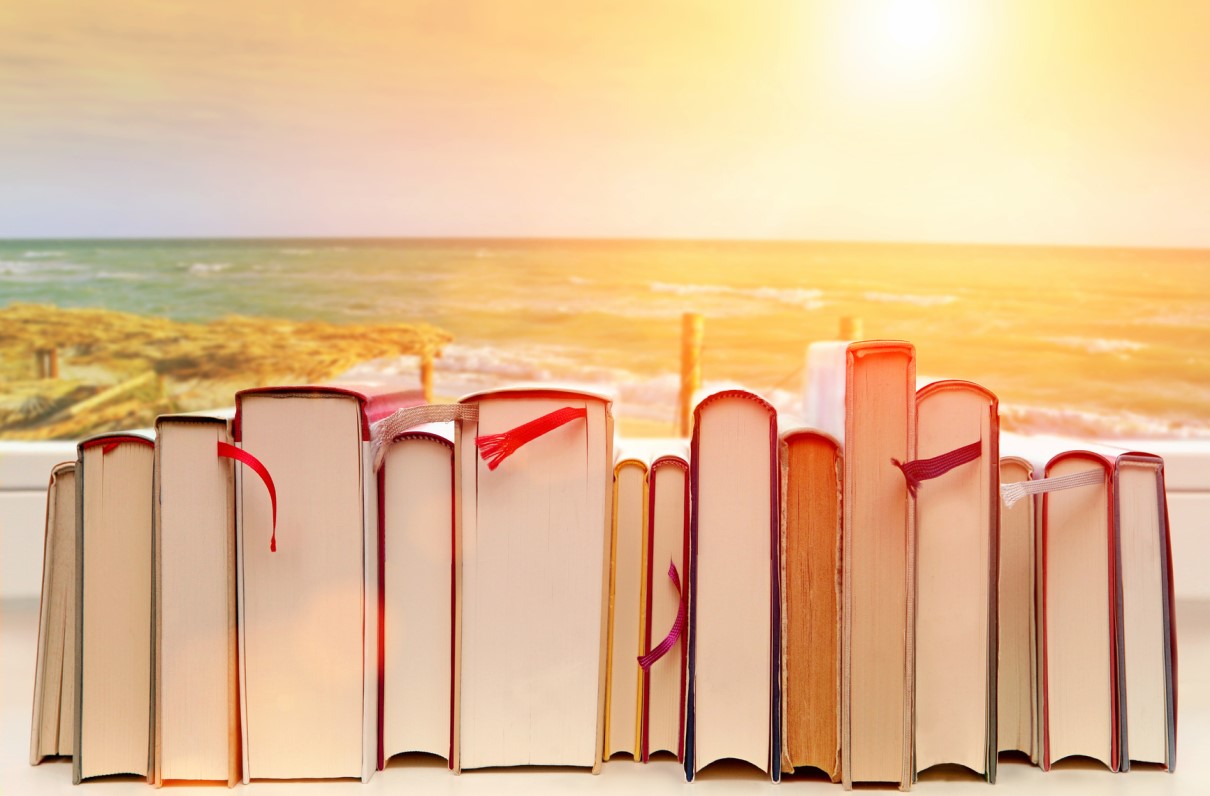 Before you pack for vacation, consider taking along a personal finance book.

Titus separated from the Army in 2017 as a captain and is MOAA's director of veteran benefits and guard/reserve affairs. He is currently studying social entrepreneurship at George Mason University with a focus on improving military financial education.