In a letter to congressional leaders Wednesday, MOAA called on lawmakers to identify and close any budgetary gaps in fulfilling Blue Water Navy disability claims mandated by Congress in the Blue Water Navy Vietnam Veterans Act and by the judicial ruling in Procopio vs. Wilkie.

Joined by 17 other veteran and military service organizations, the letter asked Congress “to appropriate suitable resources for the complete and immediate implementation of the Blue Water Navy Vietnam Veterans Act, and to assist the VA to ensure this vulnerable group receives in a timely manner the health care and benefits they have been denied for decades.”

VA leadership strongly opposed the legislation during the 115th Congress, although VA Secretary Robert Wilkie pledged to uphold the will of Congress if the bill passed. The basis of that opposition was that scientific evidence supporting presumption of exposure for Blue Water veterans was inconclusive. VA also asserted that granting benefits to Blue Water veterans would cost much more than the estimates provided by the Congressional Budget Office.

This influx of claims, said Under Secretary Paul Lawrence in testimony to the Senate Committee on Veterans’ Affairs in August 2018, would cost $6.7 billion over 10 years. The following month, Wilkie wrote that the legislation also would require an additional 803 positions to handle the anticipated backlog in claims processing.

In early July 2019, the VA announced a stay on all claims by Blue Water Navy veterans until Jan. 1, 2020. The memo stated that the delay was to uphold congressional intent and included a quote from Wilkie saying the stay was in place “to ensure that we have the proper resources in place to meet the needs of our Blue Water Veteran community and minimize the impact on all Veterans filing for disability compensation.”

MOAA signed onto a July 24 letter asking Wilkie to lift or modify the blanket stay. That letter argued that the decision in Procopio vs. Wilkie justified moving forward with those claims immediately, rather than waiting for the Jan. 1, 2020, implementation date of the Blue Water Navy Vietnam Veterans Act signed into law earlier this summer. But more must be done.

If such a budgetary gap is preventing full and timely delivery of benefits to Blue Water Navy veterans and their survivors, it is the responsibility of Congress to identify and fill that gap in appropriations with all due haste.

Write to your congressional representatives today and ask them to provide the resources that will make full and immediate implementation possible. 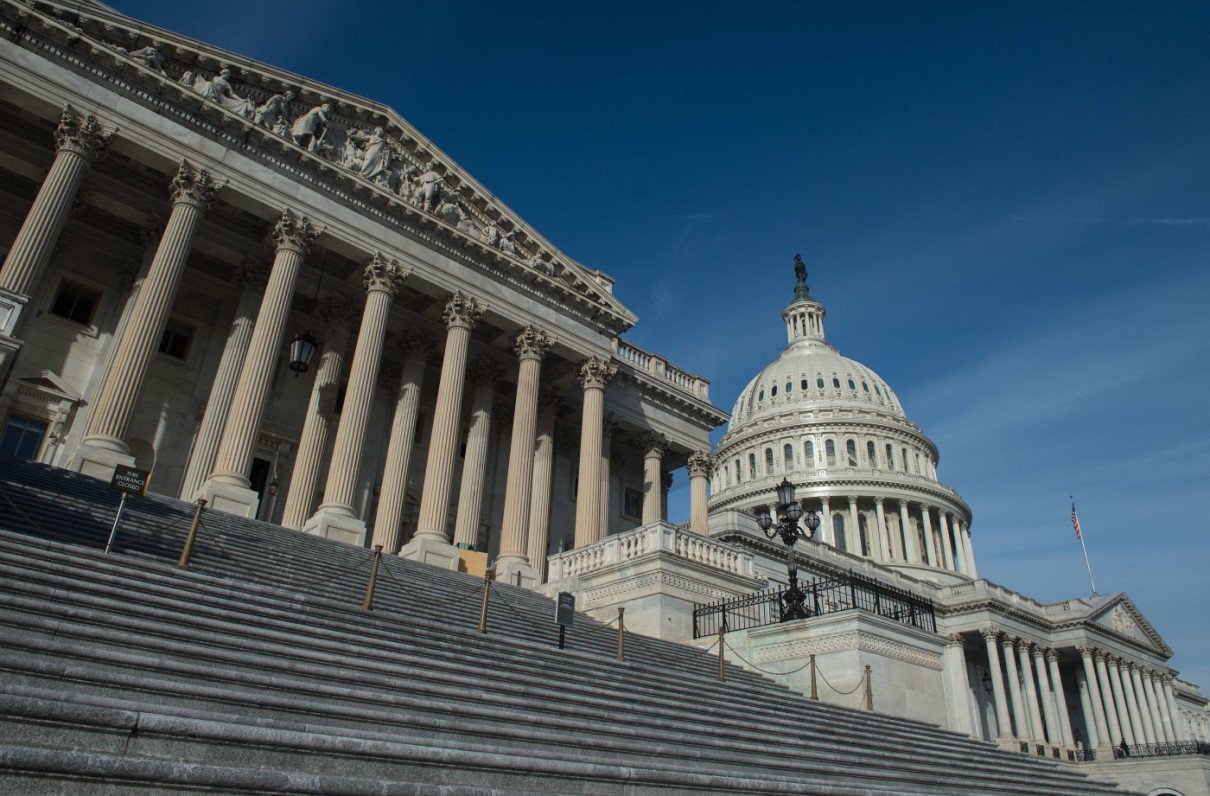