A long-shot attempt to repeal the widows tax may have failed in the Senate on Thursday, but there is still reason to hope – the House could include an amendment in the National Defense Authorization Act that would repeal this unfair policy that short-changes more than 65,000 military widows across our country.

The Military Officers Association of America needs your help in this fight. Please click here and write your members of Congress, telling them to approve an amendment and repeal the so-called widows tax.

“As a nation we have broken a contract with these widows,” MOAA President and CEO Lt. Gen. Dana T. Atkins, USAF (Ret), said. “And while more than 350 members of the House of Representatives have said it’s time to put an end to this offset, a political stalemate over funding could derail our best efforts again. Congress, on multiple occasions, has found the resources in the past to address these types of problems – let’s find a solution that once and for all ends this terrible wrong.”

Sen. Doug Jones, D-Ala., rose on the Senate floor Thursday to ask that the text of the Military Surviving Spouses Equity Act of 2019, a bill Jones introduced in February, be added to the defense authorization act as an amendment. He did so by requesting a “unanimous consent” vote, a parliamentary procedure designed to speed up and force approval of a measure, but one that can be defeated by a single senator’s objection.

“In this situation we are talking about military families who are getting ripped off by us – you can call it the government if you want, but at the end of the day, they’re getting ripped off by every single member of this body and the House of Representatives,” Jones said. “If we can’t fight for military widows and spouses who are having their benefits short-changed, then who are we going to fight for?”

Despite Jones’ strong words and call for repeal, the vote was blocked by Sen. Jim Inhofe, R-Okla., the chairman of the Senate Armed Services Committee. Inhofe said he was there to object on another senator’s behalf. That senator was not named. Inhofe is a co-sponsor of Jones’ legislation.

What is the widows tax?

Surviving spouses receive the DoD’s Survivor Benefit Plan (SBP), which is an annuity paid to dependent’s after a retiree’s death. However, SBP is deducted from the VA’s Dependency and Indemnity Compensation (DIC), which is a tax-free monetary benefit paid to survivors who died from a service-connected injury or disease. The deduction is known as the widows tax; a majority of the 67,000 survivors affected by the offset lose up to about $12,000 a year.

DiDomenico said the offset has created several financial hardships for her family, including difficulty securing a home loan.

“It’s got a great effect on my family,” she said. “This is not welfare. This is an earned benefit.”

In May, Jones and a handful of other senators gathered outside the Capitol to urge for the passage of the Senate version of the legislation. The event was part of a congressional engagement effort led by Veterans of Foreign Wars; the topic was one of MOAA’s hallmark advocacy issues during its 2019 Storming the Hill event in April, when more than 150 MOAA members from across the country met with federal lawmakers. 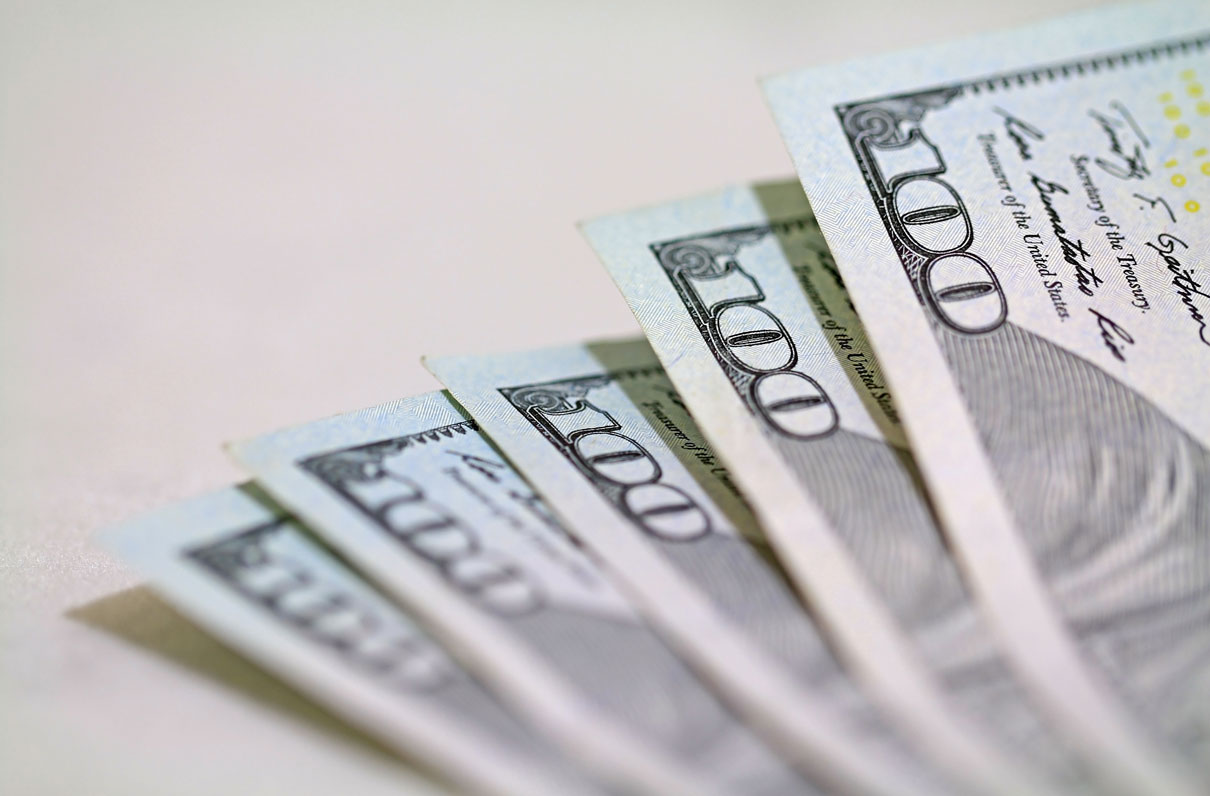 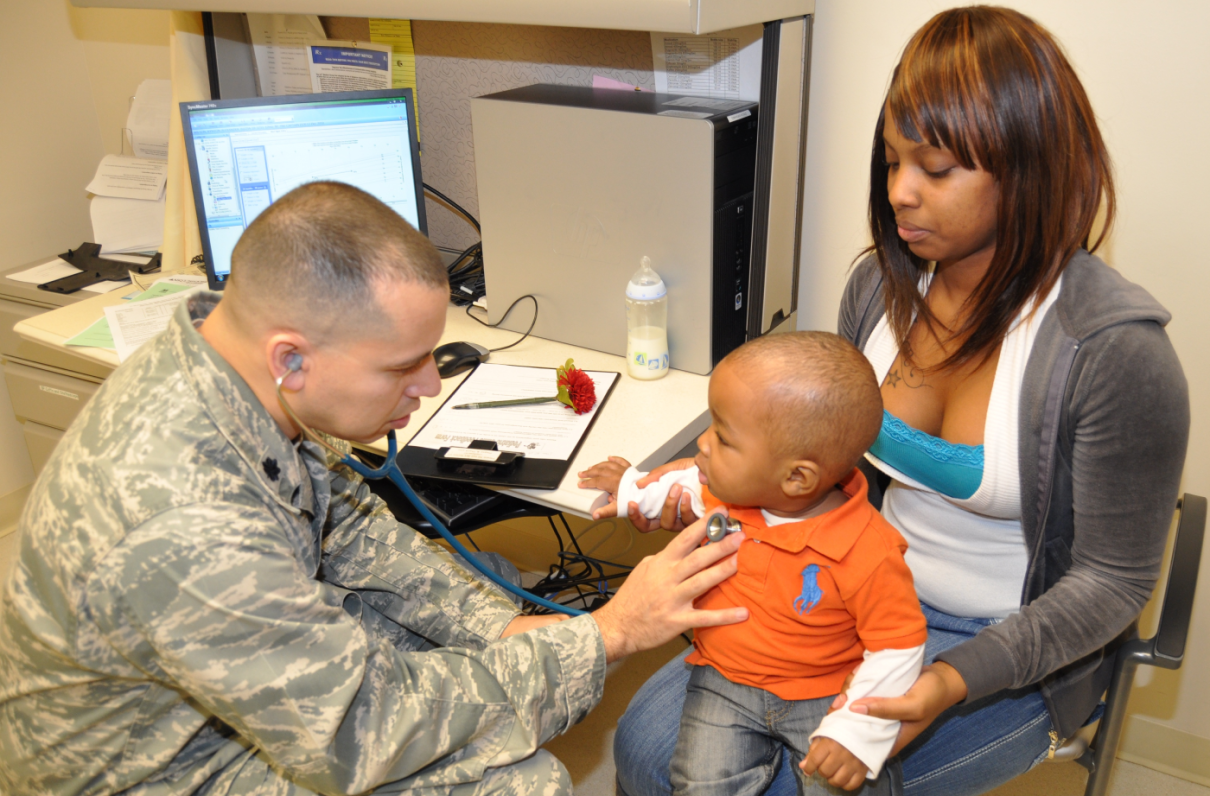