Col. D.J. Reyes, USA (Ret), and members of the National Veterans Court Alliance met with administration officials and congressional leaders the week of June 10 to encourage their support for the Veteran Treatment Court Coordination Act of 2019. The legislation will establish an office in the Justice Department that would provide support and possibly funding to states to establish and maintain veterans treatment courts.

The courts are significant because they would help veterans charged with crimes linked to service-connected issues, such post-traumatic stress or traumatic brain injury.

“Veterans treatment courts address root problems,” said Reyes, a MOAA Life member. “We found that veterans were put in the conventional crime pipeline, but that doesn’t address the root problem. With the help of the VA, we’ve realized that this person had issues identified during their military service. We drew that connection.”

Unlike a typical court proceeding, veterans court programs are non-adversarial and divert honorably discharged veterans away from jail time by pairing them with specially trained judges, caseworkers and mentors. The programs have eligibility criteria, such as only accepting veterans who have been charged with misdemeanor offenses or non-violent felonies. Eligibility rules vary by state.

“We’re out of uniform now, but it’s the same,” Reyes said. “I’m not going to leave you behind.” 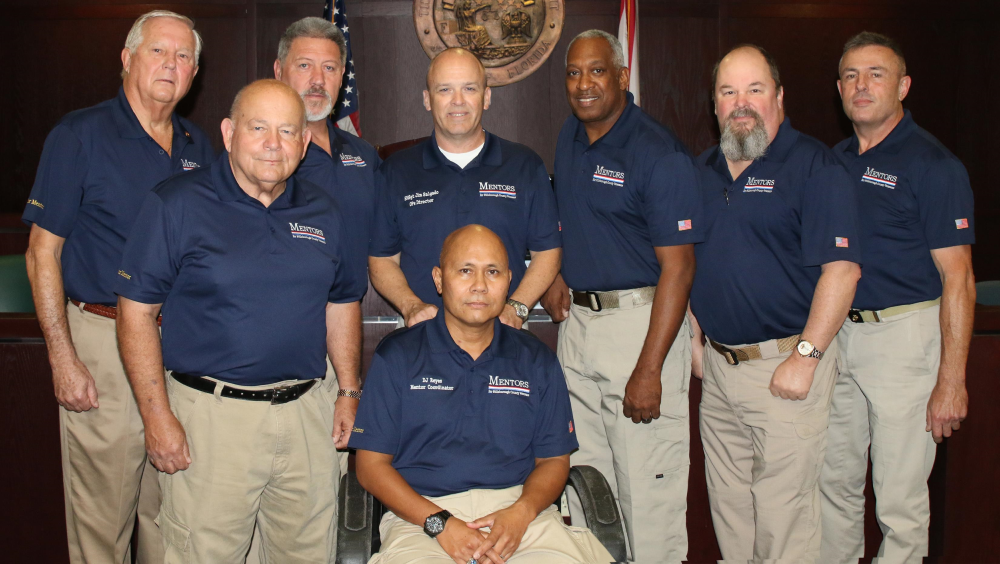 MOAA chapter members have contributed time and money to veterans courts programs in Florida, Georgia, Missouri, Montana, and Tennessee, among other states.

The bipartisan bill, sponsored by Rep. Charlie Crist (D-Fla.) is being discussed in the House Judiciary Committee. Funding of $25 million has been identified, but not appropriated.

The first veterans court was established in Buffalo in 2008. More than 400 programs are active nationwide, according the National Veterans Court Alliance.

Cmdr. Luis Quinonez, USN (Ret), a Vietnam veteran who serves as the chairman of the alliance, said the courts are necessary because veterans have unique experiences that separate them from civilians. The courts not only give misguided veterans a second chance, but hope.

“My message to veterans is, Don’t give up,” said Quinonez, a MOAA member. “There’s options out there. Returning everyone back to be a member of their family is one of the best things we can do.”

By allowing the Justice Department to establish a program that would advise and help fund state veterans courts, the law would help standardize a veteran’s legal experience nationwide, Quinonez said. This would be a step toward the alliance’s goal to ensure each veterans court expunges criminal charges so that veterans can get a fresh start; not all veterans courts do so.

“This will give them a real way to get back to normality,” he said. “This is why we insist the expungement of the record be part of the treatment. It’ll be much easier for someone to reintegrate into society if they don’t have an albatross hanging around their neck.” 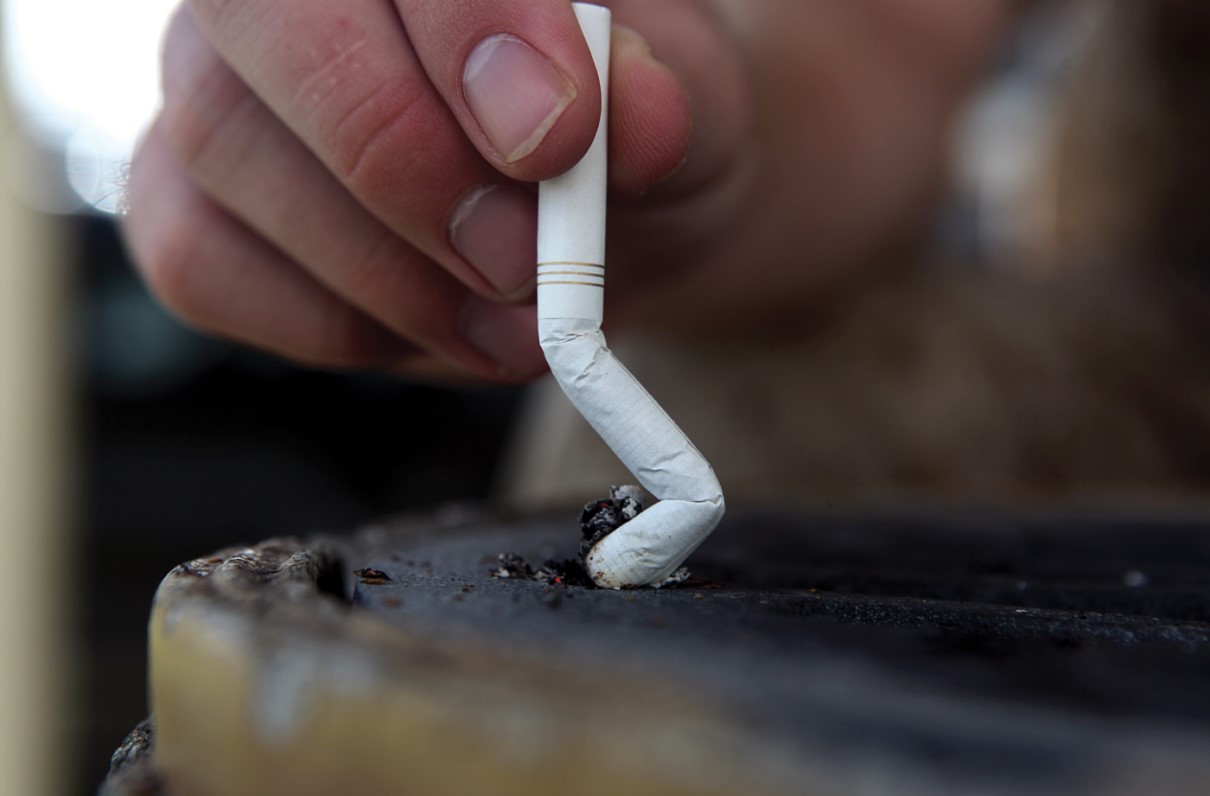 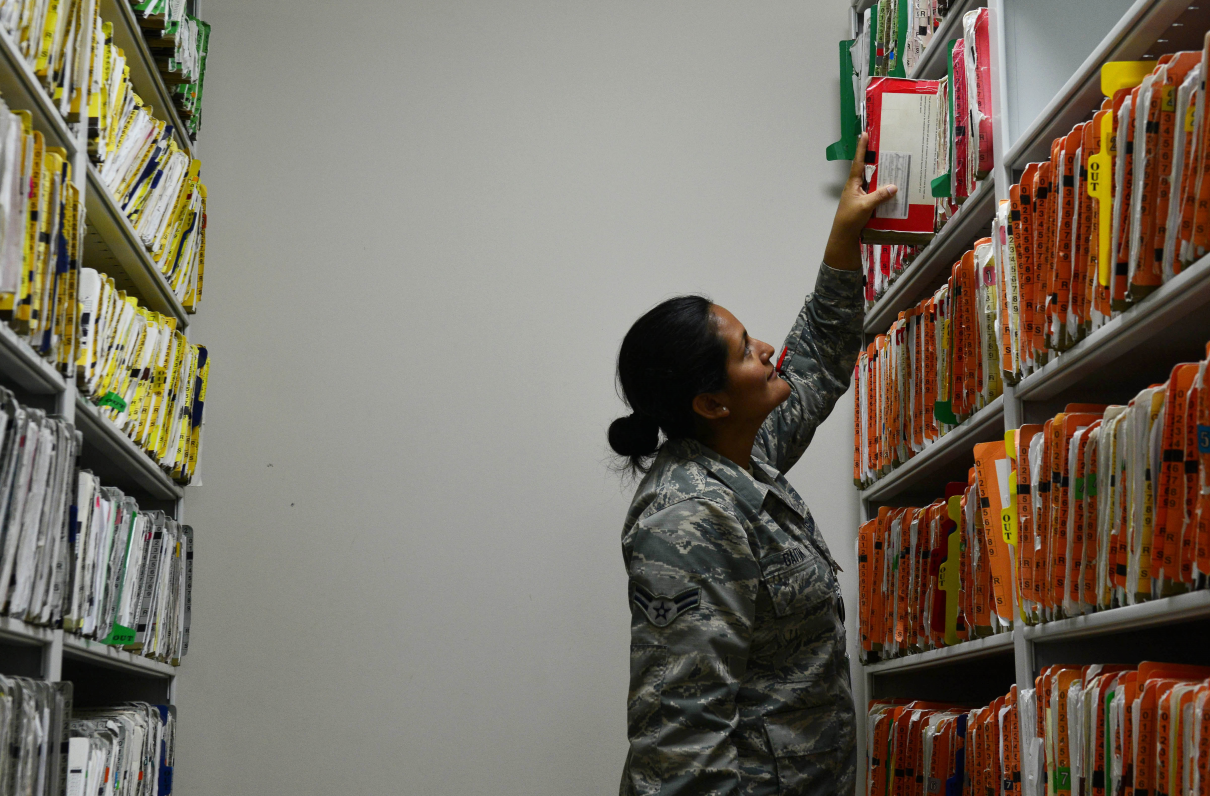 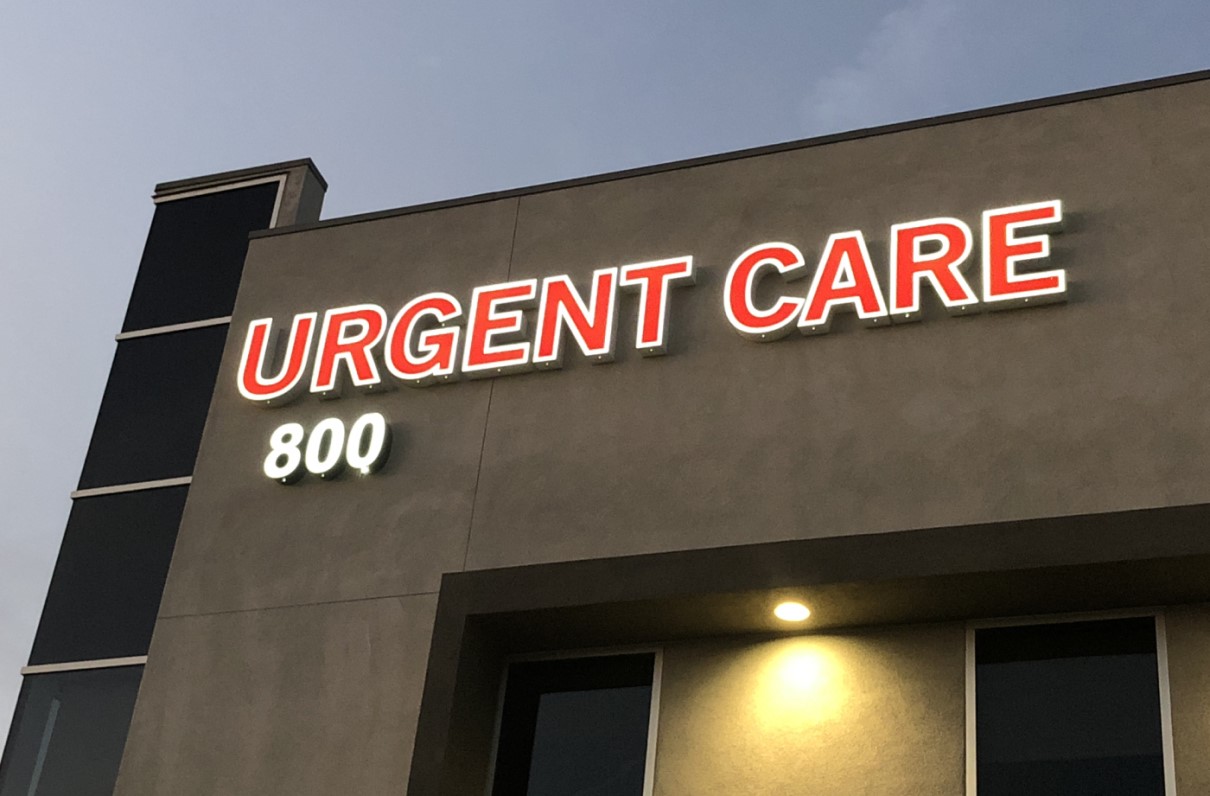