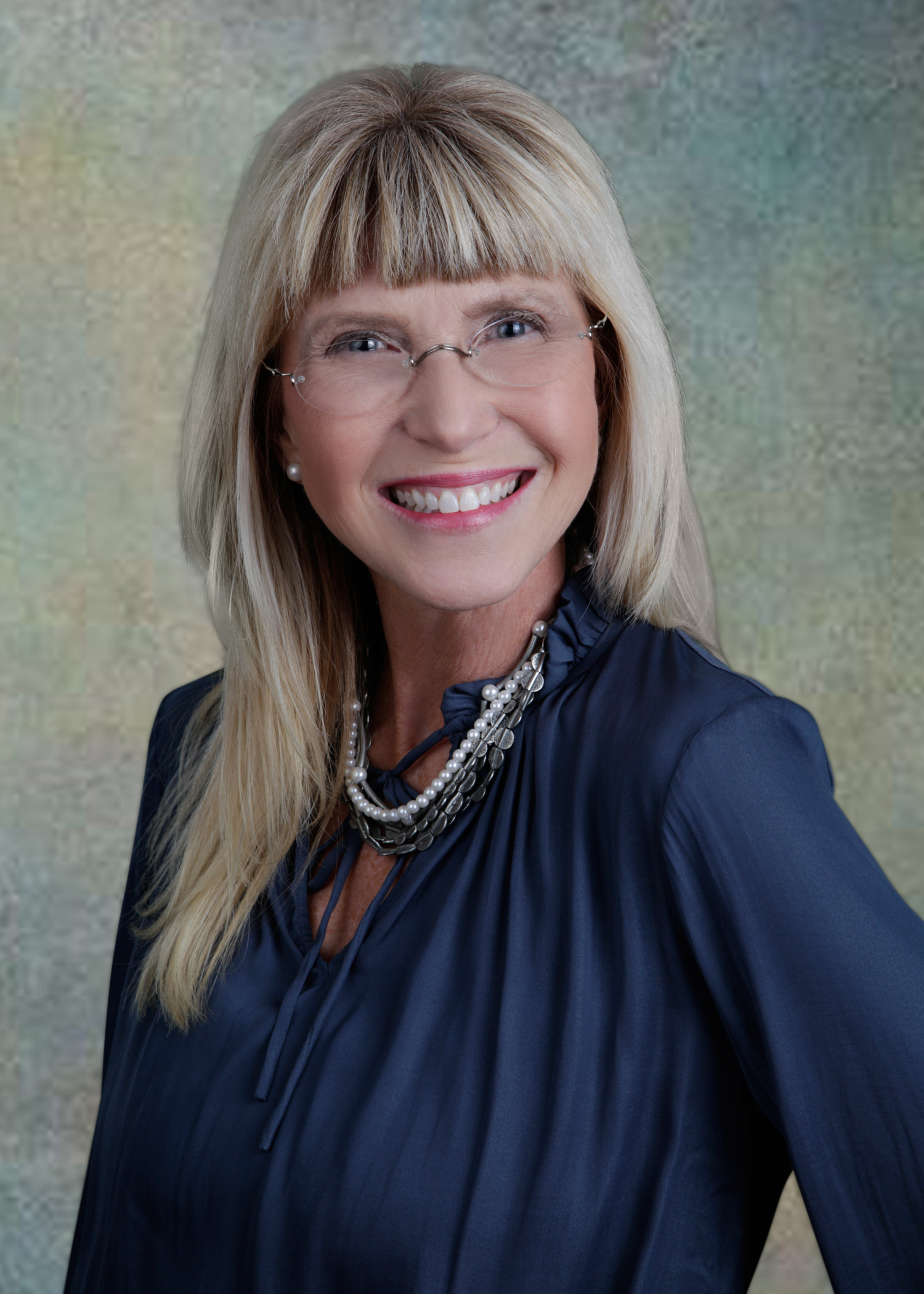 Renée is the co-founder of Pathfinders Downsizing Solutions. She guides clients in the navigation of smoothly moving from one residence to another by “rightsizing” their entire home.  Using the popular Marie Kondo approach of Decluttering has been a key pillar to success. Renée guides clients on what to take, what to sell, and what to donate or trash.

Pathfinders was named after her late husband, Maj. Travis Brunelle, who was both an Army Ranger and a Green Beret.

Renée has been an active part of the military community since marrying Travis in 1998 while he was stationed at Hunter Army Airfield with the 1st Ranger Battalion in Savannah, Ga. They moved to Tallahassee, Fla., after Travis’ admission to Florida State University and its ROTC program. While there, Renee was instrumental in starting the Yellow Ribbon Campaign at the Florida State Capitol, which is still in effect today.

Since moving to Tampa over 12 years ago, Renée has supported U.S. Central and U.S. Southern Commands, Special Operations Command Central, the 6th and 927th Wings at MacDill Air Force Base, and the Florida National Guard. She continues to volunteer at MacDill AFB by working as one of board of directors with the 927th.

She has been part of the South Tampa Chamber Military Affairs Committee for over a decade and also supports the 6th Wing at Commander’s Chalet for AirFest, assists the Airmen & Family Readiness offices, and provides donations to the dorm residents. Through Pathfinders Downsizing Solutions clients, she is able to provide ongoing donations to Liberty Manor Veterans Home and other local charities.

Along with serving as a member of MOAA’s Surviving Spouse Advisory Council and as surviving spouse liaison for MOAA’s Tampa Chapter, her professional and community affiliations include serving on the board of the 927th Reserve Wing (previously as Honorary Commander) and as a member of the South Tampa Chamber of Commerce Military Affairs Committee and the GFWC Tampa Woman’s Club member (Previously Tallahassee member). She’s also a member of the MacDill Alliance.

Renée earned bachelor’s and master’s degrees in Health Science from Armstrong Atlantic University in Savannah with a focus on senior health and wellness. 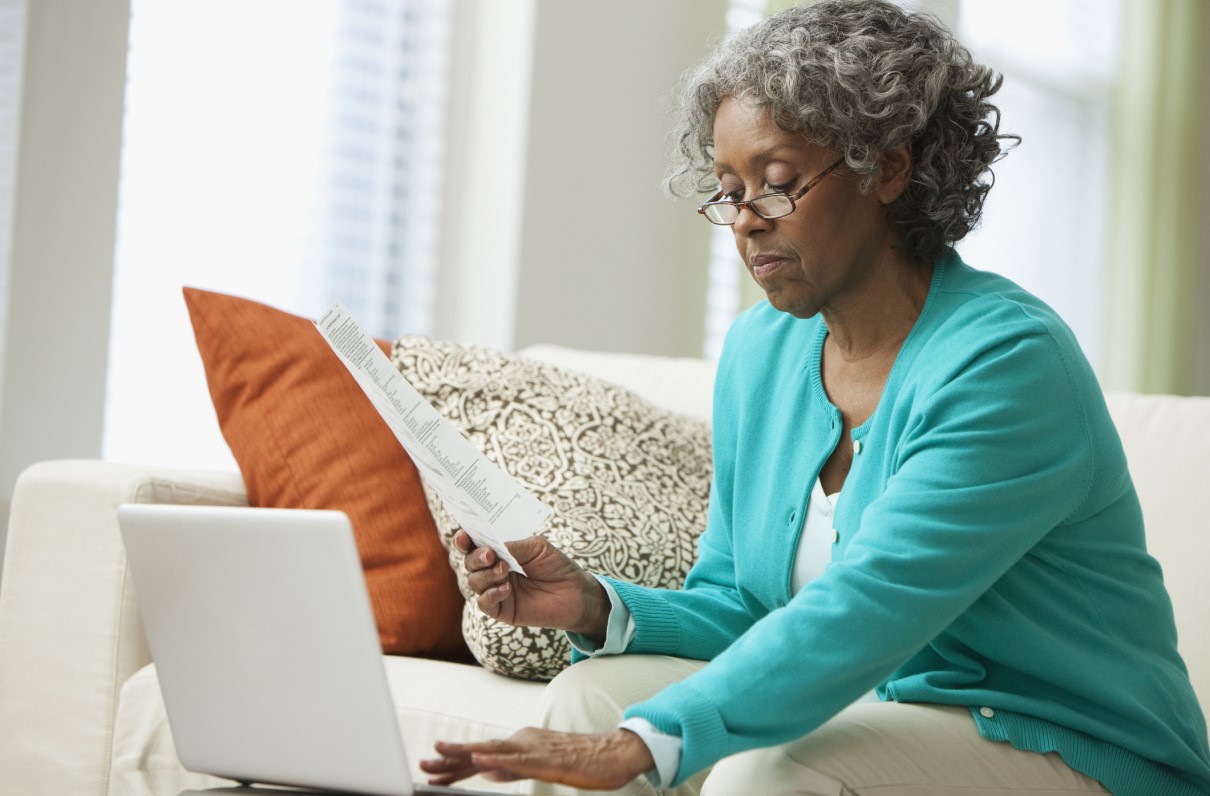 These sometimes-overlooked tools and resources can provide needed support and expertise. 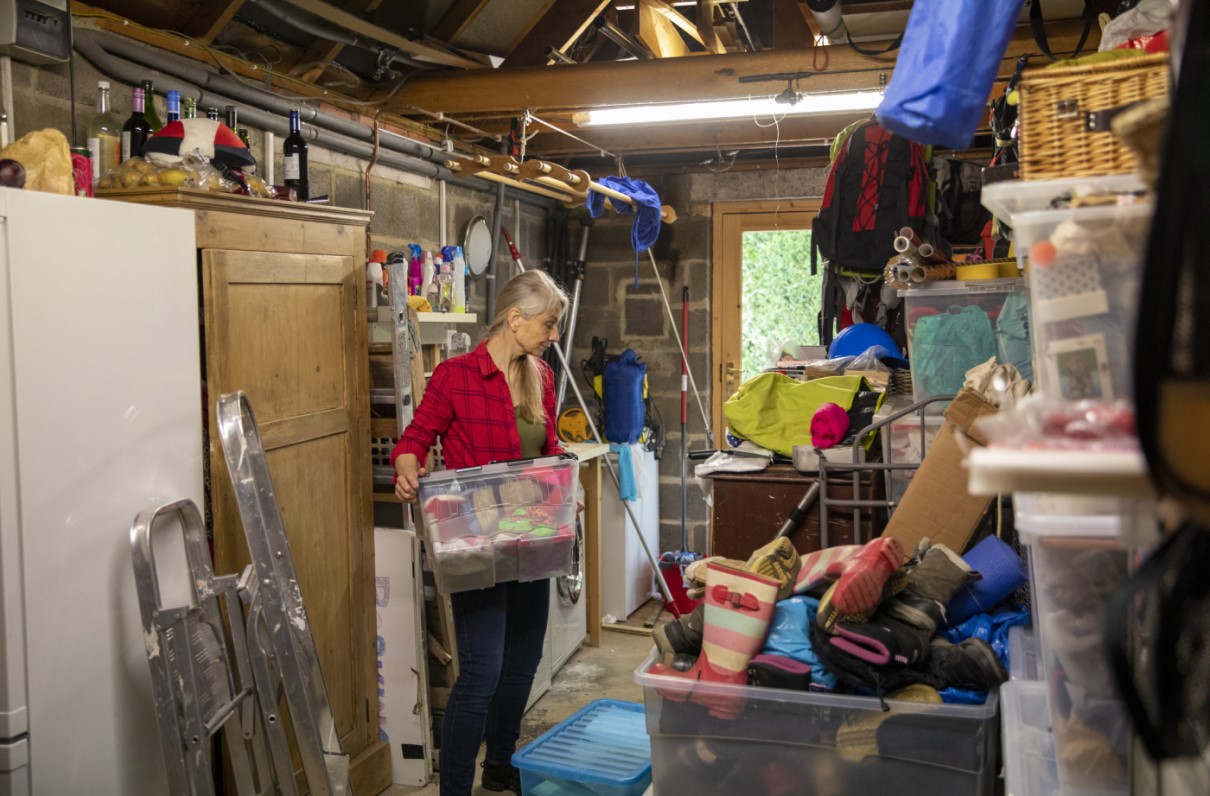 If you’re moving to a smaller home, these resources can help you determine what belongings should stay and go.