Joyce, who grew up in Abilene, Texas, married Larry Joyce in 1960, beginning a life-long adventure. Shortly after they married, Larry was commissioned a second lieutenant in the Army. They moved to Fort Hood, Texas - the first of more than 20 moves over the next 20 years. In that time, Larry served two tours in Vietnam. Joyce's diverse career, from which she retired in 2005, has seen her work as an administrative assistant, a military youth activities director, a Military Family Center director, a Realtor, a program director, a high school and college English/literature teacher, a national program director for youth tobacco issues, and a bed and breakfast owner.

She also conceived and produced the Memorial Day Field of Flags from 2012 to 2020, helped organize Veterans Day ceremonies, and has spoken on behalf of local, state, and national organizations about life in the military and her son and husband's service to their country.

She is a Gold Star Mother. Her youngest son, Sgt. James Casey Joyce, an Army Ranger, died Oct. 3, 1993, in Mogadishu, Somalia; the story of the mission is told in Black Hawk Down. 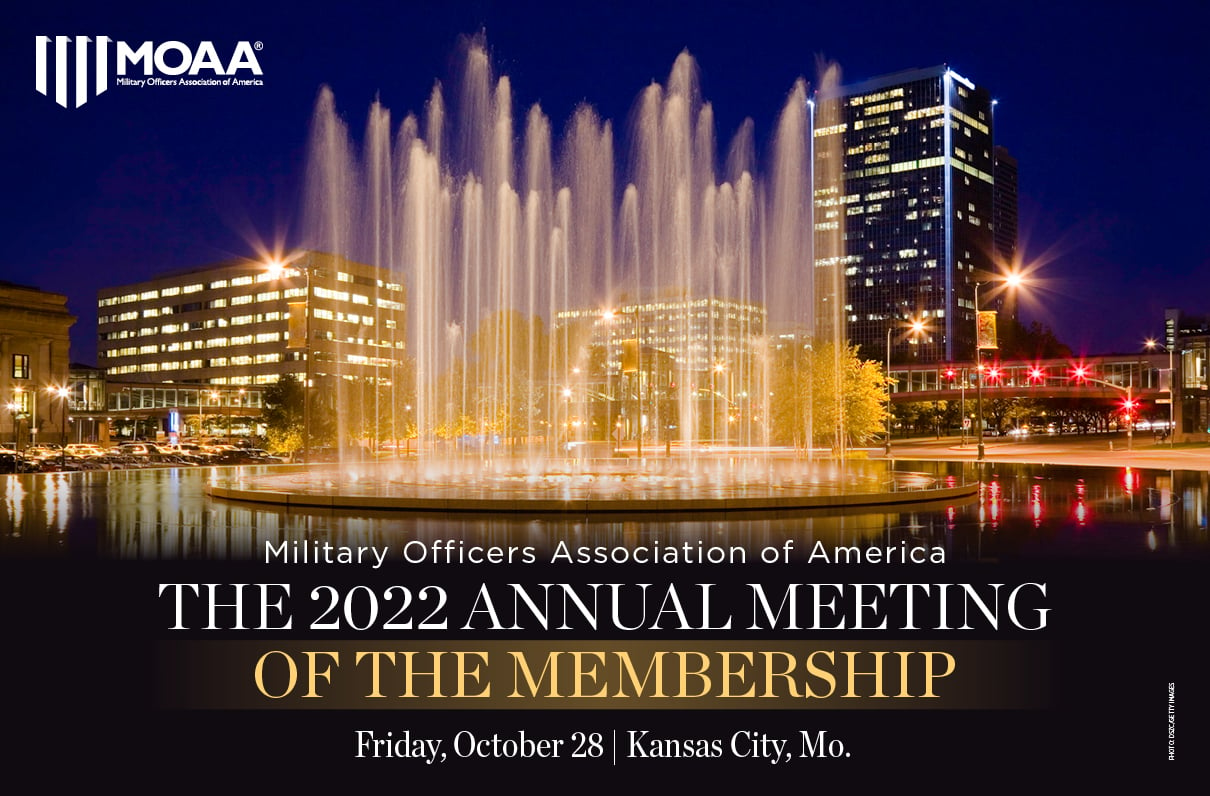 The second annual event will be held during MOAA’s annual meeting in Kansas City, Mo. this fall. 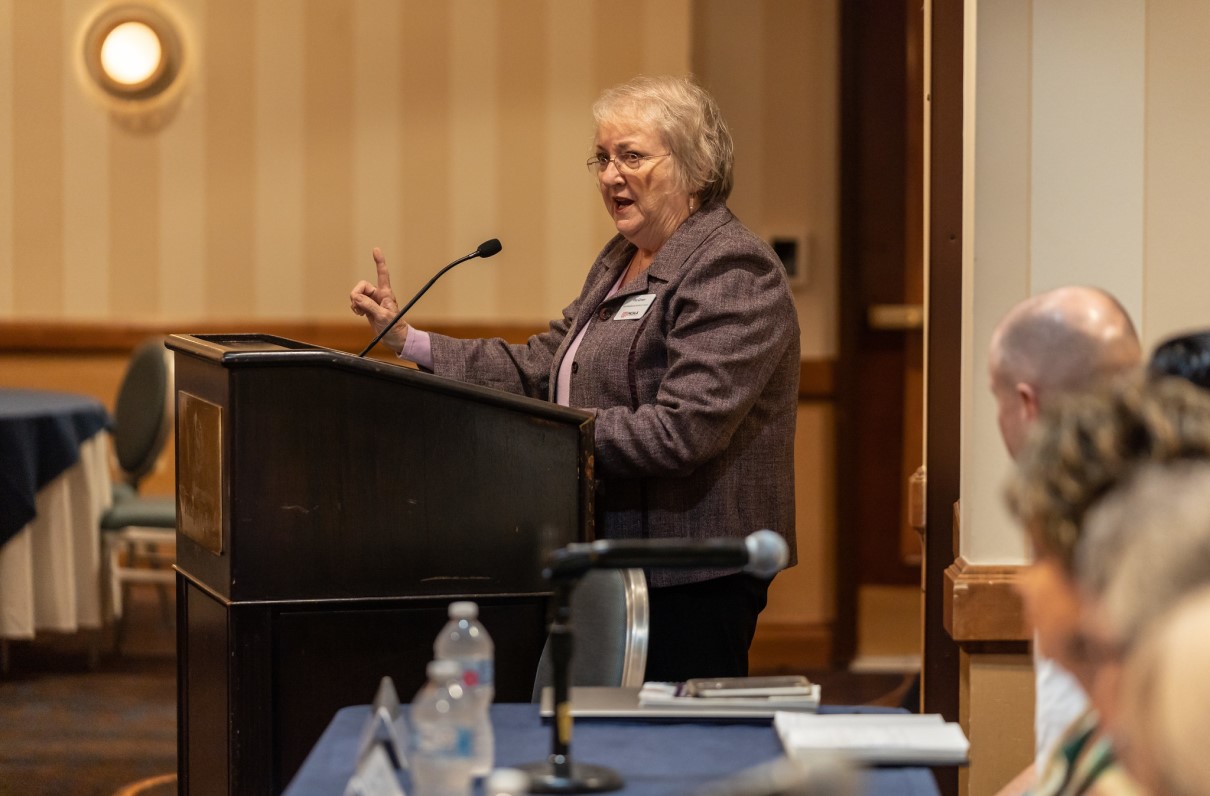 Here’s a look at some of the Surviving Spouse Advisory Council’s accomplishments over the past year.

Learn more about what this important MOAA council does to help surviving military spouses. 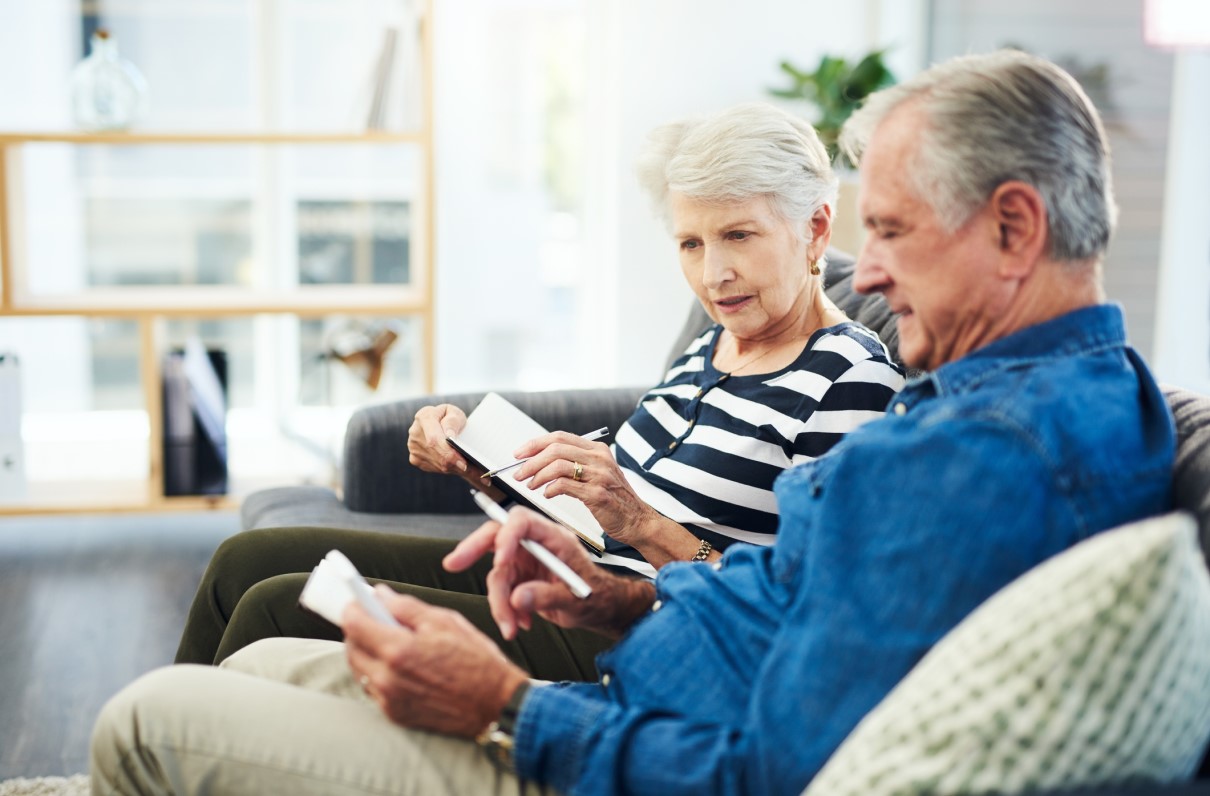 You never know what’s coming next in life, but we all should be prepared for both the best and the worst.