MOAA is the nation's largest and most influential association of military officers. It is an independent, nonprofit, politically nonpartisan organization.

With more than 350,000 members from every branch of service - including active duty, National Guard, Reserve, retired, former officers, and their families - we are a powerful force speaking for a strong national defense and representing the interests of military officers at every stage of their careers.

MOAA's highest priority is providing first-class service to our members. We are the leading voice on compensation and benefit matters for all members of the military community. We provide expert advice and guidance to our members.

While the association does advocate a strong national defense, it does not, as an association, become involved in matters pertaining to military strategy or individual weapons systems of the various services. The association's board of directors has long believed that such decisions can be made only by those who have all of the facts available to them: today's actively serving military leadership.

The association plays an active role in military personnel matters and especially proposed legislation affecting the career force, the retired community, and veterans of the uniformed services. MOAA's overarching goals are captured in its resolutions, which reflect the views of the entire membership. The membership provides input and votes on resolutions every two years (on even years).

While MOAA is permitted by law to lobby - and does so actively - its status as a tax-exempt veterans organization precludes it from participating in political activities, which are defined as intervening directly or indirectly in any political campaign on behalf of or in opposition to any candidate for public office. Stated briefly, the association may advocate issues, but it may not advocate the election or defeat of particular candidates or political parties.

MOAA was founded in Los Angeles, Calif., on Feb. 23, 1929. The first leaders of the association hoped that by joining together they could provide assistance and advice to other military officers. This concern for others fostered natural fraternal relations among members from all branches of the uniformed services.

By the beginning of World War II, MOAA's leaders realized that they needed to reorganize and expand to become an effective force on behalf of their members. In what turned out to be a wise decision, MOAA moved to Washington, D.C., in 1944 with a membership of 2,600.

After a membership vote in September 2002, the association changed its name from The Retired Officers Association (TROA) to the Military Officers Association of America (MOAA), on January 1, 2003. Through an act of Congress in 2009, MOAA was granted a federal charter. This gave MOAA an expression of congressional support for all of the group’s activities as a veterans service organization. It also enabled all state-level MOAA affiliates to represent veterans on governor-level veterans advisory councils.

Today, MOAA has grown to a membership of more than 350,000 members and is the country's largest military officers' association. MOAA's purpose also has grown to include career transition assistance, improved member products, military benefits counseling, educational assistance to children of military families (to include enlisted), and strong involvement in military professionalism activities.

The president and staff directors conduct daily business from the headquarters in Alexandria, Va.

Memberships also are available for surviving spouses of deceased officers. 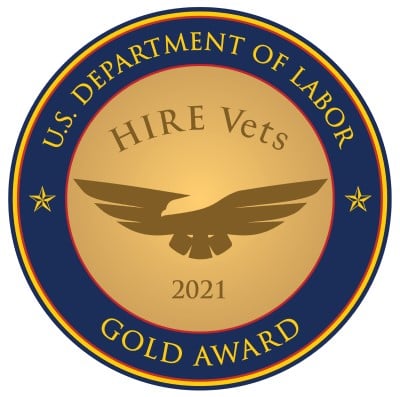 MOAA at a Glance