What’s the real military spouse unemployment rate? We don’t know, exactly, but it’s too high — and this is what MOAA is doing about it.

What is the nation doing wrong? Why have we missed the mark on military spouse unemployment — even as we have been able to dramatically reduce the unemployment rates for civilians and veterans alike? The answer: we have not given military spouse unemployment the national attention it requires. We fail, as a nation, to understand how overall military family stability contributes to our national defense. We recognize that families, in the general sense, all over the nation cannot thrive without two incomes. We recognize the challenges of single parents, who face it all alone with a single income. But we do not recognize that military service inherently burdens the ability of a dual-income family from, in fact, being a dual-income family.

With an average age of 31.5, military spouses are in their prime working years, when civilian spouses can make the most lucrative deposits toward retirement while balancing normal life challenges. Military spouses, by contrast, must achieve this while facing regular moves (national and global), the often regular but also frequently unpredictable absence of their spouse (due to deployment and training), and the stressful reintegration of the servicemember back into family life – all without adequate support networks. These challenges can sometimes exist in the civilian community, but civilian life offers more room to negotiate locations, benefits, and opportunities than military service does and certainly more freedom to opt out of that career altogether.

DoD has recognized a servicemember worried about their family at home is distracted from the mission. With higher operational tempos since 9/11, DoD continues to expand its focus on military family readiness. However, we have consistently seen that one agency of government cannot successfully tackle these broad issues without the support of other branches of federal government (such as Congress for legislation and funding) as well as the American people (e.g., voter, corporate, and local governmental/agency support). These are some of the things MOAA and the federal government are doing to positively impact military spouse employment.

MOAA advocates for a reduction in military spouse unemployment via:

MOAA’s Military Family Initiative hosted our Keeping a Career on the Move® Spouse Symposium Oct. 3 at Camp Lejeune, N.C. The National Focus on Military Spouse Careers panel included Ivanka Trump, advisor to the president, and Kellyanne Conway, counselor to the president. Ms. Trump stated that in addition to supporting improvements in portability of licenses and credentialing, the administration was working a family agenda that “includes as part of tax reform, expanded child care tax credit … to make child care more affordable and more accessible.”

DoD’s Military Spouse Employment Partnership met Oct. 2-3 with 48 new businesses that have committed to hiring military spouses, bringing the total to more than 360 organizations in the last six years. Military spouses and the companies who want to hire them can now find each other more easily with an improved employment portal and tools for sharing good candidates facing another move.  MOAA will continue to advocate for national and state focus on military spouse employment. We can use your help! Share your employment challenges and successes with us at legis@moaa.org. Your stories inspire legislation, policy and action. 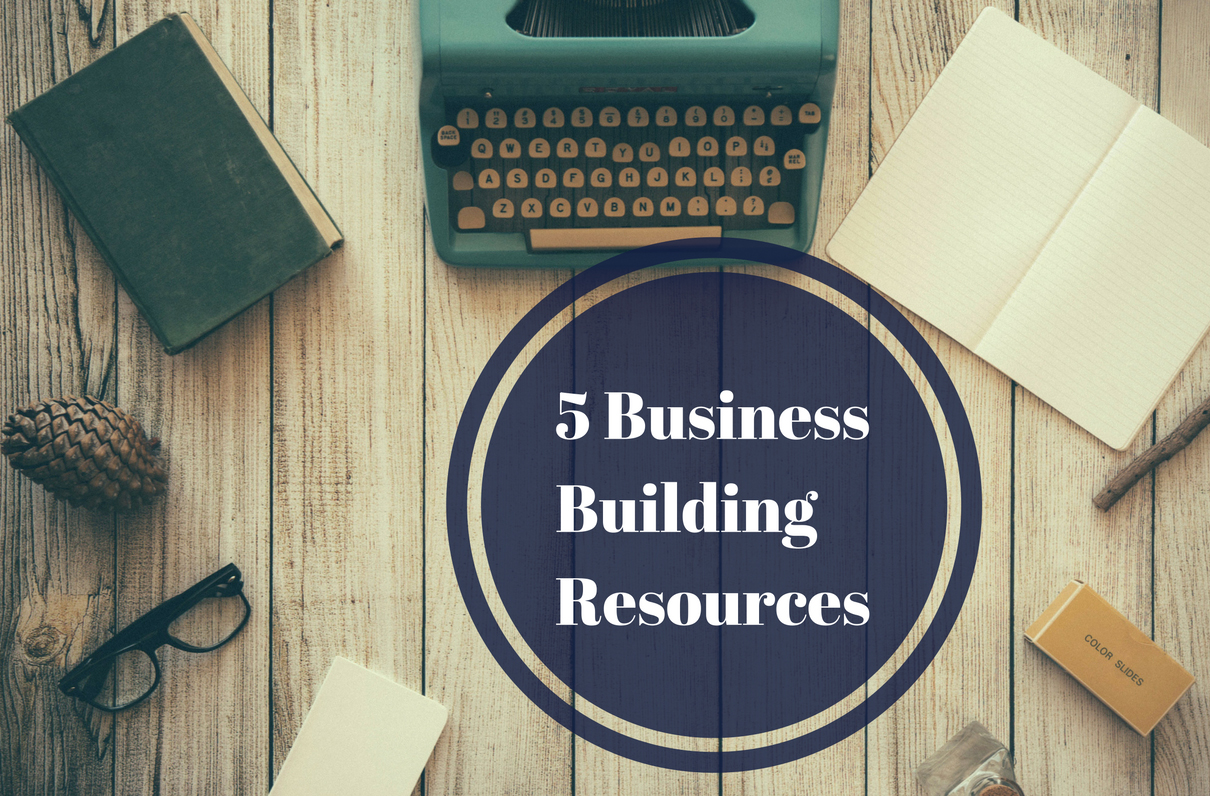 Entrepreneurship presents many opportunities for today’s military spouse. The autonomy, flexible scheduling, and virtual options entrepreneurship offers can translate into a dream career for many spouses

Recently, our MOAA team traveled to North Carolina to host our 10th Military Spouse Symposium at Camp Lejeune. For MOAA, it is my distinct honor to orchestrate the location, lineup