Veterans who flooded the Department of Veterans Affairs with reimbursement claims for private-sector emergency care, in the wake of their appeals court victory in the Staab case, have been getting misinformation from the VA that likely discourages them from appealing wrongly denied claims or from supplying the VA with follow-up documents to complete their claims.

That's the contention of a new lawsuit filed Jan. 1 by attorneys led by the non-profit National Veterans Legal Services Program (NVLSP), which is trying to force the VA to heed the Staab decision and reimburse tens of thousands of veterans for non-VA emergency care that their own health insurance covered only in part.

As reported here in November, an initial lawsuit filed by NVLSP, which still pends, alleges VA wrongdoing on another issue related to Staab claimants. It contends that the VA wrote an implementing regulation for Staab last year in a way that still denies thousands of veterans non-VA emergency care reimbursements, and saves the VA billions of dollars, on precisely the type of claim the U.S. Court of Appeals for Veterans Claims ruled that Congress has wanted the VA to pay since 2010.

The new lawsuit charges that letters sent the past year to thousands of veterans, denying a Staab-related claim or seeking more information to reach a claim decision, have contained “an incorrect statement of law,” language that contradicts what the appeals court concluded in Staab.

“It's beyond my comprehension how they could do such a clearly lawless act,” said Barton F. Stichman, NVLSP's executive director and the lead attorney in both lawsuits.

The NVLSP has petitioned a three-judge panel on the appeals court to consider arguments and grant relief simultaneously on the two lawsuits because the classes of veterans impacted - by the unlawful regulation and the inaccurate VA mailings - are nearly identical.

Government attorneys are challenging that joint class petition and asking the appeals court for more time to prepare their response brief to the first lawsuit, which is due by Feb. 4. Until then the government's arguments are not known.

Because this left many thousands of veterans every year with large out-of-pocket costs, Congress modified the statute nine years ago. The VA, however, wrote implementing regulations in 2012 that continued to direct claim processors to deny reimbursement if veterans had insurance to cover part of their emergency costs.

Three years ago, in Staab, the appeals court ruled the VA was ignoring the plain meaning of the 2010 law change, which was intended to bring financial relief to veterans stuck with out-of-pocket costs for private-sector emergency care.

The VA pondered an appeal of Staab to the U.S. Supreme Court but given that the appeals court ruled unanimously and that the legislative history was clear, a reversal seemed unlikely. In 2017, then-VA Secretary Dr. David Shulkin conceded as much and assured Congress the VA would rewrite regulations to comply with Staab even though, he noted, it would expose the VA to billions of dollars in additional medical costs, both on claims re-filed by veterans and in payment of future claims.

The VA released a new interim regulation last January, and veterans seeking reimbursement for Staab-related claims began to see again they routinely were denied. The NVLSP investigated and determined the regulations, which became final in March, still prohibited reimbursement for the bulk of out-of-pocket emergency medical expenses veterans paid if they had alternative health insurance plans.

Stichman called the maneuver “outrageous,” adding, “That can't be what Congress intended.” The phrase “copayment and similar payments” means fixed and modest charges, he said. The VA changed that meaning to ensure veterans, and not the VA, still got stuck with almost every cost their insurance plan won't cover.

The plaintiff in that initial lawsuit is Coast Guard veteran Amanda Jane Wolfe, who needed an emergency appendectomy with the nearest VA hospital a three-hour drive away. Because of the way the VA wrote its 2018 regulation, Wolfe had to pay nearly $2,600 in medical costs that her own health insurance didn't cover.

Her lawsuit seeks to represent thousands of other veterans too who have seen Staab-related claims denied since the revised regulation took effect.

The plaintiff in the second lawsuit is disabled Navy veteran Peter Boerschinger, 79, who suffered pneumonia and congestive heart failure last April. The closest VA hospital had closed its emergency room and directed patients to seek outside care. Because Boerschinger had other health insurance, the VA refused to pay $1,340 in charges that his own insurance also wouldn't cover.

The VA letter denying his claim, which was identical to letters sent to thousands of veterans with Staab-related claims over the last year, left Boerschinger confused as to whether it was worthwhile to appeal. The letter misled him by listing among criteria that must be met to qualify for reimbursement that the “veteran have no coverage under a health plan contract.”

Though the Staab ruling had directed the VA no longer to use alternative insurance “as a reason to turn people down,” Stichman said, it continues to share that “incorrect statement of law … whenever they send veterans a letter about their claim.” This practice “creates a disincentive for veterans to obtain third-party health insurance [and] runs directly counter to the Staab case ruling.”

The lawsuits, now combined, urge the appeals court to regard both Wolfe and Boerschinger as representing classes of similarly-situated individuals. All those represented by Wolfe have been or will be harmed by an unlawful regulation. All those Boerschinger represents have been or will be harmed by correspondence with the incorrect statement that a criterion for reimbursement of non-VA emergency costs is “no coverage under a health plan contract.”

The lawsuit urges the court to declare the 2018 regulation “invalid to the extent it forbids the VA from reimbursing veterans for coinsurance and deductible payments incurred while visiting non-VA hospitals for emergency treatment.” Also, it asks the court to invalidate all decisions in the past year denying “reimbursement of medical expenses deemed to be part of the veteran's deductible or coinsurance,” or denying expenses because the veteran was covered under a health contract.

The lawsuit further asks the court to order the VA secretary to re-adjudicate all of these reimbursement claims, this time using a proper interpretation of the 2010 law as the court first required with its Staab decision. 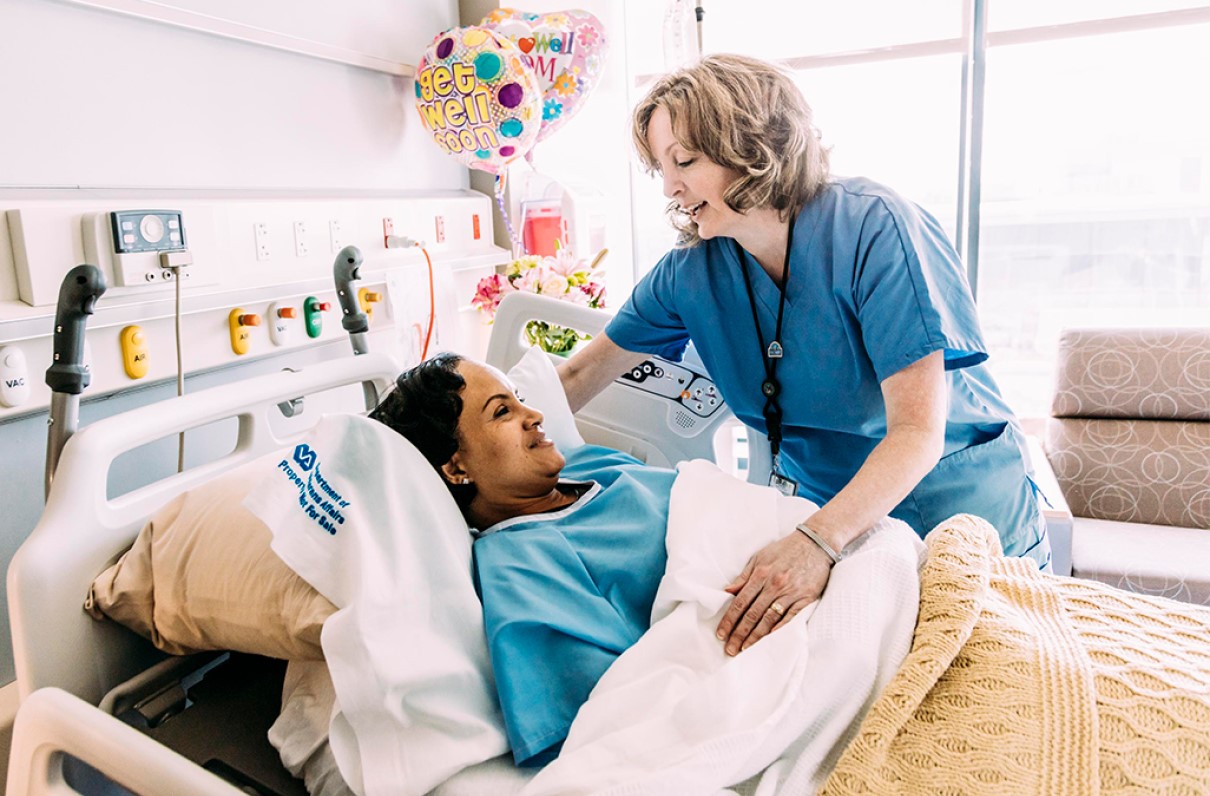 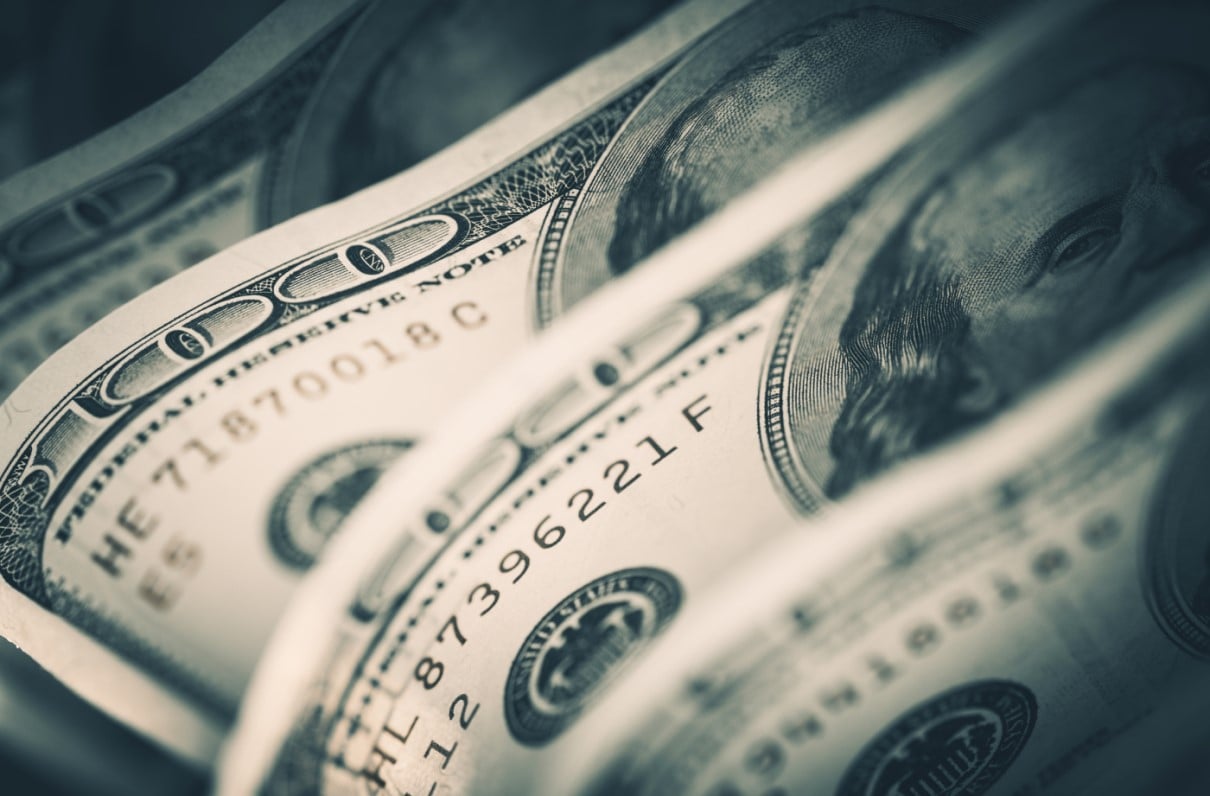