MOAA has heard from and worked with several of these families, who have cited not just serious and unsanitary living conditions, but also unresponsive housing companies and a fear of reprisal if complaints are taken up the servicemembers' chain of command.

[RELATED: Here's why you should join MOAA]

“MOAA is looking forward to Congress' response to the varying perspectives of the issue by DoD, public-private partners and military families,” said Eryn Wagnon, director of military spouse and family advocacy for MOAA's government relations team. “Our goal is to ensure DoD increases oversight and accountability of their private partners and to eliminate substandard housing and significantly improve maintenance services.”

MOAA has heard from families in recent months complaining of serious housing issues, including mice infestations and mold outbreaks. Families said they feel housing companies are dismissive when they attempt to resolve issues.

“It is clear the intended purpose is not being fulfilled in all homes, and it is unacceptable that military families have to fight to get basic health and safety hazards addressed in a timely and effective manner,” Wagnon said.

“I'm infuriated by what I'm hearing today,” said Sen. Martha McSally (R-Ariz.) who served 26 years as an Air Force officer. “This is disgusting. When your spouse raised their right hand to make the sacrifices and serve for our freedoms and our way of life, you also stood up to sacrifice. And you knew there were going to be sacrifices - to your careers, to moving around and all that comes with it, but not this.

“They were maybe going to live in austere circumstances when they deploy, but this is in America.”

Military leaders who testified included Robert McMahon, assistant secretary of defense for sustainment; as well as assistant secretaries of Installations, Energy and Environment for the Army, Navy, and Air Force.

“It is unacceptable for families to endure hardships in their own homes,” he said, noting that the Army has launched an Inspector General investigation.

'I Was Poisoning Myself'

For one military family, sickness began shortly after moving into their home on Laughlin AFB, about 150 miles west of San Antonio, on the U.S.-Mexico border.

Megan Konzen, wife of an Air Force second lieutenant, was in and out of the hospital with severe nosebleeds, vertigo, and other respiratory issues for months. It was difficult on the newlywed, whose husband was out of town for training.

When he returned, Konzen said they visited the hospital once more, where a nurse stopped them on the way out to tell them to check the vents in their on-post home. The couple went home and pried the painted-over vents from the walls.

“It was the most horrific thing I've ever seen in my life,” Konzen said. “I was poisoning myself.”

Konzen said she called maintenance. A maintenance staffer told her the home's heating, ventilation, and air conditioning system (HVAC) was in its original packaging, meaning it hadn't been opened for cleaning since its installation at least 20 years ago, she said.

Previous tenants likely weren't aware of the issue, Konzen said, because when they move out, a company wipes off the outside of the vents and paints over them, so the home appears clean from the outside. It was the couple's first home, and Konzen said she didn't know she should've checked the vents before moving in.

“Had anyone taken off the vent at any point over the past 20 years, they would have seen how bad it was,” Konzen said. “You can not understand my frustration with housing when I've been sick for so long.”

A team was sent to the Konzen's home to clean it. But Konzen is pushing Congress for stricter oversight because she knows there are servicemembers living in homes with serious concerns, scared to speak up for fear of retaliation.

For Konzen, and many other military families, on-post housing is the only option. Many posts are in remote locations, with alternative housing options too far away to make a reasonable commute. Housing can also be competitive, depending on whether local civilians gobble up private housing in town and if a large number of servicemembers are stationed at the installation.

“I feel stuck,” Konzen said. “Base housing is not a luxury - it's a necessity. I think really Congress needs to readdress privatized housing. It's really just a flawed system.” 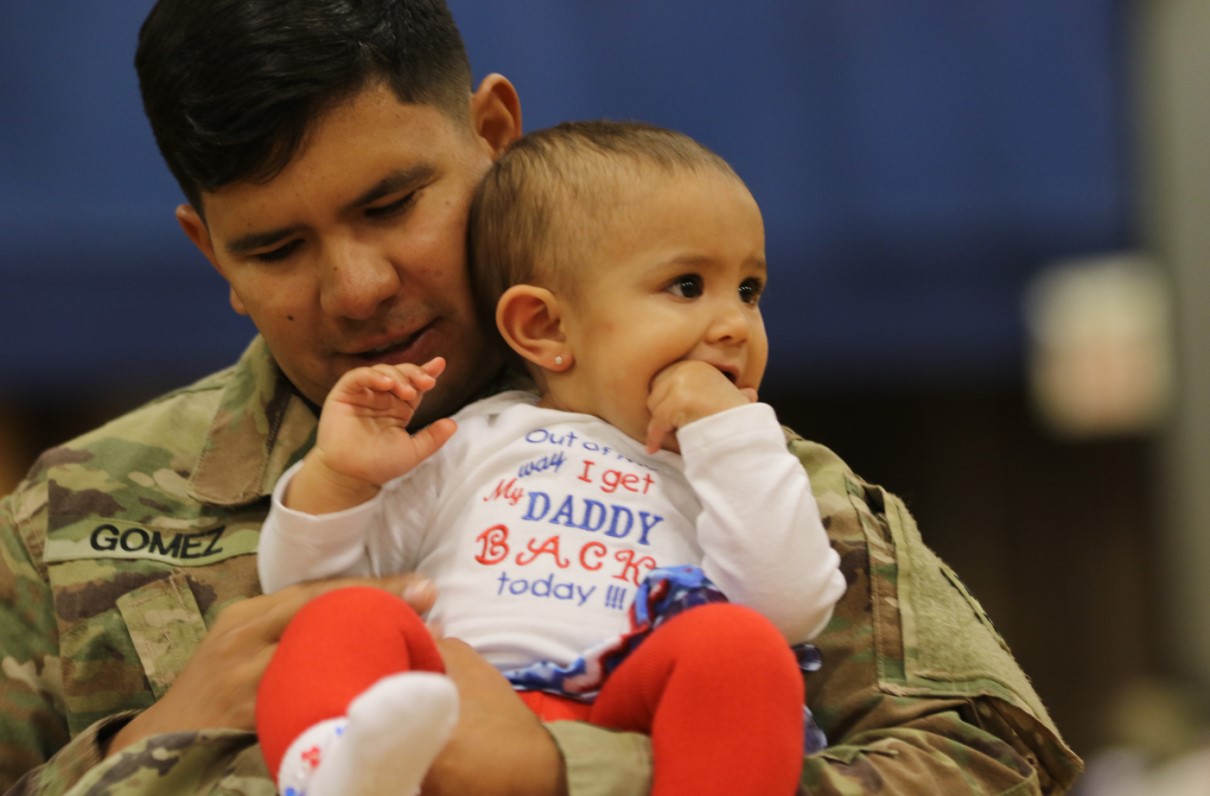 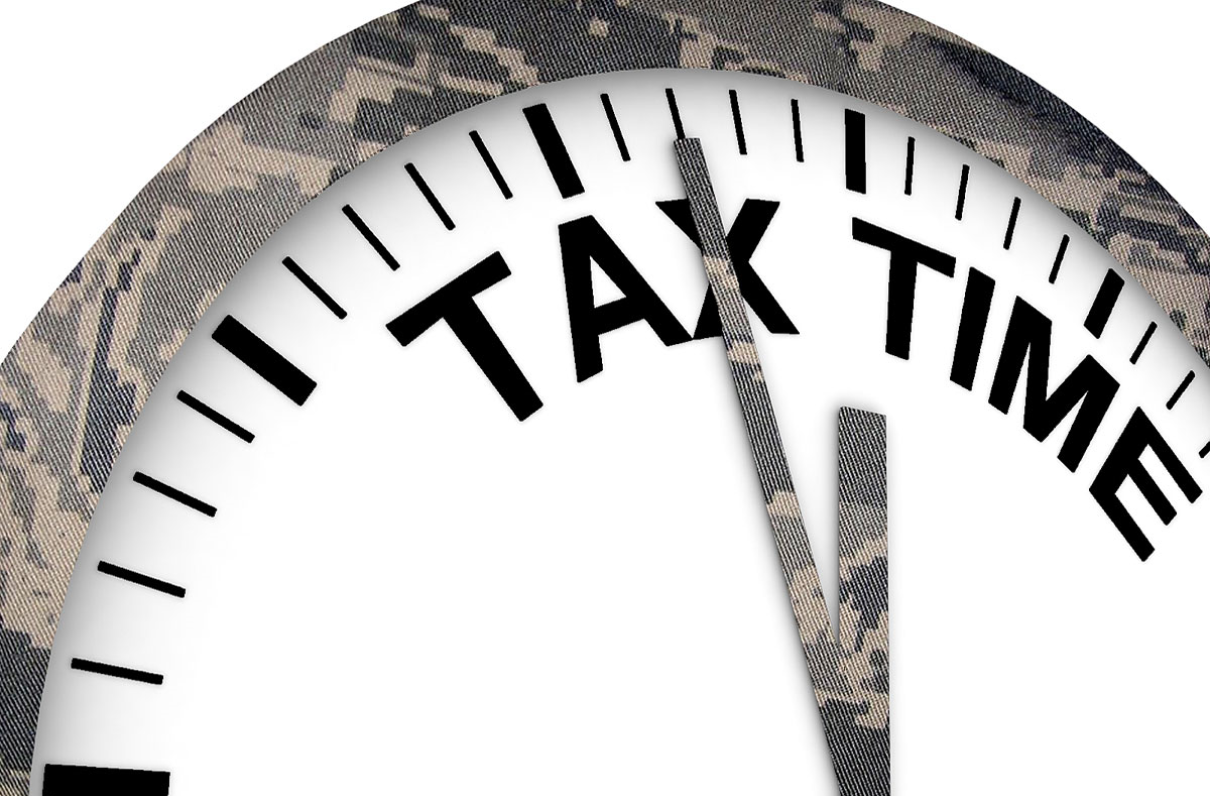 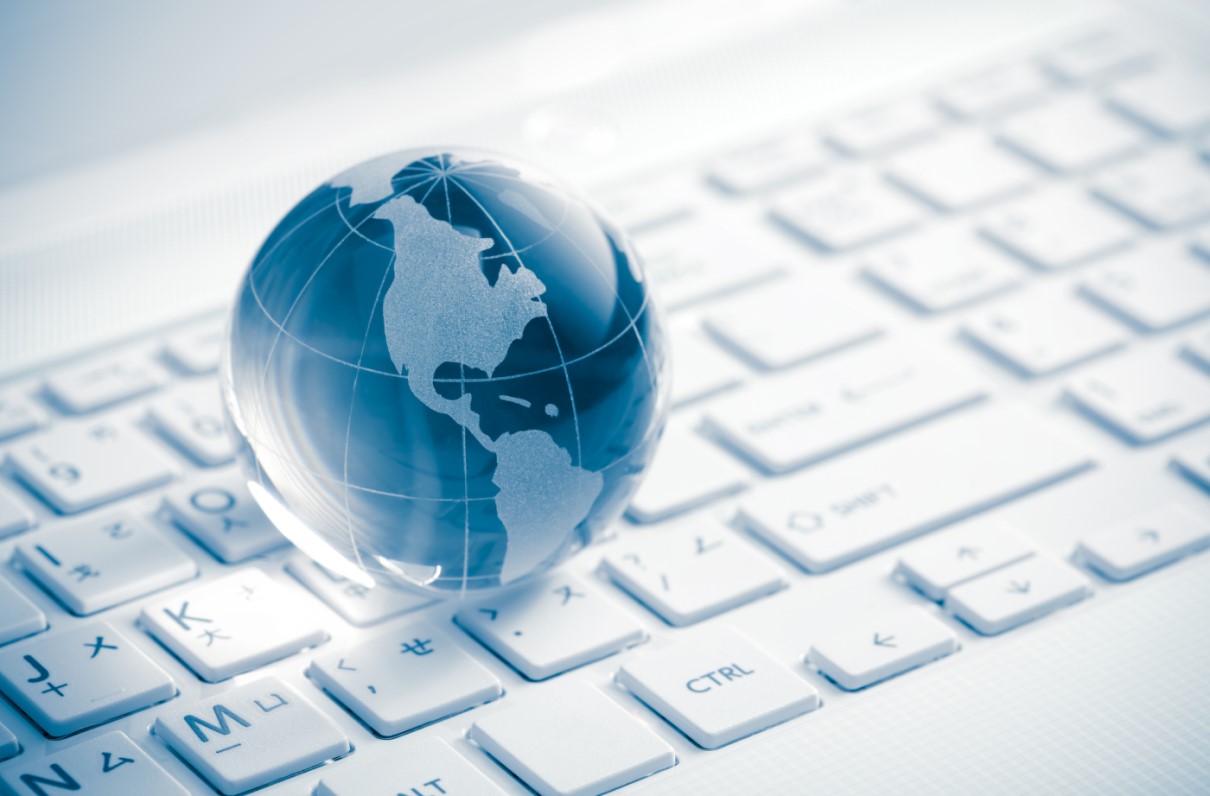 Some groups don't go by geography. Help us launch this new kind of grassroots membership.