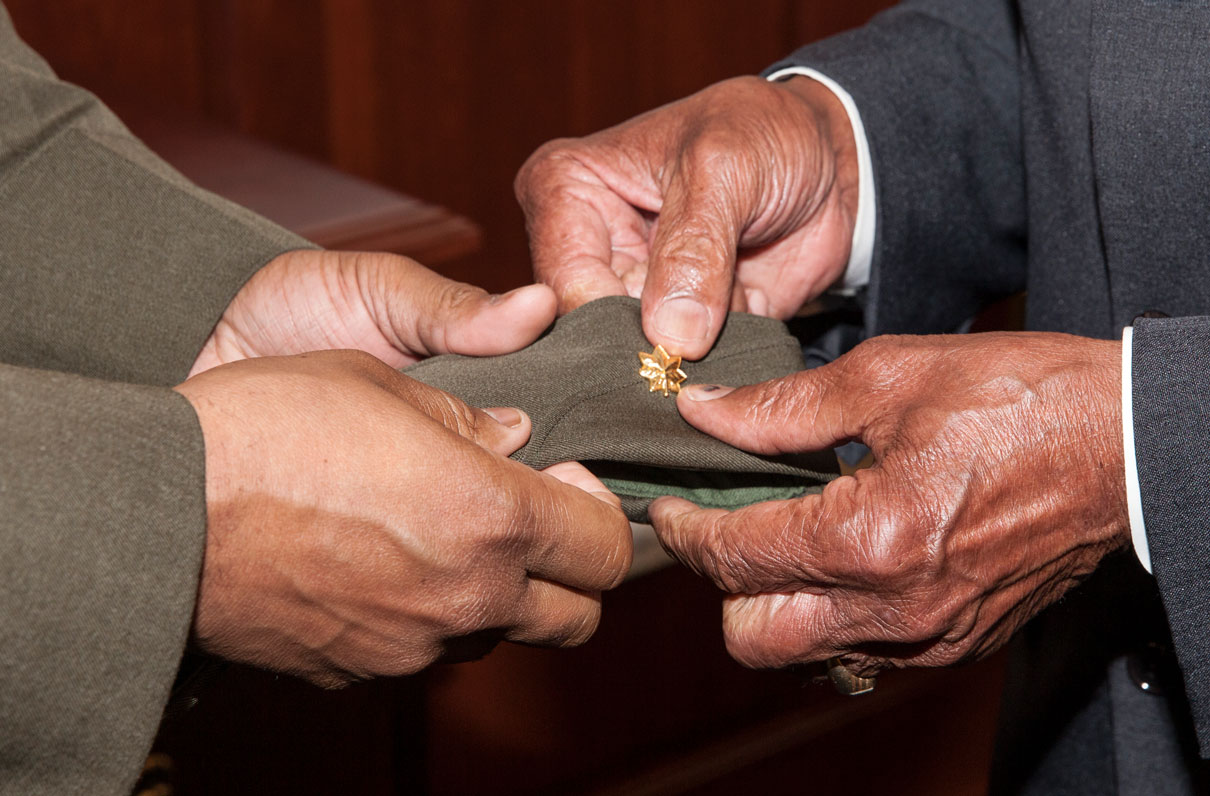 Air Force Secretary Heather Wilson said this week that she will press Congress to reform the military’s personnel system — a move her Army and Navy counterparts support — as the services prepare for more technologically complex warfare.

The service secretaries, who spoke at a March 12 event hosted by the Center for Strategic and International Studies in Washington, D.C., discussed the need for a system that allows them to recruit and retain top talent. Changes could include a merit-based promotion system, direct-accession programs that allow civilians with in-demand skills to enter the military at higher ranks, and flexibility for troops to move between the active and Reserve components.

Army Secretary Mark Esper said he has stood up a task force to look at how his service manages its people.

“I want to move more toward a talent-management-based system where you look at each individual’s knowledge, skills, and behaviors then marry that with the Army’s needs,” Esper said. “…Helping us manage people better, our leaders, and getting more out of them — particularly in what we see lying ahead — will really help us create a more effective fighting force.”

The secretaries said they would work closely with Congress on potential reforms to the Defense Officer Personnel Management Act, or DOPMA. Changes to DOPMA would be a vital step in reforming the current personnel management system, which has been in place since the early 1980s.

Preparation for a return to full-spectrum warfare against near-peer enemies was a clear theme during the CSIS event, a topic detailed in the Pentagon’s new national defense strategy. Recruiting and retaining high-quality warfighters will be essential to building and maintaining readiness, the service leaders said.

“Promotion models often see the bottom performer advance at the same pace as the front runner,” Wilkie said earlier this year. “Success in the information age will increasingly rely on the technical ability of our troops, yet our assignment system values breadth over depth of experience.”

Success in the recruiting and retaining quality people directly affects readiness. Share your ideas about personnel-management reform by emailing us at editor@moaa.org.