Congress this year approved the biggest military pay raise in two decades, but the 2024 pay raise could be even higher.

And that lofty target comes even before lawmakers begin an expected debate on potential overhauls to the military pay table.

As part of the annual defense authorization bill passed by the House and Senate earlier this month, troops will see a 4.6% pay raise starting in January.

The raise is based on the federal Employment Cost Index, which tracks wages and salaries of private sector workers annually. Figures used in the recent calculation of the index point to a 5.2% pay raise for troops in January 2024, which would be the largest since a 6.9% average military pay increase in 2002.

That raise was designed to fix inequalities throughout the pay table, and provided even higher boosts for certain segments of the armed forces. The current numbers are being driven by high inflation costs and a competitive job market that has seen a battle for new workers for much of the past year.

Whether lawmakers will go along with the high index calculations will be the focus of budget debates throughout the spring.

Republican leaders on the House Armed Services Committee have already pledged to take a closer look at the pay raise formulas to see if some troops — particularly enlisted service members — need bigger raises to keep up with rising household costs.

In addition, lawmakers included in the annual authorization bill a mandated study on military pay tables, including “whether to update the current [military pay] model to meet the needs of the 2023 employment market.”

A junior enlisted service member with two years of service makes about $22,000 a year in base pay, regardless of their job responsibilities. An officer with 10 years in service makes about $95,000. Lawmakers want to know if those levels (combined with other military compensation like housing stipends) are enough for families to avoid financial problems.

Preliminary findings of that work are due to Congress in April. Members of the House and Senate Armed Services Committees are expected to announce their decisions on 2024 military pay levels sometime in late spring or early summer. 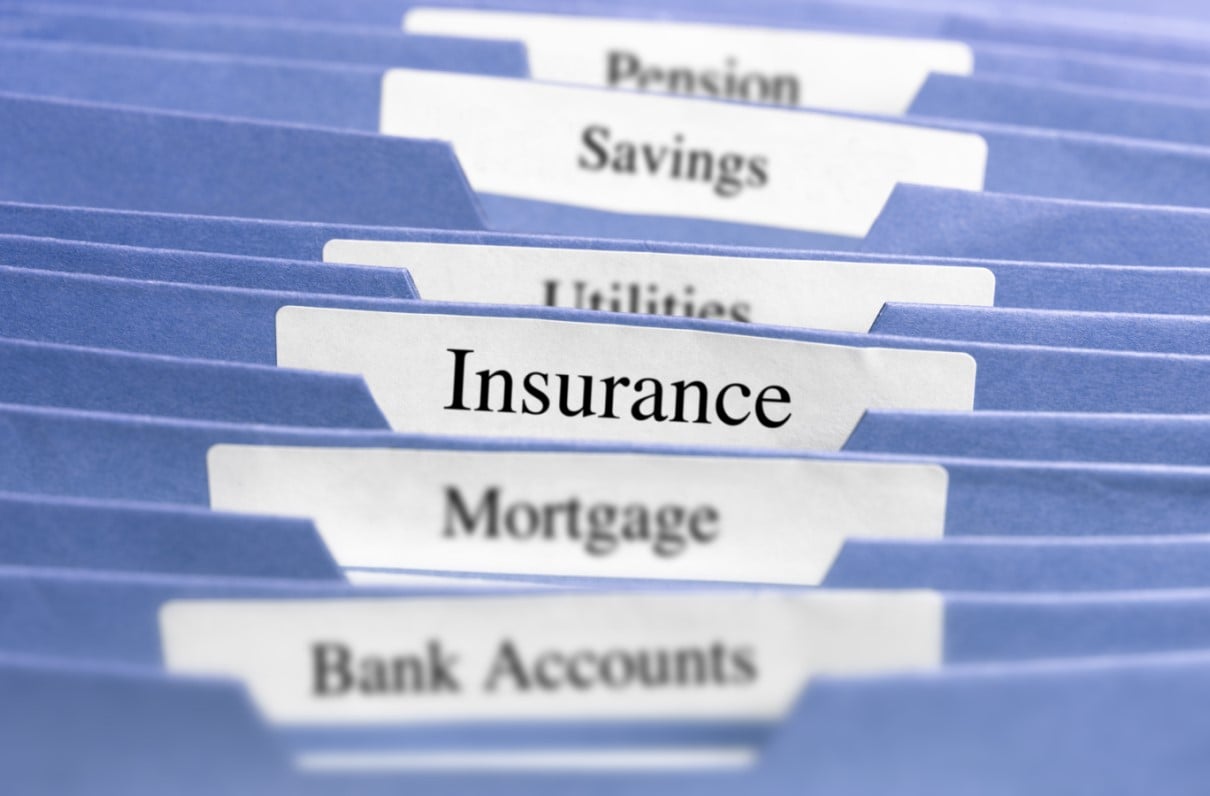 Veterans will be eligible for more coverage, but it won’t be automatic. Here’s what to do. 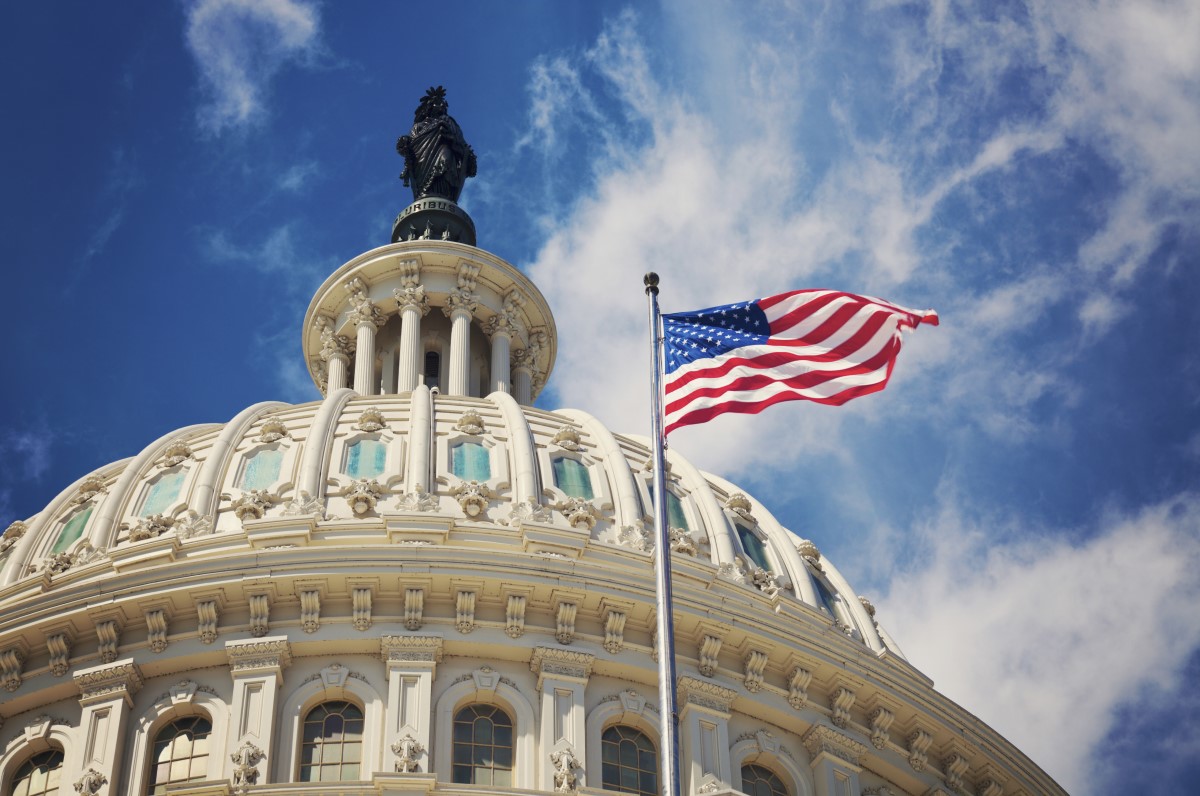 From fighting TRICARE cuts to protecting and expanding earned benefits, find out what's on top of our to-do list.