One of the many choices that come when you start a job is whether to participate in your employer-sponsored retirement account. If you decided to take part, the next decision is whether to contribute to a Roth or a traditional account. Here are some things to keep in mind as you make that important selection.

Roth and traditional setups differ in how they treat taxes for your retirement account, whether it’s in the Thrift Savings Plan or your employer’s 401(k)/403(b)/457(b). The main difference is when you pay taxes.

With a traditional account, you make contributions from your paycheck before taxes are taken out. This helps you in a couple ways: First, it gives you a tax break on your current taxes, since it reduces your taxable income. It also allows your money to grow free of tax until you’re ready to take it out after age 59½. But once you start taking distributions from that account in retirement, you will pay income tax on both the contributions and their earnings.

Contributions to a Roth account, however, are made with after-tax dollars. You won’t save anything on your tax bill now, but when you retire and take distributions from your account, the distributions — including earnings — will be tax free.

While not every employer offers a Roth option, they are becoming more popular, with an estimated 86% of plans offering it.

Conventional wisdom says that the younger you are and the less you earn, the more sense it makes for you to contribute to a Roth retirement account, since you will presumably be in a higher tax bracket in the future and it’s better to “prepay” your taxes now at your current tax rate.

But that doesn’t mean that mid-career and even more “seasoned” folks can’t benefit from contributing to a Roth.

One helpful way to compare these two tax treatments is to use a calculator, such as the one found on MOAA’s website. You can plug in your current age, your projected age at retirement, and your annual contribution to get an idea of how the Roth and traditional options stack up.

MOAA’s calculator assumes that your current tax rate is higher now than at retirement (24% vs 22%). It also assumes that any tax savings you are realizing from your traditional accounts this year will immediately be reinvested.

In this scenario, the outcome is roughly the same, with the after-tax total at retirement in the Roth account estimated to be $2,178,579, about $88,000 more than the traditional account. Here’s a look at the chart:

But most folks don’t reinvest those tax savings. If we deselect the option to “invest annual tax-savings generated by traditional account,” we see a vast difference between the balances in the two accounts:

Want to run your own numbers? Visit the calculator page yourself.

Those with earned income may also be able contribute to Roth or Traditional Individual Retirement Arrangements (IRAs). The tax treatment of these individual accounts is similar to the Roth and traditional employer accounts described above, but you are able to contribute a much smaller amount (for 2022, $6,000 per year, and $7,000 if you’re 50 or older).

MOAA has assessed each state's taxability of military retired pay and survivor benefits, as well as whether states have enacted legislation addressing servicemember and military family issues. For a limited time, all MOAA members can access MOAA’s State Report Card and Tax Guide. 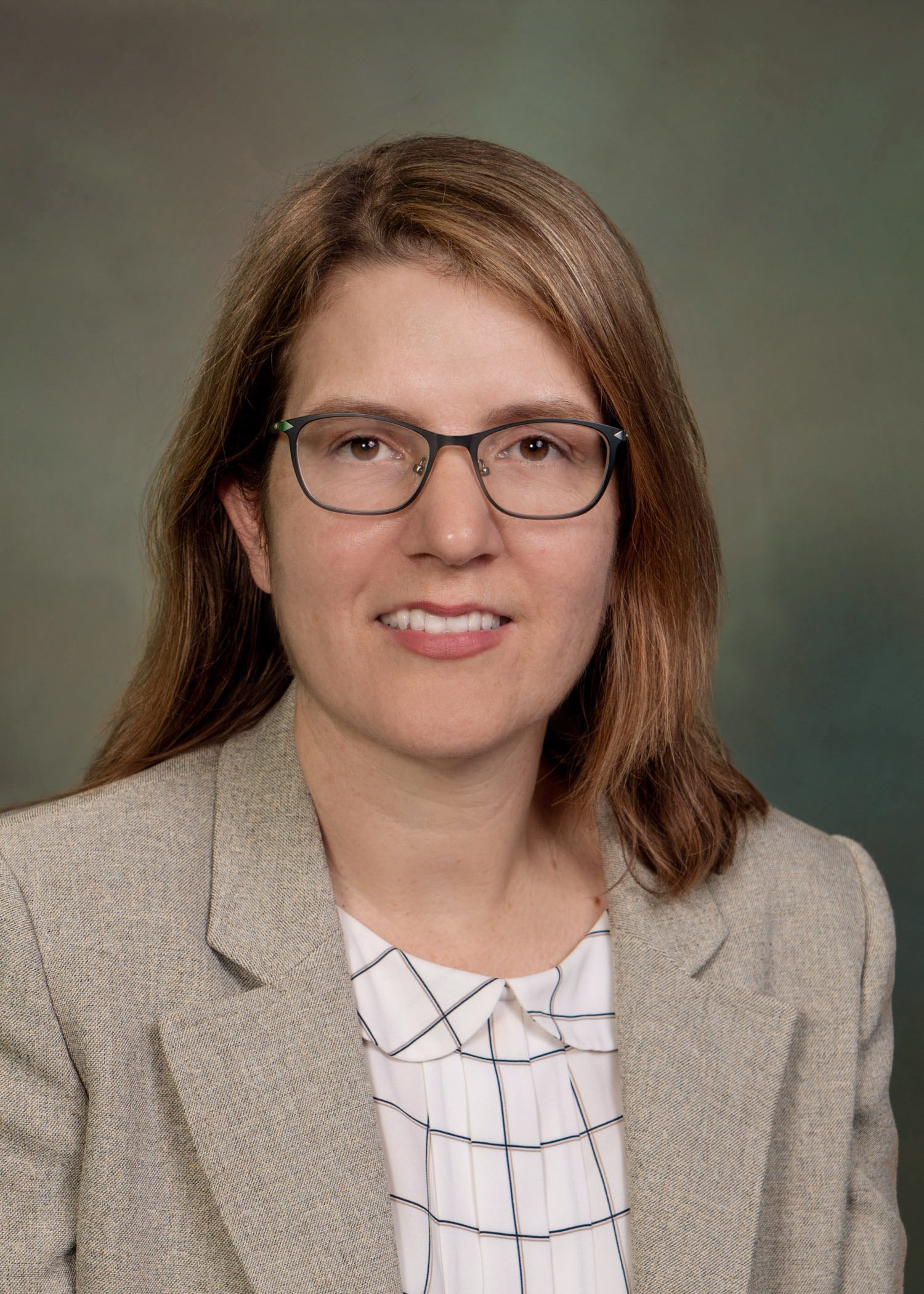 Quintiliani is MOAA's Program Director, Financial and Benefits Education/Counseling. She is a former Army Military Intelligence Officer as well as the spouse of an active-duty servicemember, and worked for over a decade at military installations as a personal financial counselor.