Judith Thomas has proven herself a vital resource to the military surviving spouse community. She gives presentations about taking care of your spouse before you die. She provides advice to members of two Agent Orange-related Facebook groups. She writes monthly newsletter articles for the Houston Area Chapter of MOAA, of which she is surviving spouse liaison. And she works one-on-one with surviving spouses to help navigate paperwork and benefits following the death of their military spouse.

For her efforts, Thomas is a 2022 recipient of MOAA’s Surviving Spouse Liaison Excellence Award.

“It’s very humbling,” she said of receiving the award. “I think about the people who have mentored me over the years and have worked with me, and each gave me pearls of wisdom. … I’m grateful for it.”

When she joined the Houston Chapter a few years later, Thomas said it continued her connection to the military.

“The military has basically been my whole live. I’m the daughter, wife, and mother of soldiers,” she said.

Giving back also has long been a part of her life, and something that was engrained in her as a child. In addition to her father’s military service, her mother served on the local PTA and then moved up to boards at the city and state levels.

“All of us were taught that you give back,” Thomas said. “I have been able to give back, mostly through military organizations.”

One of the ways she did so was working on the paid staff of the Army Family Liaison Office when her husband was still serving in the Army.

“I was privileged to be involved in places to help [military families] and be involved in the decision making,” she said. “When you learn things, you’re supposed to share them.”

That’s one of the reasons she continues to give back, especially to surviving spouses.

“I strongly feel that whatever community you’re in, you have a responsibility to make that community better,” she said. “Surviving spouses brings in a different perspective and a sense of community to MOAA chapters. … There’s a line from a song, ‘I will pass this way but once. If there's any good that I can do, let me do it now.’ That has guided some of what I do.” 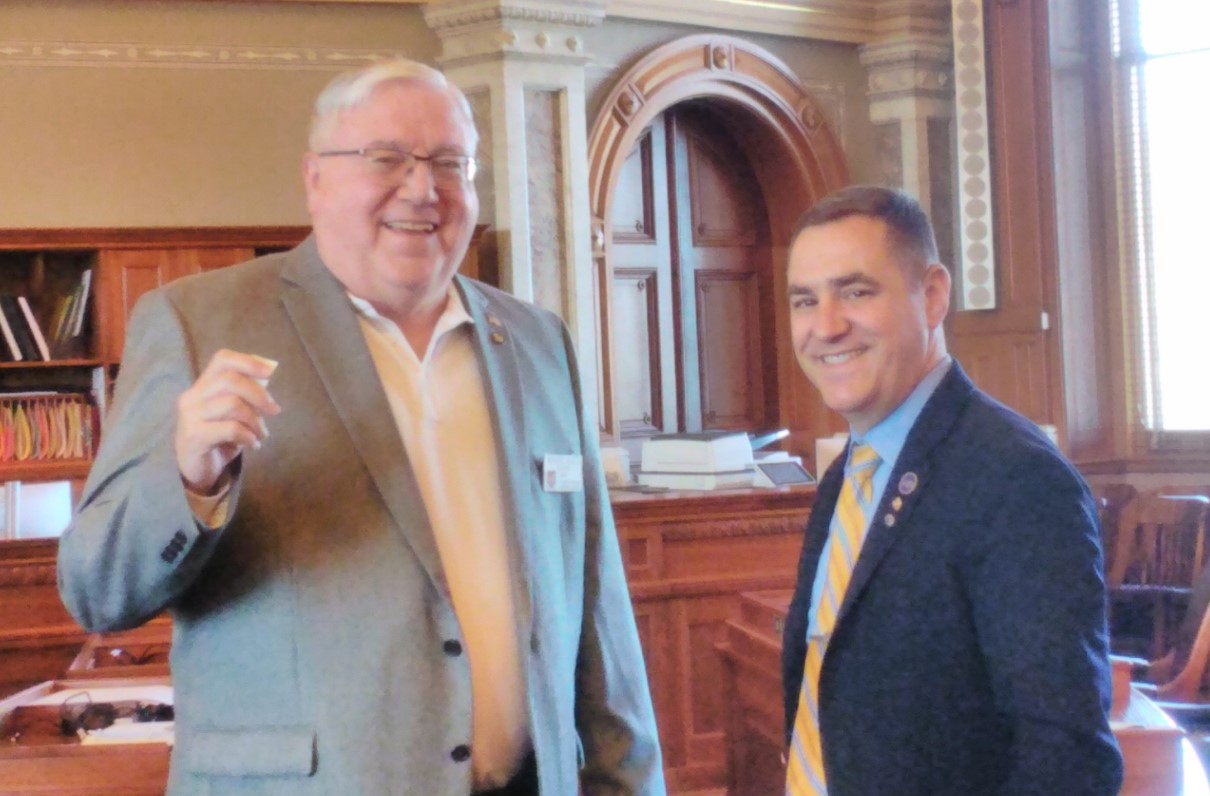 Connect with members of other chapters and share your military experiences with younger generations to extend our sense of community.