Full appropriations for FY 2022 were signed into law March 15, after nearly six months of restricted funding based on the previous year’s appropriations. Where will we stand at the beginning of FY 2023?

If past is prologue, we may see another sequence of continuing resolutions (CRs), the result of Congress failing to fully fund the government. And if Congress cannot agree on the length of a CR, we could face a government shutdown as the fiscal year begins Oct. 1 – just five weeks before the midterm elections.

For decades, CRs have become a crutch for Congress. Lawmakers have passed a budget before the start of the new fiscal year just four times since FY 1977.

[TAKE ACTION: Ask Your Lawmakers to Fully Fund the Government on Time]

One would think, in a midterm election year, Congress would work overtime to deliver appropriations by the Sept. 30 deadline to garner support from their electorate. But try as they might, and given the demand signals from all ends, lawmakers haven’t wrapped up their budget work on time since FY 1997.

Here is how Congress fared over some recent election years:

Congress will continue to fail at keeping its own rules, and it is unlikely the political will exists to enforce the current timeline. Our servicemembers and their families suffer during CRs, and the practice is terribly wasteful of taxpayers’ dollars. Appropriating funds for a longer period, every two years, may be necessary to create some badly needed predictability.

Given this history, it is difficult to imagine our Congress will have a funding solution for the whole of government by the end of September. However, these are unique times: slowly emerging from the cloud of COVID, rampant inflation, a near-peer country invading its neighbor, and a president’s budget that attempts to deal with these uncertainties. If ever there were enough compelling and contributing factors to “getting this done,” this would be the year.

We must not kick the FY 2023 budget into the next year for a new session of Congress to deal with — this Congress has an obligation to not leave with unfinished appropriations on the table.

If we are to make progress, we must have the appropriations to match the authorizations and budget submitted to Congress. Without full funding, departments must execute “today’s mission” with yesterday’s appropriations, which are exceedingly inadequate.

Send this letter to your lawmakers; we can all make a difference, but it will take Congress to deliver the solution by the end of September this year. 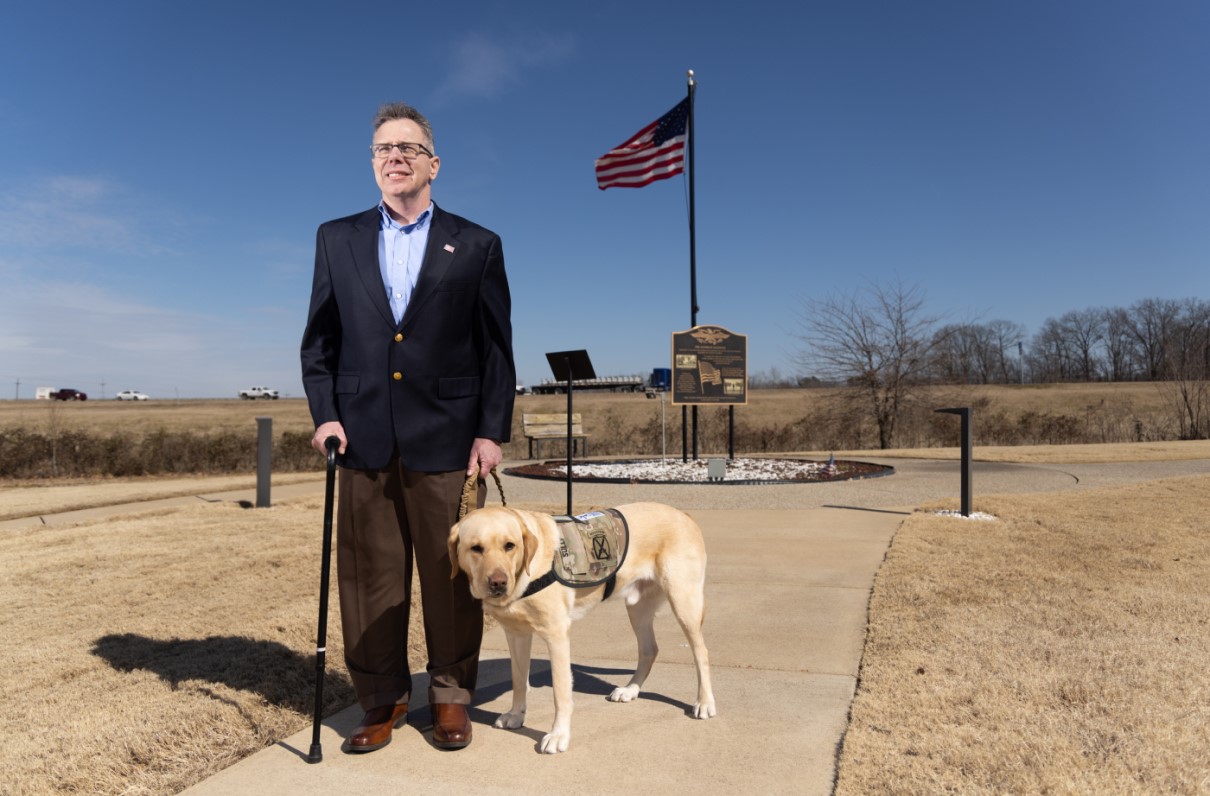 Meet Col. Ken Nance, USA (Ret), and learn how you can help secure concurrent receipt for tens of thousands of veterans.

Merry earned his commission in 1989 through AFROTC and commanded DoD’s Port Mortuary at Dover AFB, Del. He has served in multiple overseas conflicts since the 1990s and has served as the Vice President of Government Relations since August 2016.