Is your state still fully taxing retirement pay? MOAA National serves in an advisory capacity for state-specific issues such as income tax exemption. Please contact your local MOAA council as state legislation must originate at the state level.

Arizona’s military retirees could receive a big break on their state income tax next year thanks to the steadfast work of local MOAA chapters and other veteran service organizations.

During Arizona’s State of the State address in January, Gov. Doug Ducey announced his executive budget will include elimination of all state income tax on pensions for members of the uniformed services, including the U.S. Public Health Service Commissioned Corps and the National Oceanic and Atmospheric Administration Commissioned Officer Corps. The exemption, which requires approval from Arizona’s House and Senate, is part of the legislative session that is scheduled to wrap up in the spring.

[RELATED: MOAA Board Member: Maryland Should Act to Attract and Retain Military Retirees]

If the governor’s proposal is approved, the tax exemption would begin in FY 2021 and be retroactive to tax year 2020. It could save more than 50,000 veterans an average of $900 annually, according to the governor’s office.

“This has been a very long effort,” said Lt. Gen. John Regni, USAF (Ret), who serves on MOAA’s board of directors. “I think that it was important to have this coalition and this unified front. With MOAA’s leadership, we banded together with all the other military organizations in the state. We’re doing this not for ourselves, we’re doing this first and foremost to take care of our enlisted men and women.”

However, the exemptions were never indexed to the cost of living, so the net effect was eroded over time, Regni said. When Ducey was elected as Arizona’s governor, he promised to eliminate state income tax for everyone, so military organizations banded together to ensure it happened, Regni said.

“We built a team,” he said, noting the work of Unified Arizona Veterans, the Arizona Chapter of the Association of the U.S. Army, MOAA’s Northern Arizona Chapter, MOAA’s Arizona Chapter, and former member of MOAA’s Board of Directors Cmdr. John Chernoski, USN (Ret).

Advocates met with state lawmakers, but they hit a roadblock when it was calculated that the tax exemption for everyone in the military would cost the state about $40 million annually, Regni said.

So the group took a new approach, building a graduated ramp over time.  The first ramp targeted a full exemption that captured 100% of enlisted retirees and calculated a $25,000 exemption. Retirees earning more than $25,000 would continue to receive a partial exemption until the law could be changed to full exemption for everyone. Instead, the governor found monies in his 2021 budget to go for the full exemption immediately.

It’s disappointing to realize senior enlisted servicemembers who served at least 20 years were losing a chunk of their retirement pay to the state, Regni said.

The benefit isn’t just for the servicemembers, though, Regni said. The tax exemptions will also benefit the state because they will make Arizona a more appealing destination, in turn attracting a knowledgeable and skilled workforce that will grow the local economy.

“We just want to take care of our troops and help our state,” Regni said. “That’s the motivation for the state – to eventually eliminate the state income tax to bring new talent to the state.”

Meanwhile, another state is making progress on tax breaks for its military retirees.

For the past year, Nebraska’s legislature has been reviewing a bill that would exempt 50% of military retirement pay from the state income tax. The exemption would cover more than 13,000 veterans.

The bill is in the state’s “select vote” phase, where legislators will vote to decide whether it should move to a final reading.

Other recent state tax breaks were offered in North Dakota, which began full exemption on military pension starting in the 2019 tax year, and Indiana, which will phase in a full exemption over four years. 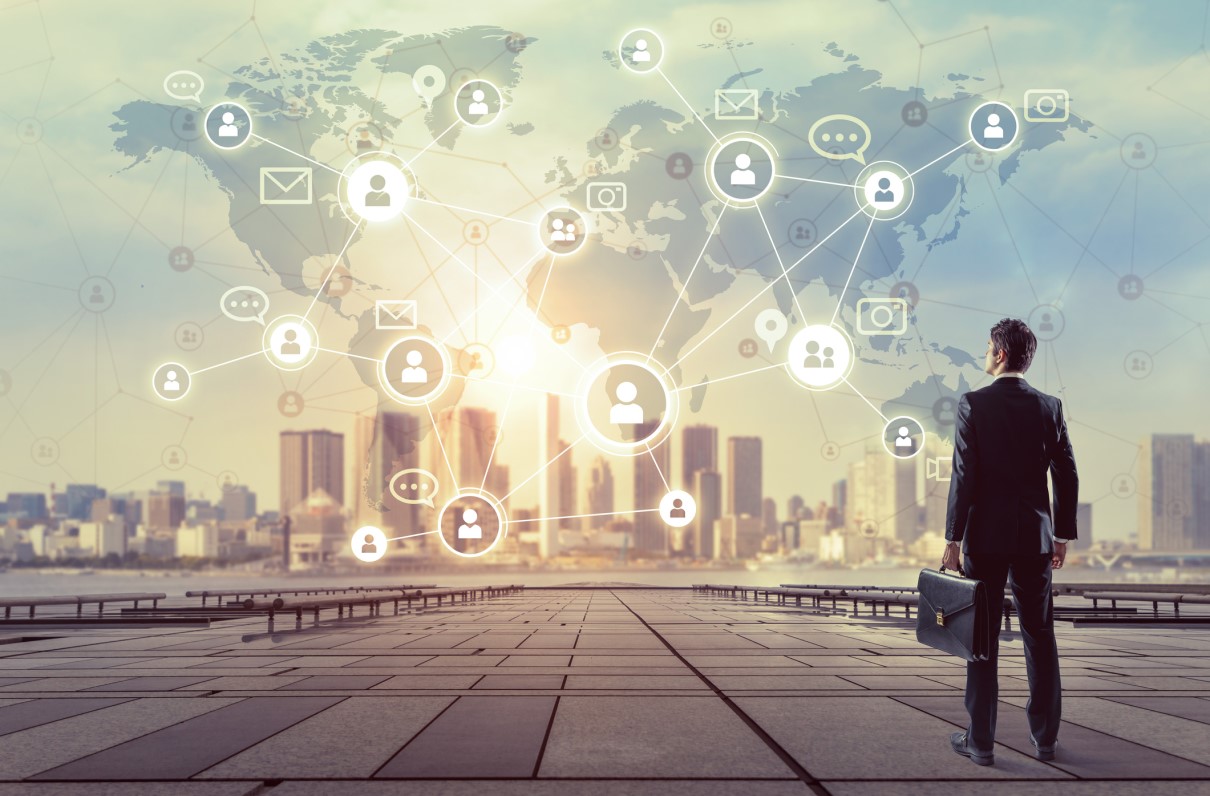 Limiting your job search by geography could have serious consequences. 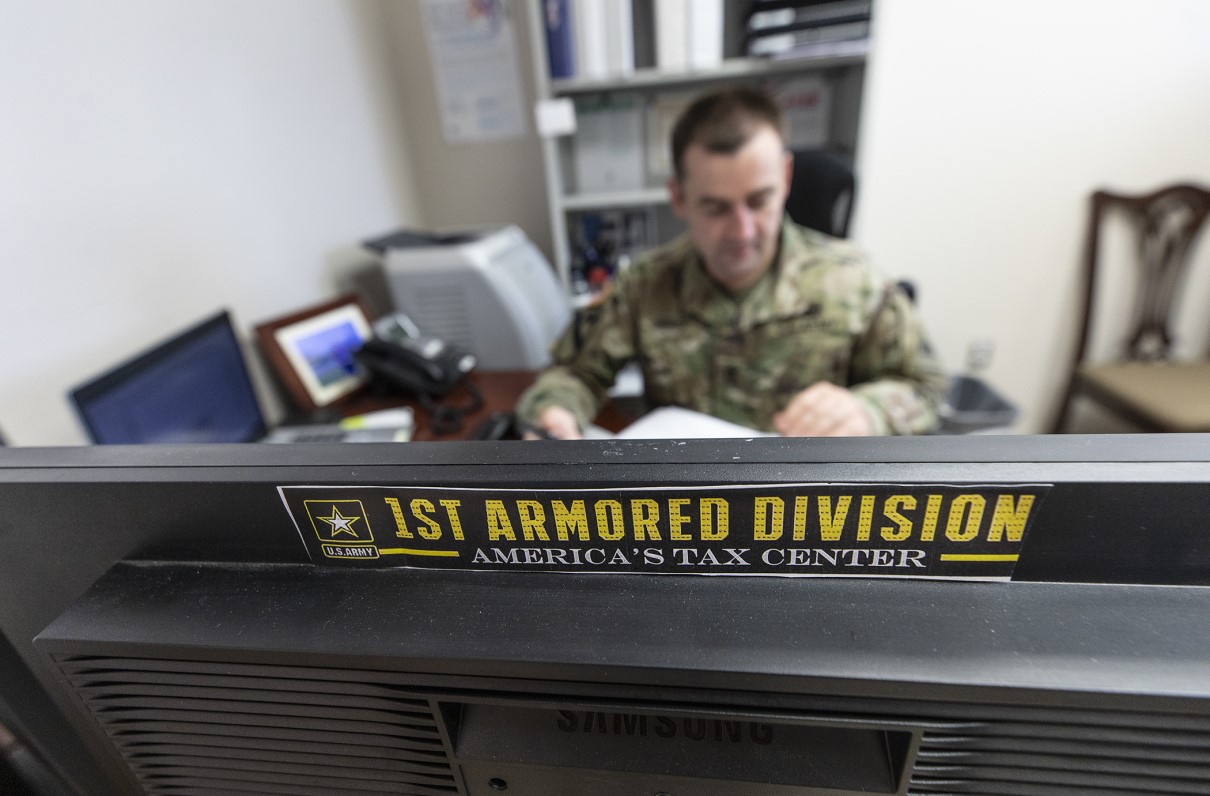 The cuts include all 11 tax centers run by U.S. Army Europe.