MOAA Life Member Maj. Bill White, USMC (Ret), has accomplished some incredible feats in his lifetime. However, at age 104, he has become a local celebrity with his latest endeavor: collecting valentines from well-wishers across the country.

A World War II veteran, he survived the battle of Iwo Jima. He led fellow Marines into heavy fire and was wounded by a grenade that denotated just six inches away, he told FOX40 in Sacramento, near his home in Stockton, Calif.

"The fact that I even survived is something," White told the TV station. "There weren’t too many of us."

After 30 years of active duty, White retired but did not slow down. This year, he embarked on a new mission: Operation Valentine.

The goal of Operation Valentine was 10,000 cards, but now with the help of publicity from Fox40, CNN, Fox News, and many other media outlets, White has received an estimated 20,000 letters and gifts, with time left before Valentine’s Day for the stack to continue to grow. He enjoys scrapbooking to stay active, so his latest adventure has given him lots of colorful materials to compile.

Though he is not able to respond to every letter, White said he appreciates every correspondence and sees them as a reminder of the appreciation people have for the military and for the country. To show thanks, The Oaks at Inglewood, his retirement community, will hold an open house in his honor the day before Valentine’s day.

“I'll save every one of them like I've been saving little things that have come up until right now and they’ll be a personal part of my history,” he told FOX40.

Inspired by his determination, MOAA staff members are putting pen to paper this week in order to add to Major White’s personal history. If you would like to make the Major’s Valentine’s day even more special, you can send him your wishes at: 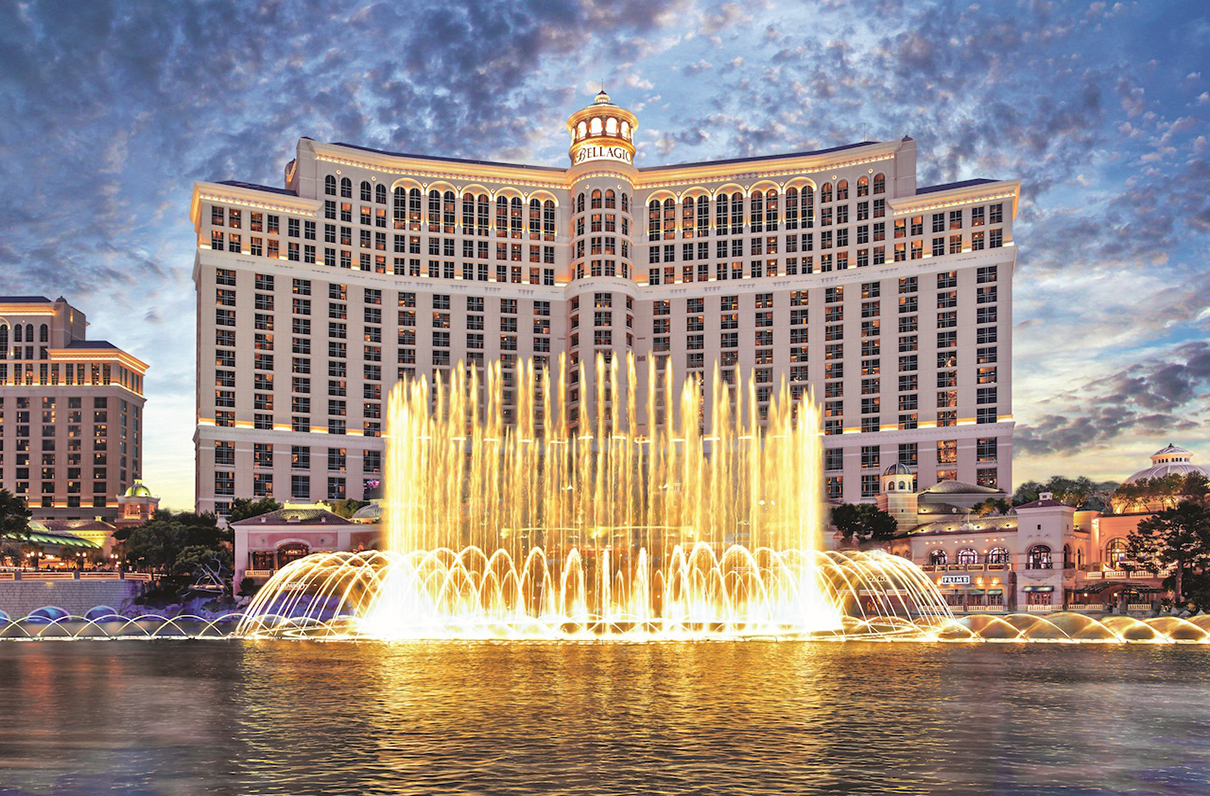 Get discounts of up to 15% on your Vegas stay, plus additional savings on food, beverages, and spa and salon treatments. 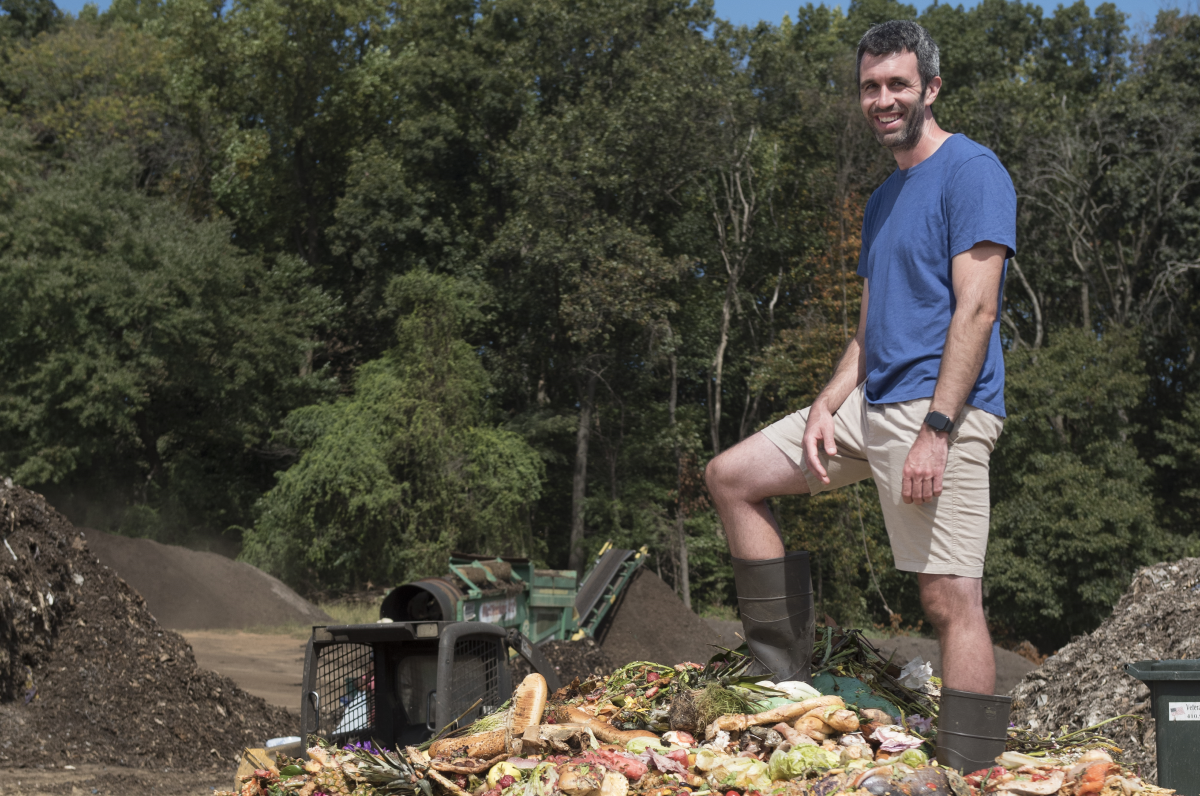 Justen Garrity spends most of his days sticking his head into trash bins.